RU
Mikhail Rozano, Alexey Guintovt. ORDER
20.09.2017 - 28.10.2017
The two main representatives of the modern Moscow neoclassicism – Mikhail Rozanov and Alexey Guintovt, prefer the most fundamental of many possible approaches to the concept of "order": the ideology of their exhibition, the meaning of their art and, apparently, the situation in contemporary art and society, artists interpret in the spirit of the ancient philosophy of Platonism – as the confrontation of Cosmos and Chaos. In this dual model, two comrades see themselves as guardians of beauty and logically constructed intelligible space, embodied by Cosmos.

Within the framework of the 7th Moscow International Biennale of Contemporary Art parallel program.

For Rozanov, the idea of ​​a cosmic order is visualized by the severe Doric order of Temples of Paestum (VI century BC), imprinted on large-scale black and white photographs of 1 x 3 m. In the exposition, they intersect with equally large-scale painting by Guintovt portraying Apollo Belvedere. At Guintovt’s works the image of Apollo became one of the main themes of his art more than 15 years ago, when in the post-utopian project "Novonosibirsk" he appeared in the hypostasis of a menacing shooter and destroyer, guarding the imperial boundaries of future Russia. In the current cycle, where Apollo is placed on a golden background, he’s above all the sun god of light, the patron of the arts and the embodiment of harmony.

The kindest Timur Petrovich Novikov, the founder of the St. Petersburg New Academy, where the authors of the exhibition began their service to the beauty, he liked to joke about the art of neoacademism as a "game of classics." In Rozanov and Guintovt’s works, we will not find a game or a joke: participation in the "new seriousness" movement in the second half of the 1990s crystallized their emphasized severe approach for art and asceticism in the choice of pictorial instruments. In 2010 Mikhail Rozanov, who received “Rodchenko of neoacademism” reputation for compositional precision of his works, went to large-scale photographic cycles consisting of multimetric prints, located in museum spaces. Alexey Guintovt, who got an architectural education, uses a coordinate grid while creating the paintings, he has a clear, dry drawing typical for architects, and a desire for grand monumentality through laconicism.

With a lot of similarities, old friends have significant differences in understanding of art. Rozanov is a meditatively melancholic introvert, striving for balance and peace in his works, through which he goes to self-improvement – a deeply personal everyday necessity. The art of Guintovt goes far beyond the images depicted in his work: it is not just directed outward, but should inspire associates. In the spirit of the first half of last century aesthetics, Guintovt cultivates the partisanship of art and the type of the artistic front fighter - propagandist, who amounts a brush to a bayonet. His art is directed towards the future, although the master often recourse to the ancient technique of "primitive communism" – a handprint.

Rozanov captures the past, "no future" for him is in the spirit of the neoclassicism, as well as the science of the art creator – Winckelmann, who believed that the ideal had already been achieved by the ancient Greeks, and any artistic activity is as much an art as it can approach their perfection. Among masters from Moscow, Rozanov has reached the greatest degree in Winkelmann’s ideals of "grand simplicity", "peaceful splendour" and "accuracy of proportions". In his photographs architecture devoided of human presence appears just as harmonious environment as heaven, water, biblical deserts or Antarctica.

For Rozanov, the goal is to maintain the internal order, beauty of the body and spirit proportions, the individual microcosm and the macrocosm. Guintovt’s sphere of interests is the world order, social cosmos.

"This is a sunny and creative beginning. What corresponds to the ideas of Cosmos, Order and Creation. The triumph of Reason and Beauty. These are the main components of our joint project Order," Mikhail Rozanov. 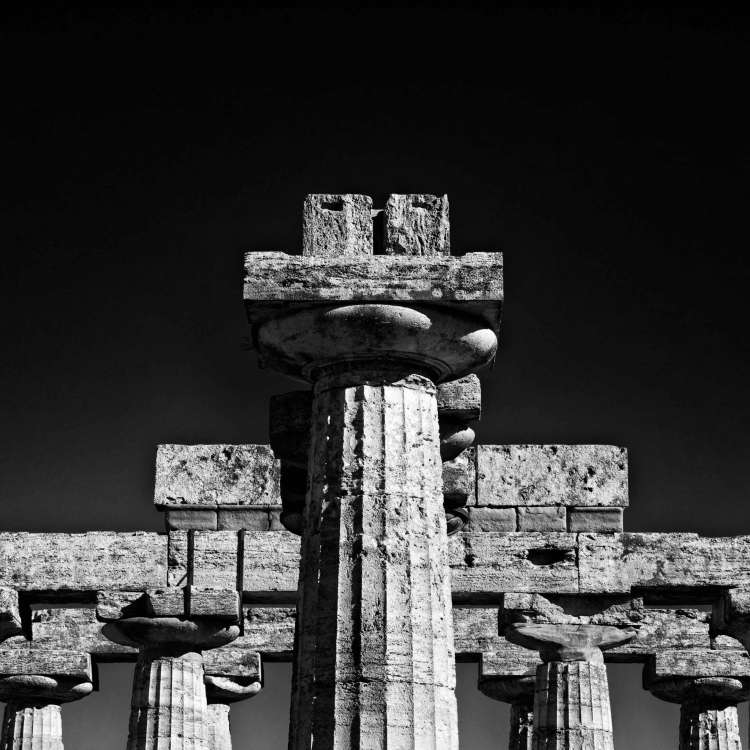 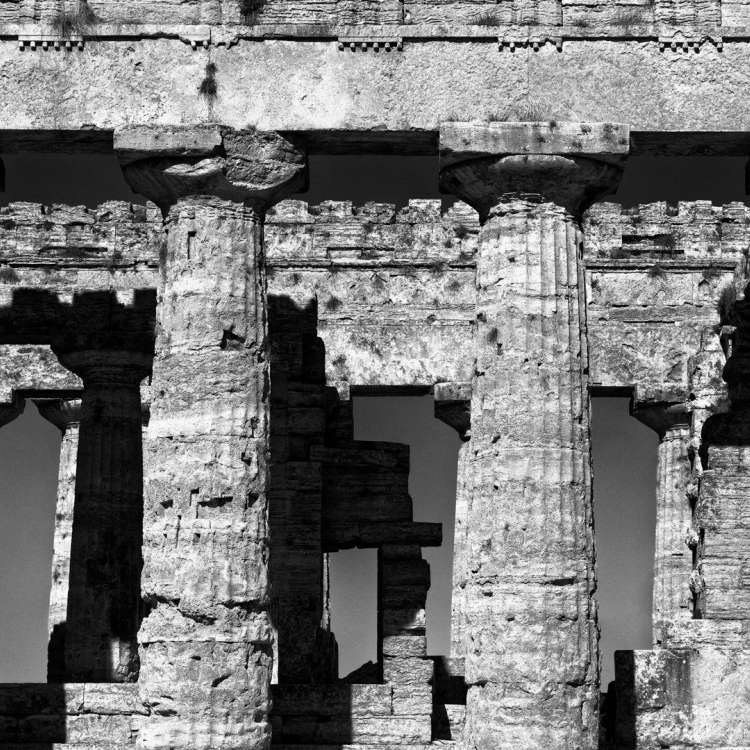 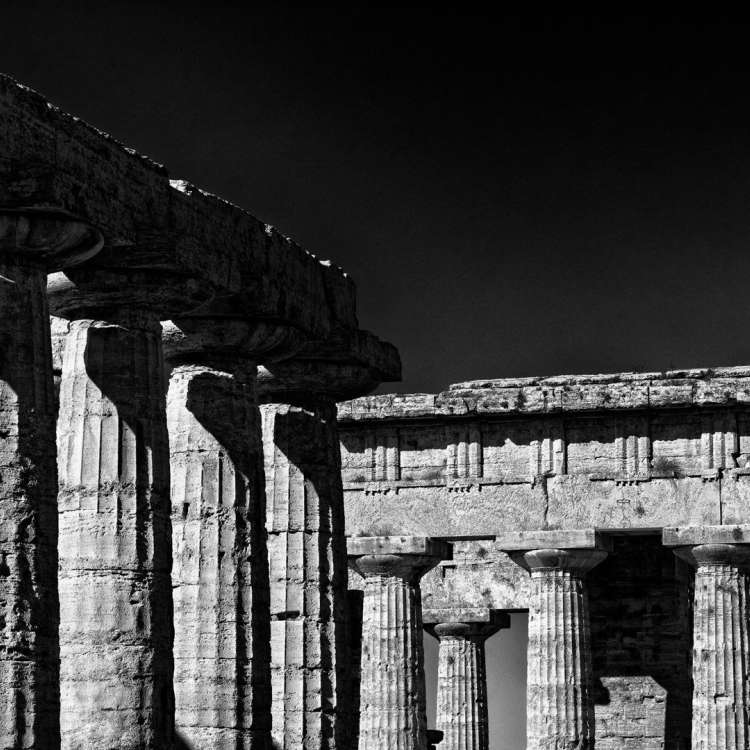 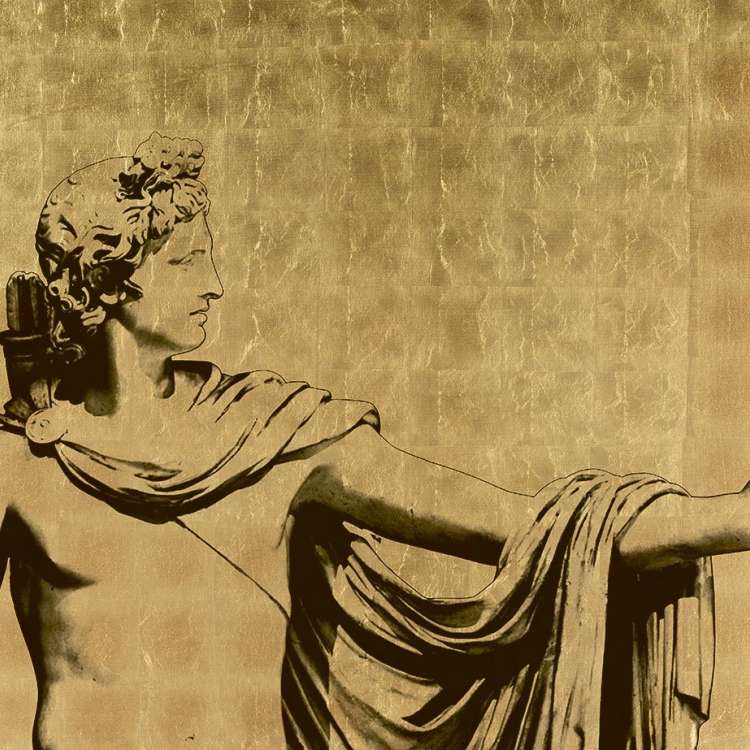 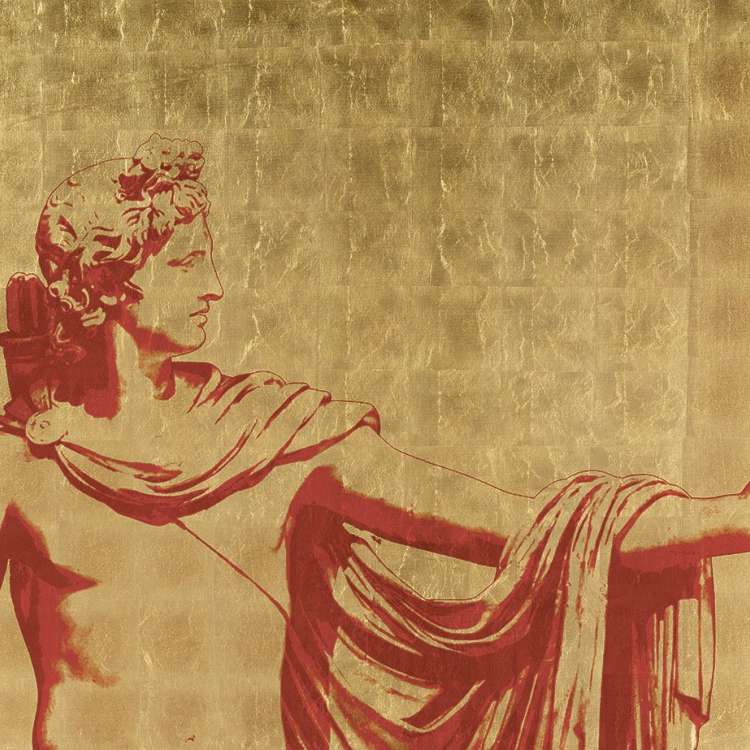 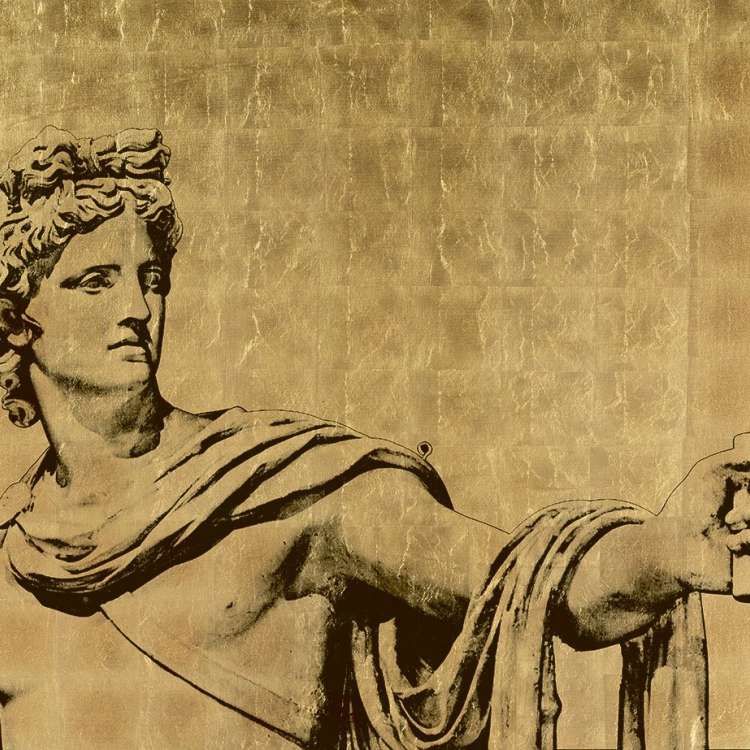 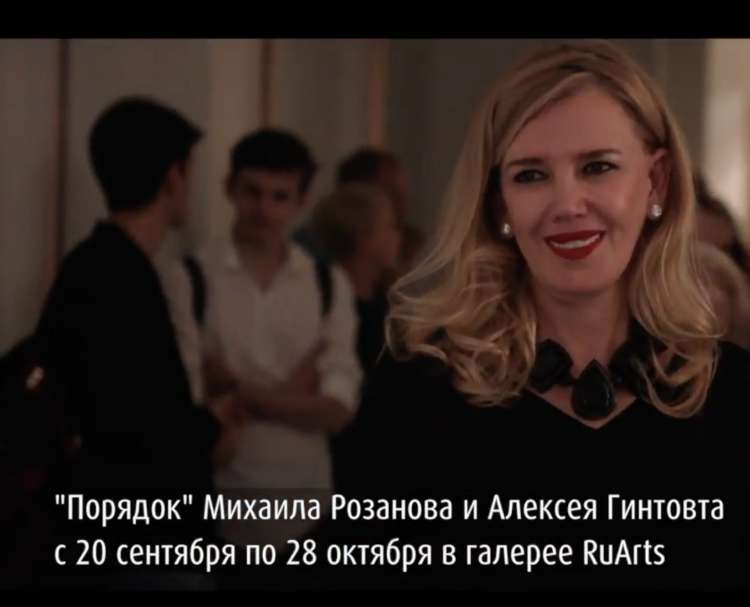