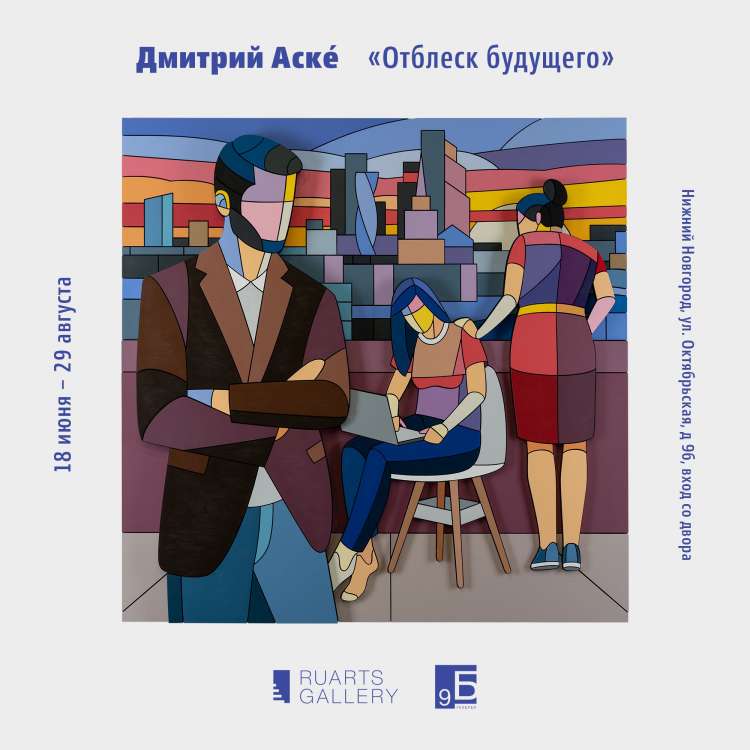 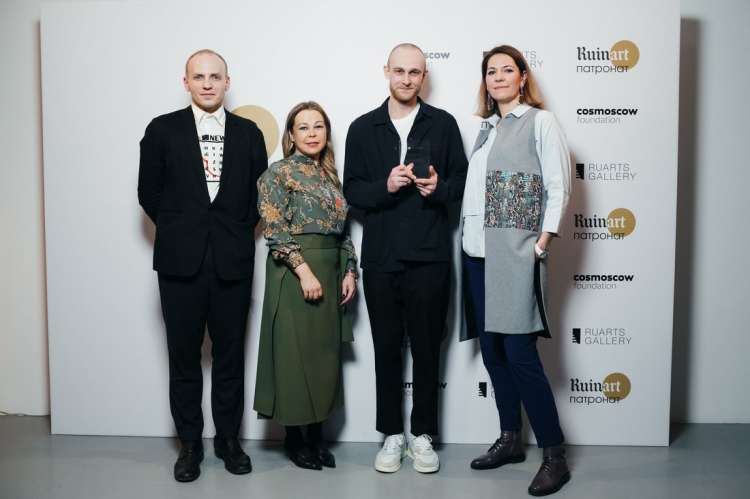 Ruinart Champagne House and Cosmoscow Foundation for Contemporary Art have announced the winner of the competition for the Ruinart Art Patronat grant: this year young artist Misha Buryj is the winner. 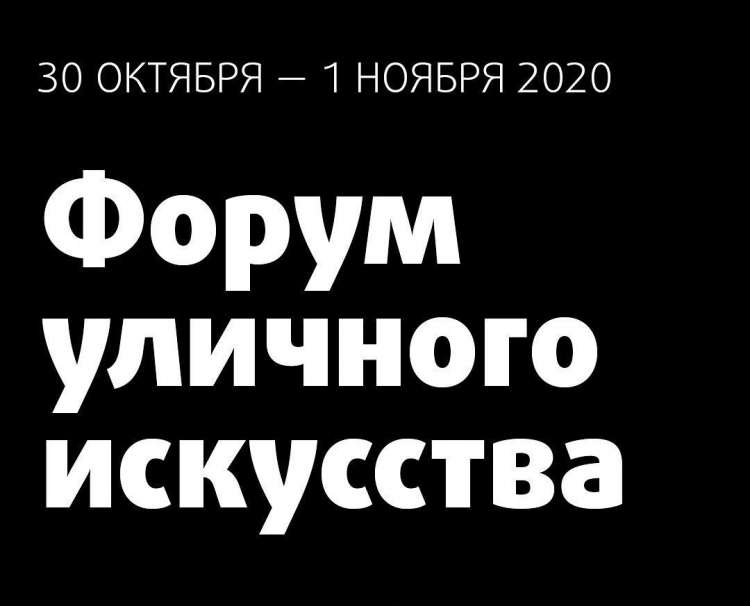 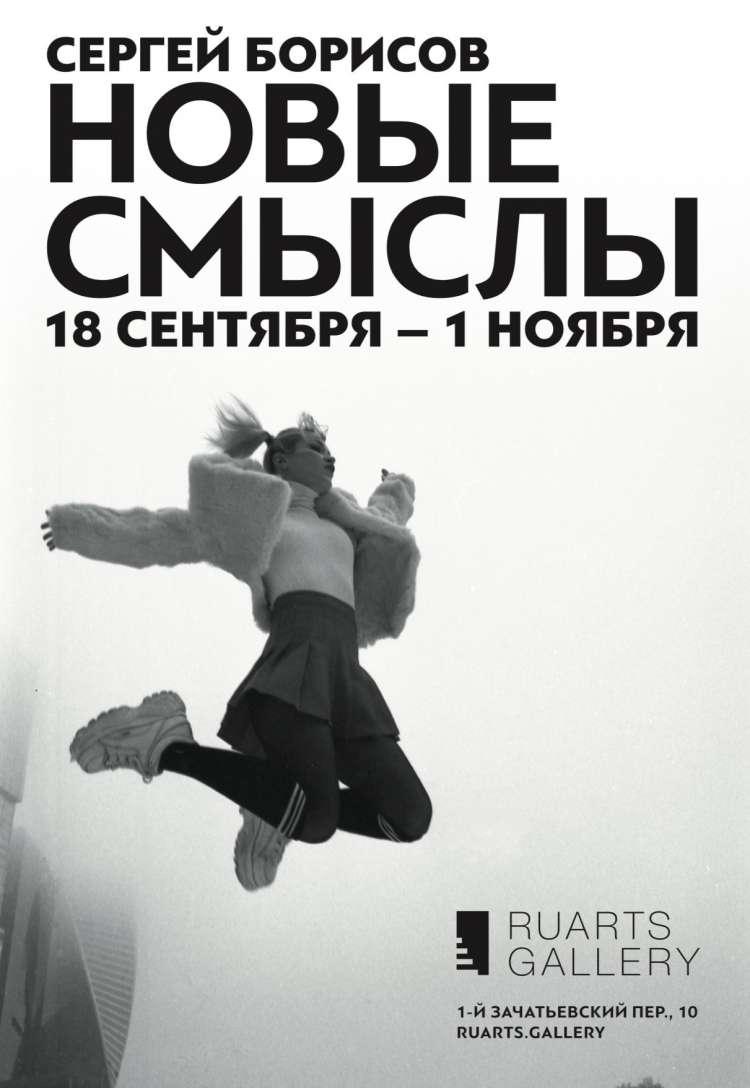 From September 18 to November 1 Ruarts Gallery will host a personal exhibition of the famous Moscow photographer Sergei Borisov. It will include his recent works, which in form and content resemble the early photographs of the author, but today have obtained totally new meanings.
MORELESS SHARE 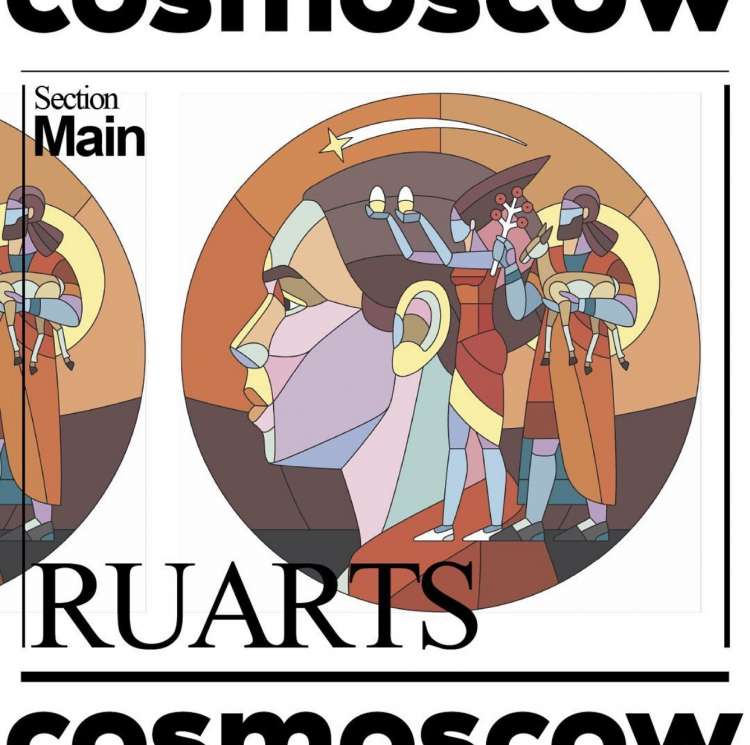 At the Cosmoscow International Contemporary Art Fair 2020 Ruarts Gallery (booth B7) will present the oeuvres of Dmitri Aske, one of the most prominent participants of the Russian urban contemporary art movement
Dmitri Aske – is a Moscow based artist, one of the ideologists and most prominent participants of the Russian urban contemporary art movement as well as a researcher of Russian street art. Aske was engaged in graffiti, graphic design, illustration, publication of graffiti magazines (Code Red, Vltramarine). In 2016 he won a grant established by Ruarts Foundation together with the Artmossphere and held a series of lectures on street art and graffiti. In 2018 he presented a research project "Street Art in Russia from 1980s to 2010s" as part of the Artmossphere Street wave art biennale. In 2019 the Encyclopedia of Russian Street Art was published, on which Aske had worked. In recent years he has been working in his own original technique of mosaic plywood relief. His monumental art works in urban space can be found in Moscow, Salavat, Mannheim, Vyksa and Tula.
MORELESS SHARE 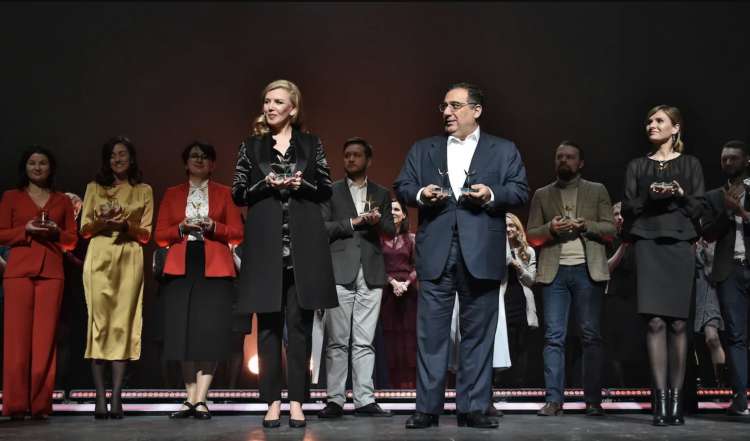