RU
Noe Sendas
8.12.2017 - 27.01.2018
Ruarts Gallery presents an exhibition of one of the most mysterious European authors, the master of modern conceptual photography Noe Sendas, who for the first time in Moscow will show several of his series, including special one created for Russia.

Noe Sendas is a cosmopolitan artist: he was born in Brussels, studied at the Art Institute in Chicago, at the Royal College of Art in London, and at Arco & Atelier Livre in Lisbon, and lives between Berlin and Lisbon.

In his works he uses old archival photographs, including footage from films of Hollywood’s golden era, which he turns into abstract surrealistic stories.

Artist's signature technique can be called manipulation with images, in the process of which he imposes one image on another, abstract figures on real photos of models, as a result of which their fragmented bodies disappear and dissolve, creating a sense of unreality, and the models themselves almost look like ghosts. One of the series at the RuArts exhibition - "Peep" (2012), was based on amateur photographs of the American military times of the Second World War, on top of which Sendas imposes black geometric figures that look like the costumes of Oscar Schlemmer (Bauhaus, 1922).

In addition to photography, Sendas also resorts to other means of self-expression: video, sculpture, collage, drawing

The exhibition at the Ruarts Gallery will last until January 27, 2018. 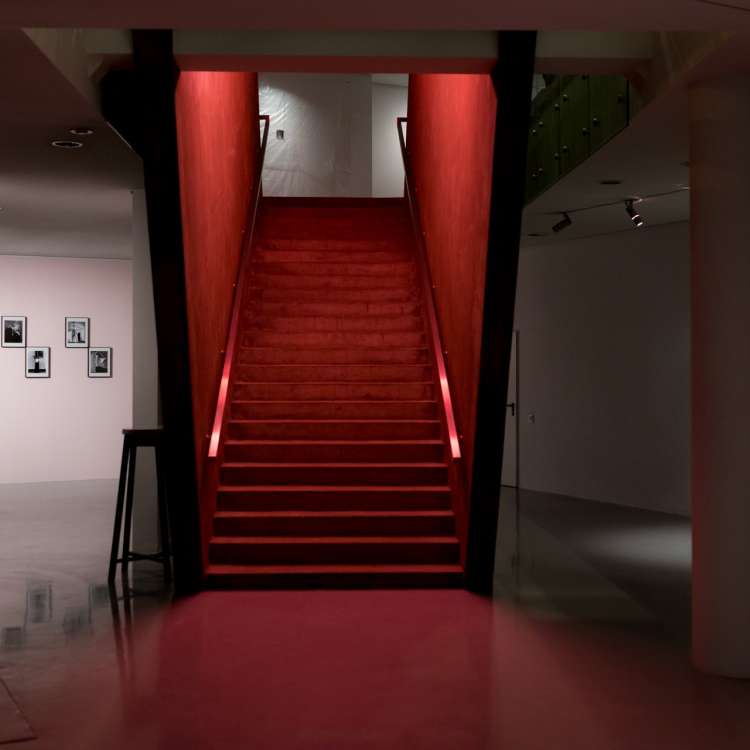 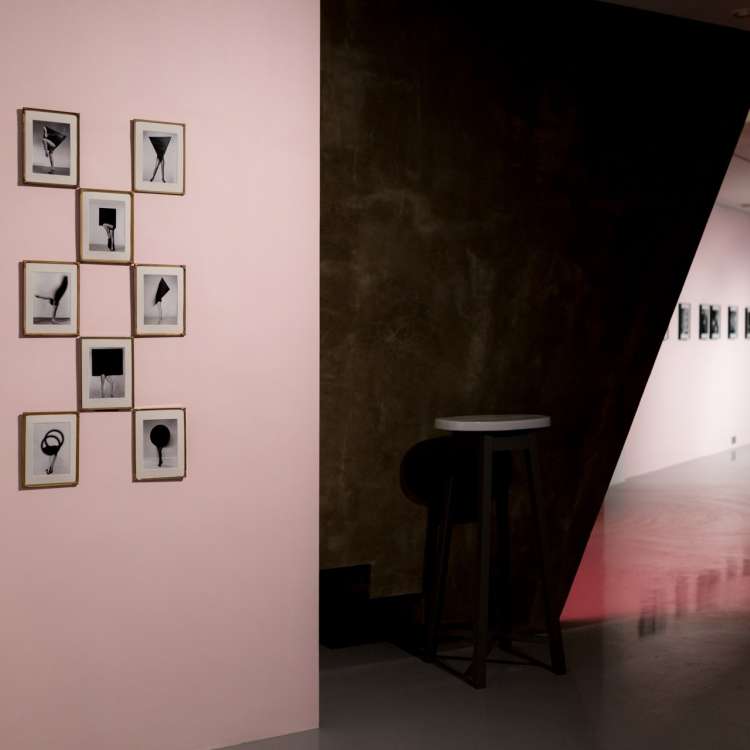 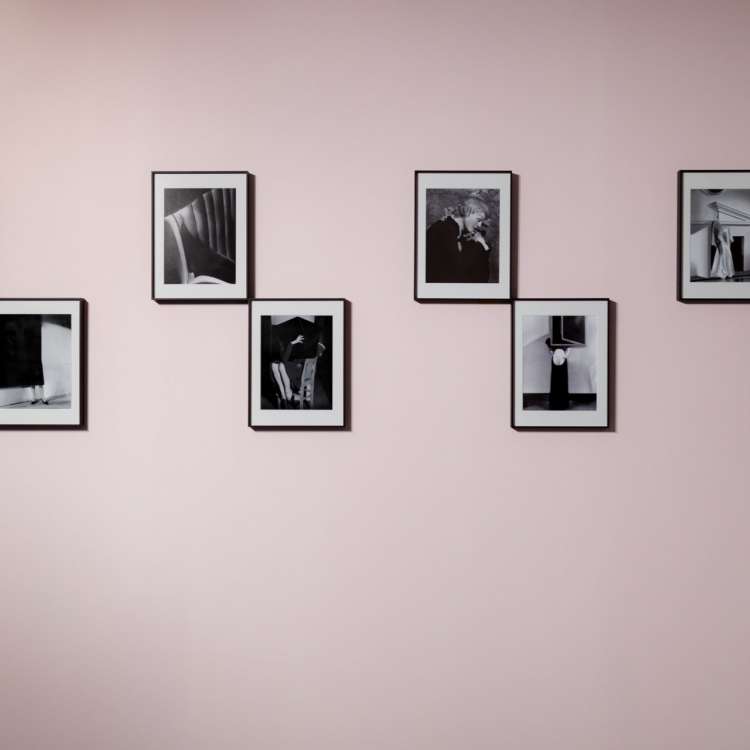 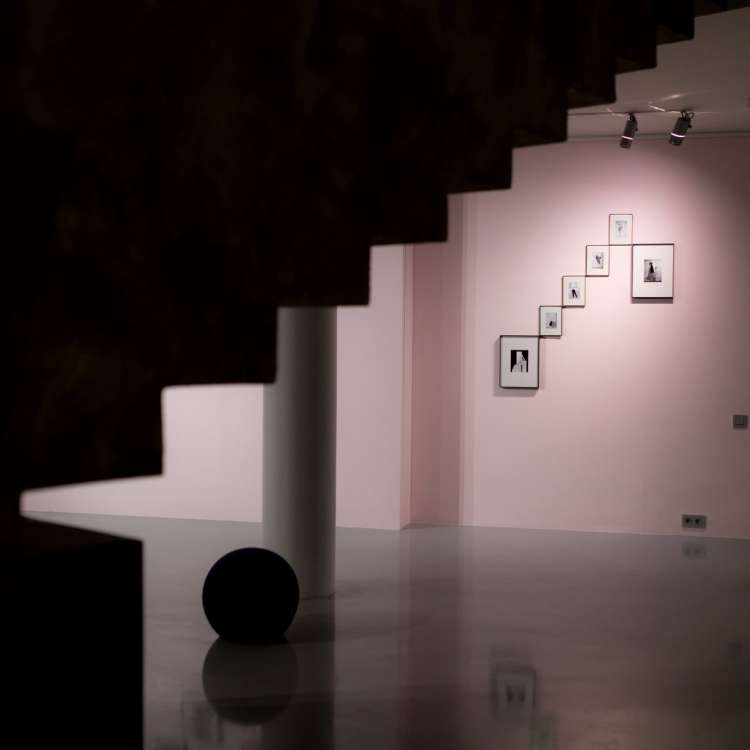 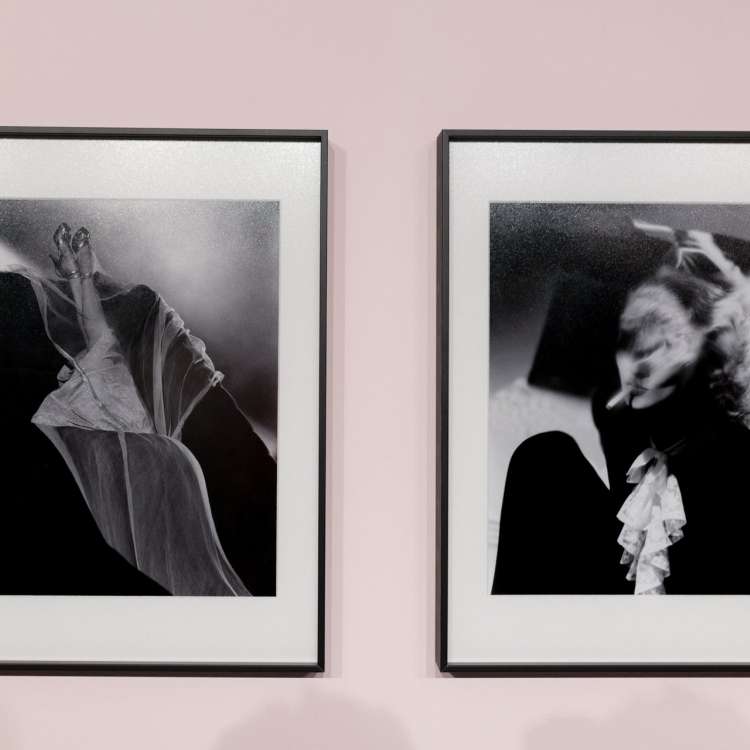 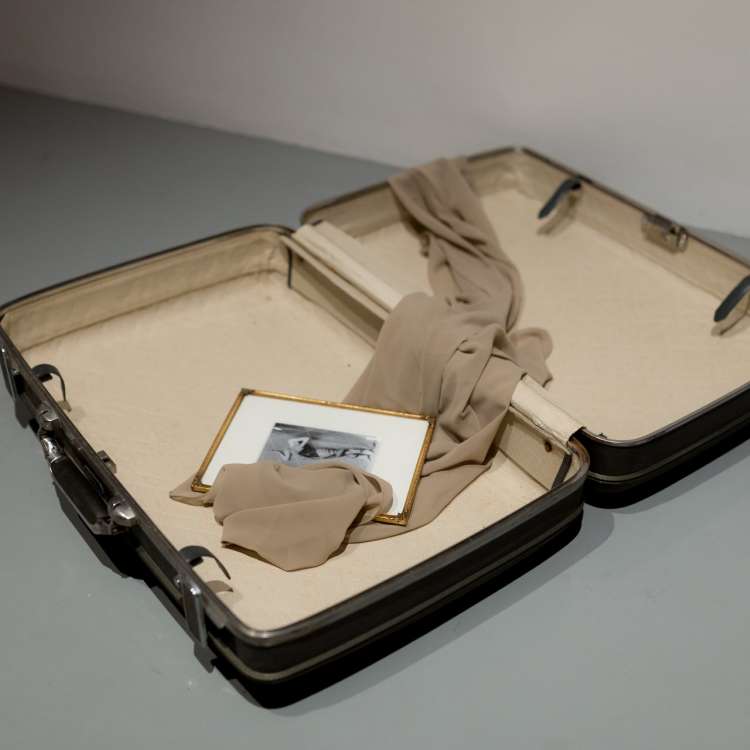 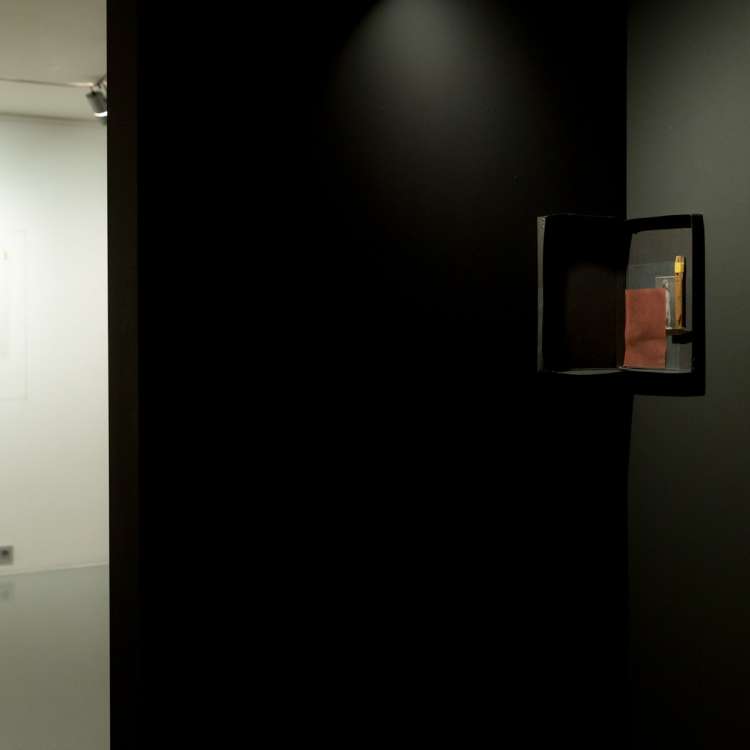 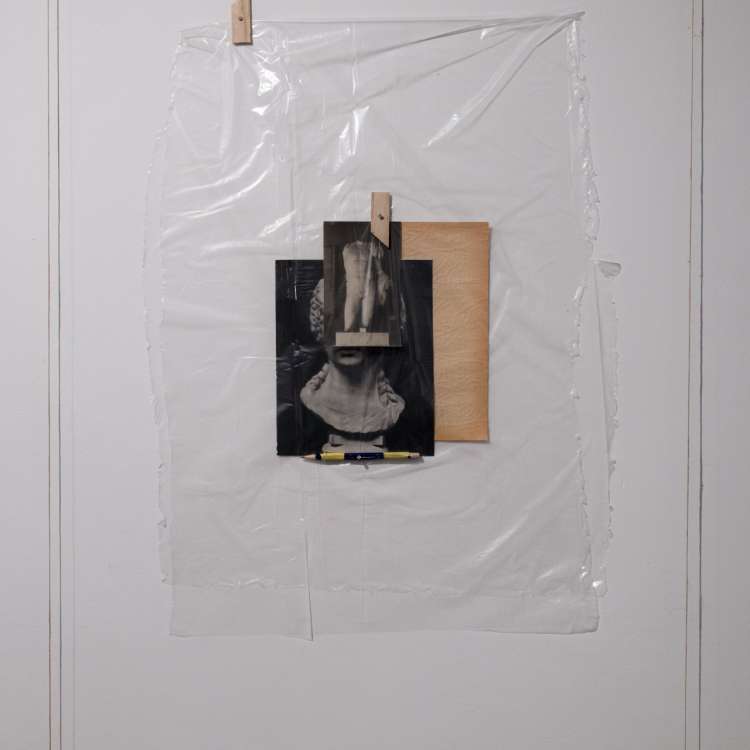 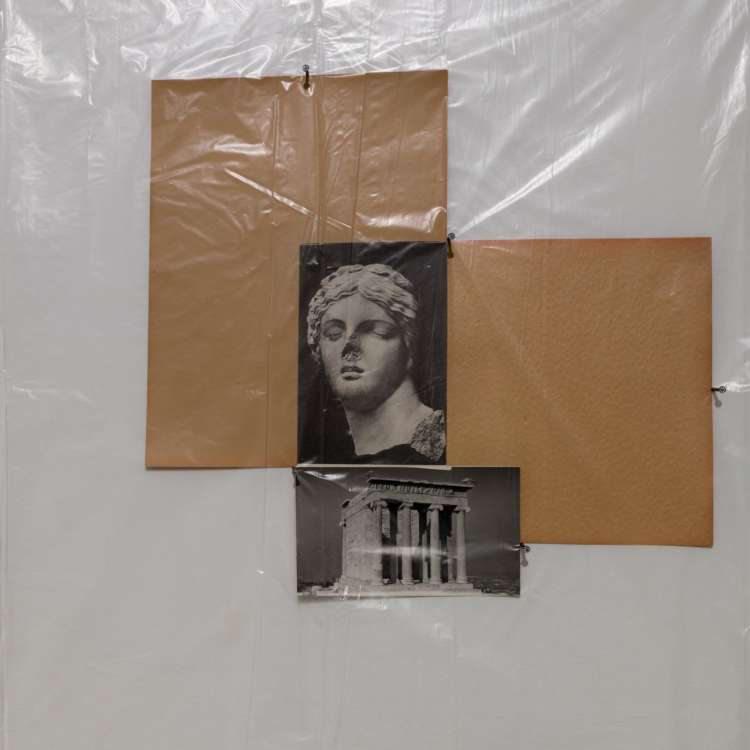 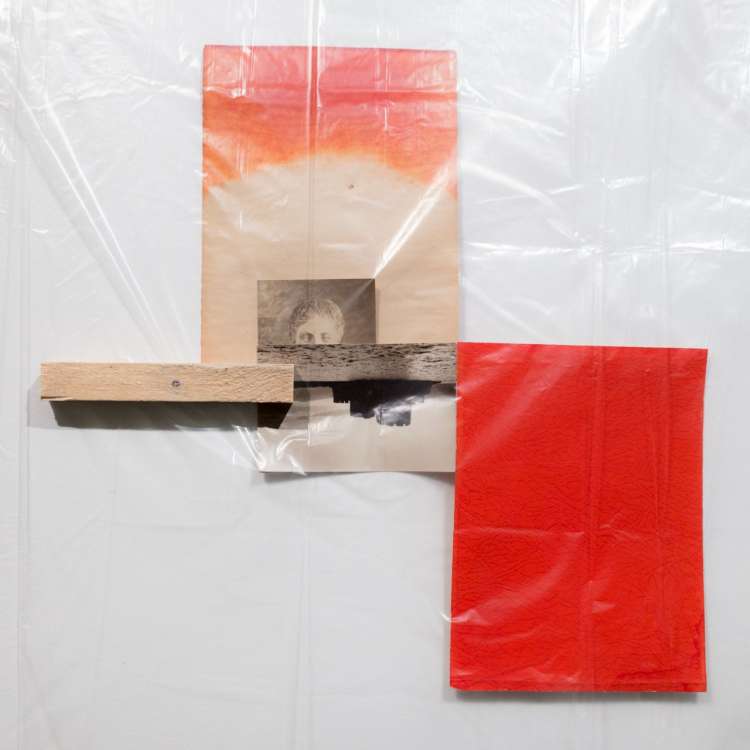 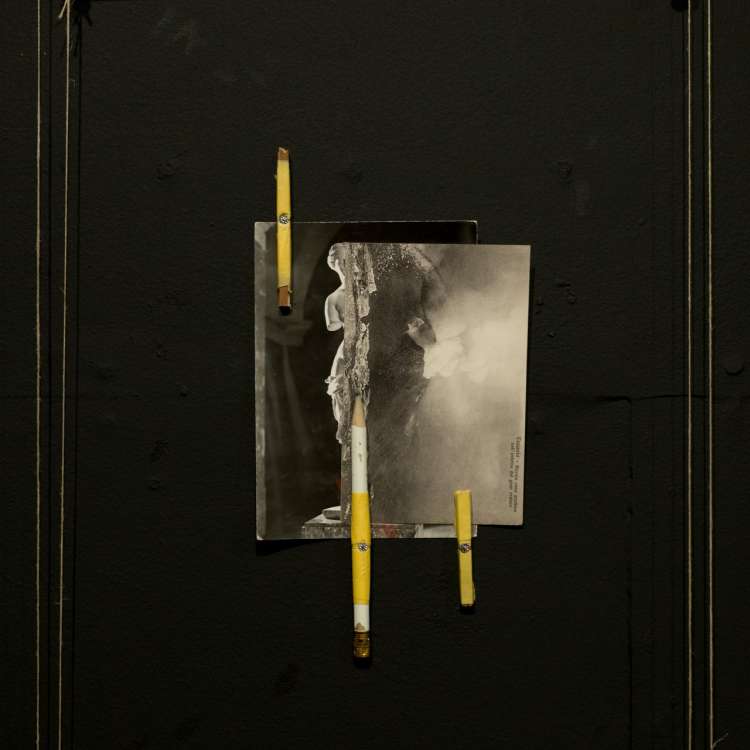 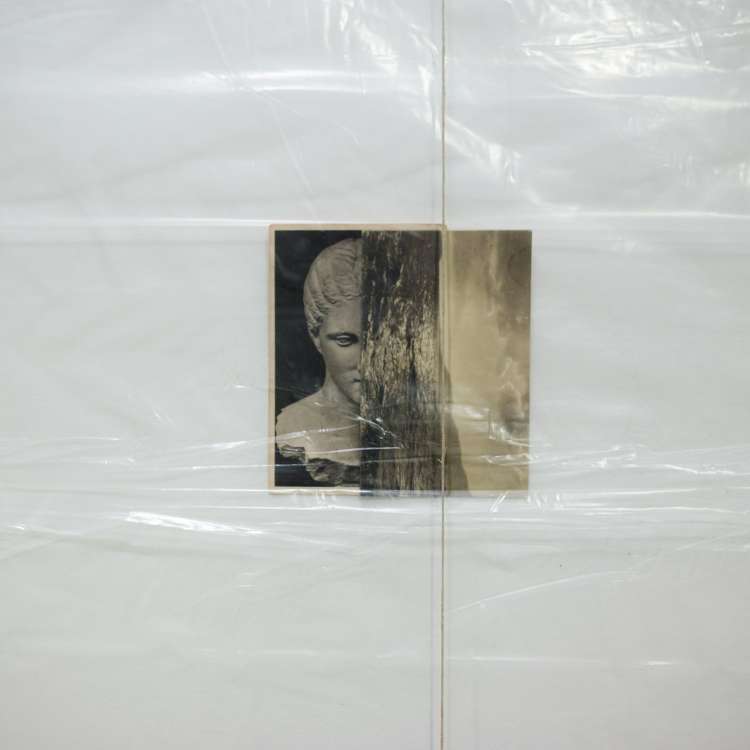 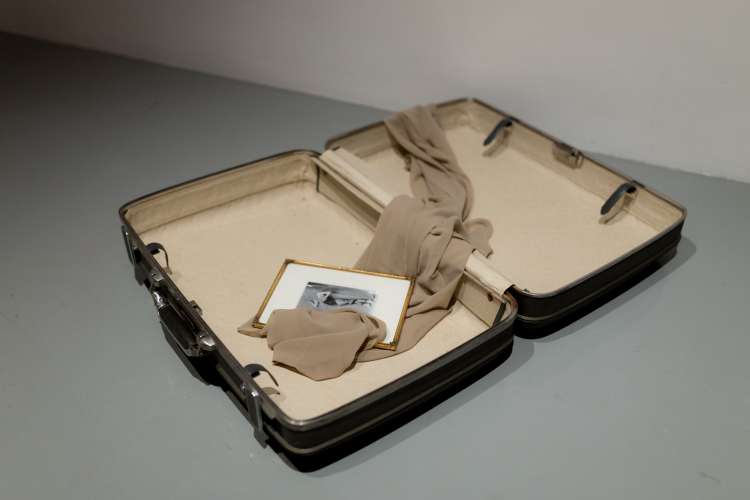 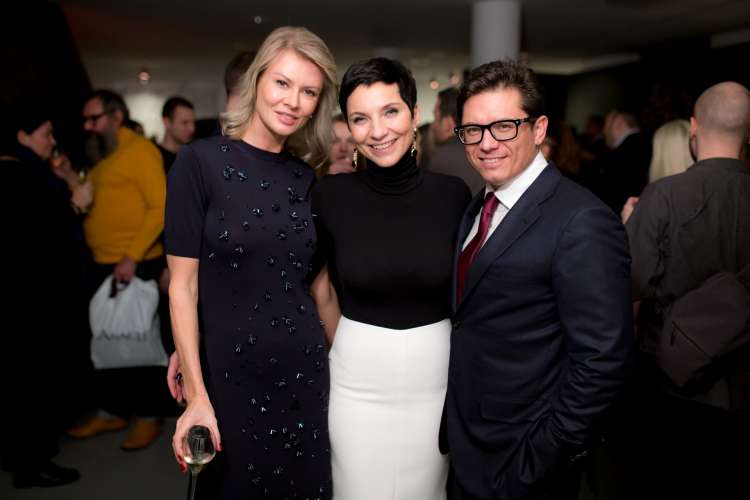 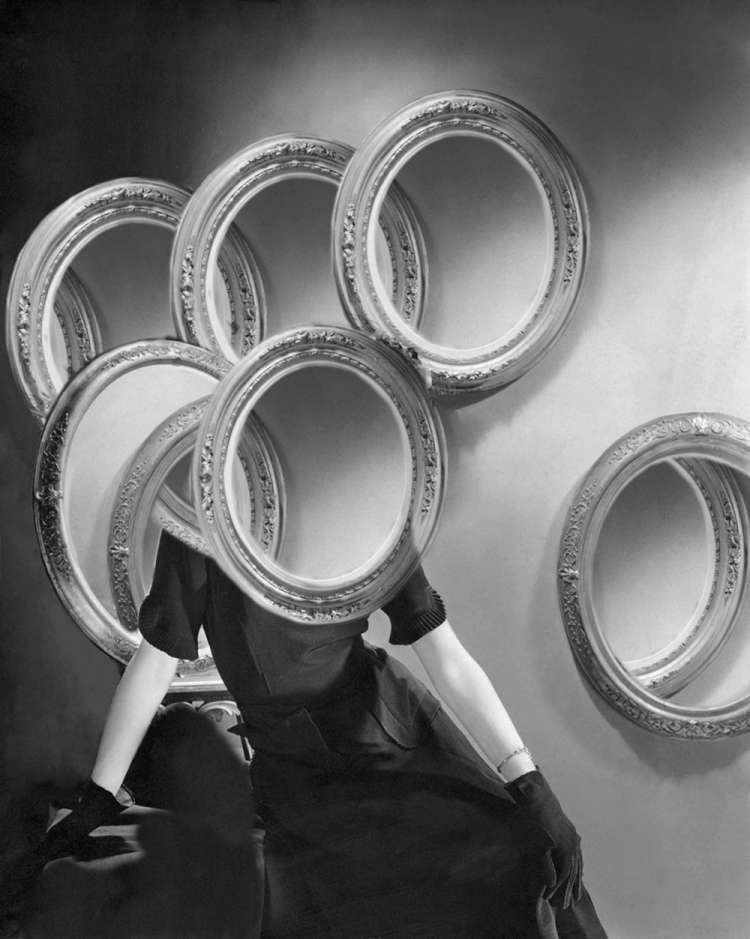 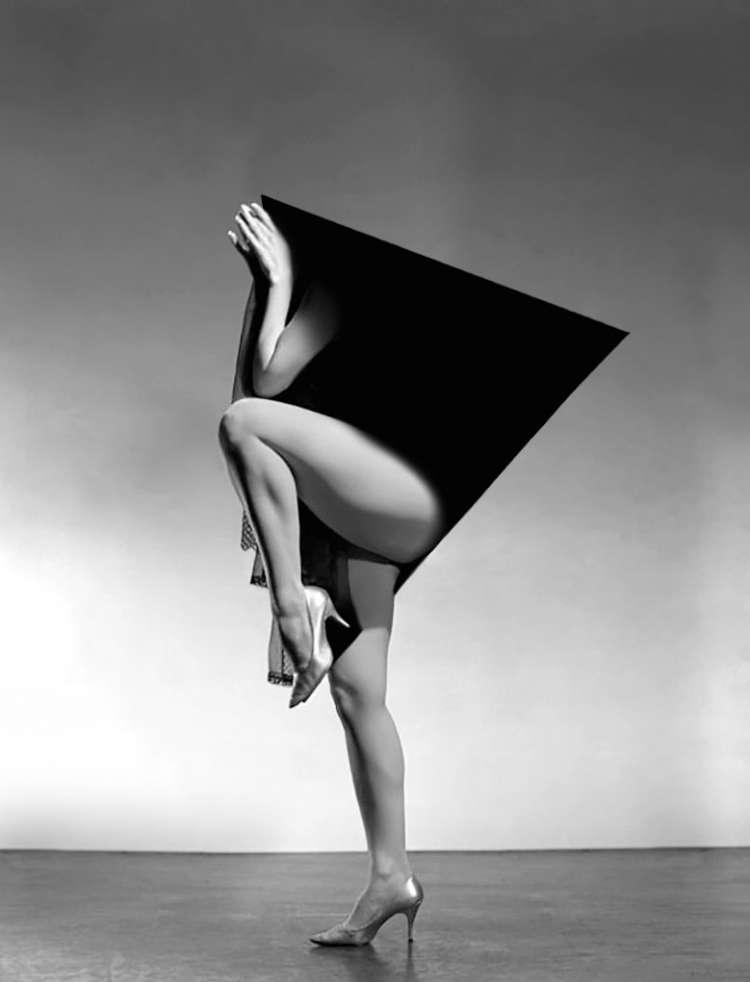