Zakharov's voyeuristic interest is a series of questions to himself and society about the possibilities of intimacy in the modern world, where sex and nudity sell everything; as well as it is a discussion about privacy and boundaries of intimacy, the possibility of their strengthening, retention or total destruction.

"The project is based on sentimental memories of the 70s. At that time stereo-vario postcards, or as they were called "perelivashki" were very popular, mostly with images of nude girls on it. Although there have been "floaty" pens (or "tip and strip" pens), with floating elements - when you turn this pen upside down, the girl appears without a swimsuit. One cannot avoid recalling the public baths, where a Soviet man was feeling uncomfortable with so many nude bodies around, even weird. These baths and nudist beaches have been an off-putting factor, especially for the elder generation, but at the same time once went there everyone somehow involuntarily became a voyeur," says Alexander Zakharov.

"Beach sketches" are still life paintings on wooden panels in the usual author's manner. Drawn at European nudist beaches these paintings refer to the author's attempt to show the lack of prejudice inherent for Europeans and consequently freedom in everything on the one hand, and on the other hand, confirm the well-recognized opinion that the longer you look at a naked body and the closer it gets, the less sensual it remains. 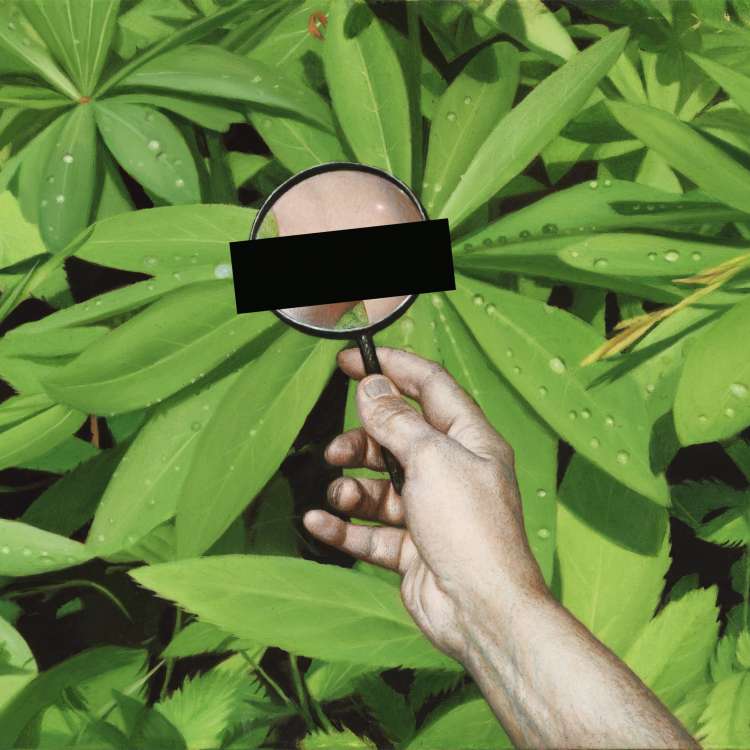 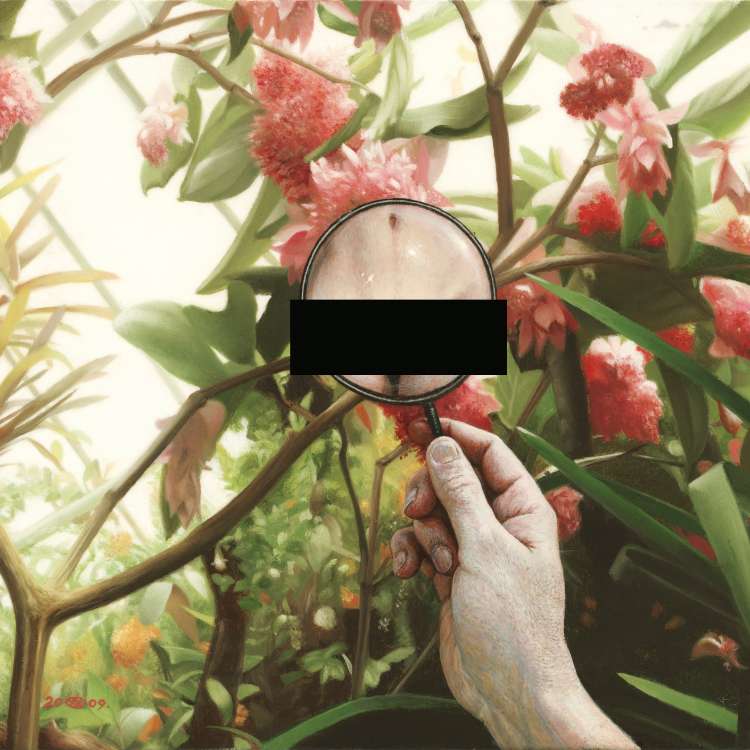