RU
Slava Filippov. FineCut
16.05.2018 - 21.07.2018
On May 16, Ruarts Gallery will present a solo exhibition by Slava Filippov, one of the most demanded photographers in Russia. He is best known as creator of dozens of covers and hundreds of shootings for Vogue, GQ, Snob, Elle, Tatler, Marie Claire and other magazines where he captured the best models, the brightest actresses and charismatic men. Filippov is one of those photographers who shapes visual style of contemporary fashion magazines.

"The title of the exhibition FineCut is a sort of word-play. We will show, as it seems to us, the best works I've made for the last 15 years. There will be my famous portraits and nudes, fashion and, of course, my genre photographs, which I haven't shown or published before". Slava Filippov.

"Slava Filippov doesn't get all the honors he deserves. Perhaps, it's because he seems too carefree. Always wearing tracksuit pants, clicking camera shutters at lightning speed, without breaking a sweat. Probably because he breaks the stereotype that anybody should definitely suffer for art - an artist, object or viewer.

He doesn't attend public events. Even at "GQ Men of the Year Awards" (Slava took portraits for this project for many years), Filippov gets to the balcony and sits there quietly with a cocktail. On the subject "Self-promo" Filippov gets the lowest marks. That is why it is an excellent opportunity to take a look at his best works exhibited together.

But why does Slava deserve honors? What is his uniqueness as an author? For Slava the lens of the camera is like a magnifying glass aimed at the inner world of the character. In some strange way (it is also important to understand that Filippov's key means of communication with his models is gestures and grimaces) Slava forces people to show their real face and gives these faces such a scale that the hero becomes hero with a capital H.

It seems that Filippov's models do nothing special. They look at the lens, do not make faces, do not take special poses. There is never an excessive production, there is no abundant processing in post. There is the same result at studio and on open-air.

Slava and I have known each other, it seems, since 2004 or 2005. I have seen plenty of his photo sessions. Each time it happens like this. Slava walks around the model. Dissatisfied. Inspects all the corners of location. Dissatisfied. Then he puts the model in front of him, shows the expression that he or she must imitate, then one, two… and in a few minutes the cover of the magazine is ready. What was it? How did it happen? The riddle. But, probably, not all riddles should be guessed". Kim Belov, journalist, GQ Editor-in-Chief in 2014-2016.

"It's always difficult to write about photographers: despite the fact that photography has taken a key place in art history, fashion photographers have always had a special attitude. Generally, they shoot a lot for magazines and commercials and rarely show works at galleries, so it's hard to determine their art. Usually photographers begin to realize that they have something to show only in the middle of their career: as it happened with Newton and Avedon, with Guy Bourdin and Erwin Blumenfeld.

Photographs for fashion magazines have become a part of modern culture. Advertising is a creative and understandable commercial task at the same time. The photographer is often tied by strict limitations: a plot, model, location, while he is supposed to show his individual style. That is why it is so important and valuable that at this exhibition you will see the first cut, fine cut, of a years-long Slava Filippov's work.
Despite having no formal education as a photographer, Slava quickly became in-demand professional, at first in Austria, then in Spain, and only later in Russia. He appeared unexpectedly and immediately began to shoot for Condé Nast and Hachette, which is in itself already a merit for the photographer.

Much has already been said about the fact that his portraits of celebrities for GQ have become iconic, and about his fast style of working. At this point of view, Slava can be compared to such star photographers as Steven Meisel, Rankin and Annie Leibovitz. All of them worked hard for magazines and advertising and each of them has its own recognizable style.

"I have a huge experience. I can guarantee a good shot in almost any conditions. It is a special professional flair that comes with time. I do not like to shoot for long, I am considered as one of the fastest photographers in Moscow. When I see a good shot, I do not try dozens of other shots. I'm not one of those who can spend an hour or two on one shot." Filippov in the interview for GQ.

Slava often works in the studio and usually without decorations - all the accents are only on the emotions of the character. It is a very difficult task to get true, closely held and intimate emotions out of the person, especially the actor. It was always easy for Slava. That's how it was with Konstantin Khabensky, Aleksey Serebryakov, Danila Kozlovsky and with Ingeborga Dapkunaite.

Some of them he shot several times, because movie stars wanted to work only with him. As well as respected stylists, collecting looks for the new season, invite Slava to shoot fashion stories. After all, his models are not just sexy and attractive, it seems they are almost always in love with a photographer, and that's the reason they are even more desirable.
Many girls dream to be photographed naked by Filippov. Everybody is transforming in his lens, becoming the ideals of beauty and grace, desired beauties.

Filippov turns any complexity into an experiment. He rarely checking out the footage right away, knowing exactly which shot is successful, as if he were shooting in the old-fashioned way - on film. Favoring black and white images, he also works flawlessly with color.

A lot of the pictures that you will see at the exhibition were published, but we also tried to show pieces that were shot just for himself.

The exhibition FineCut includes more than 50 photographs: portraits, nude, fashion, and this is only the first attempt to comprehend Slava's art, which means that soon there will be the new one, revealing the multifaceted talent of the author". Catherine Borissoff, art director of Ruarts Gallery, curator of the exhibition.
MORELESS SHARE
Выставка
EXHIBITION 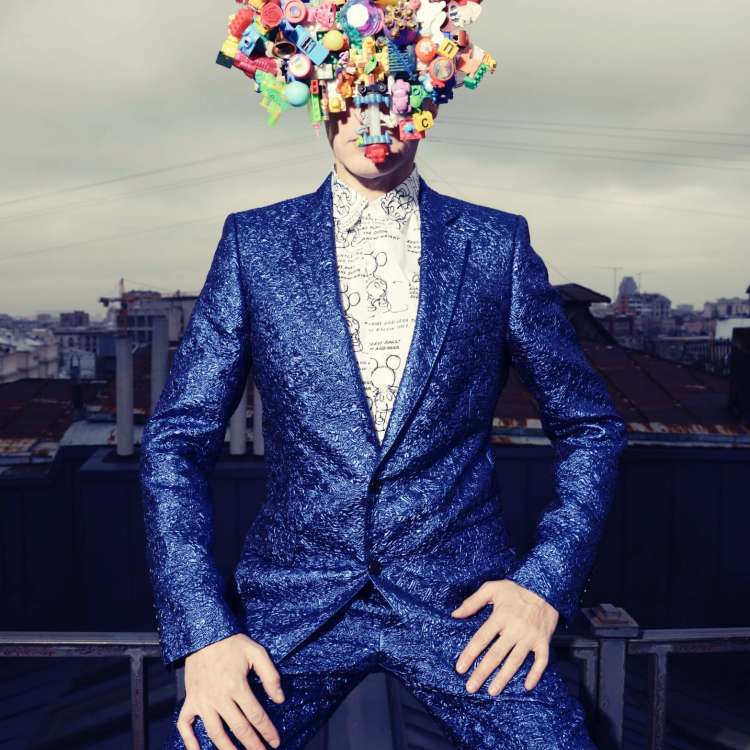 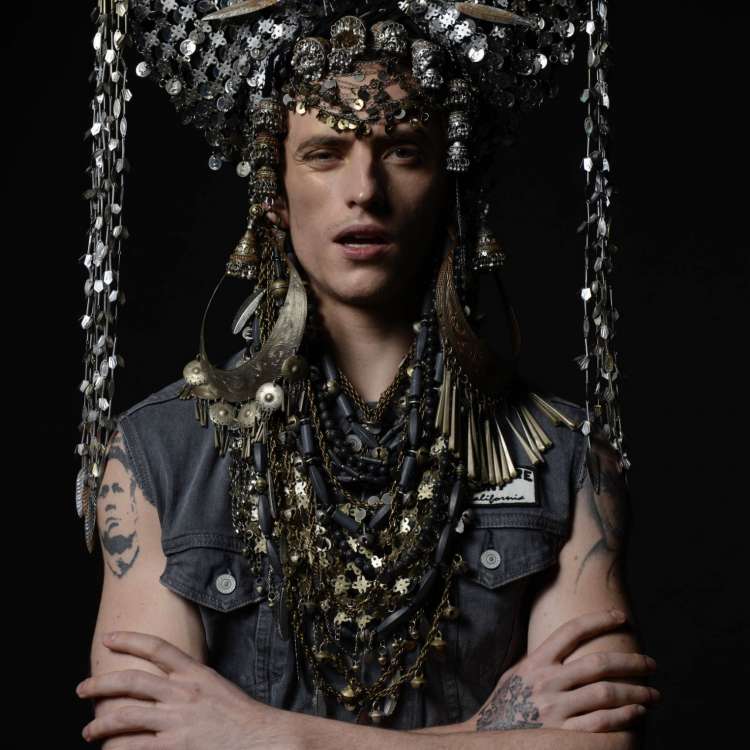 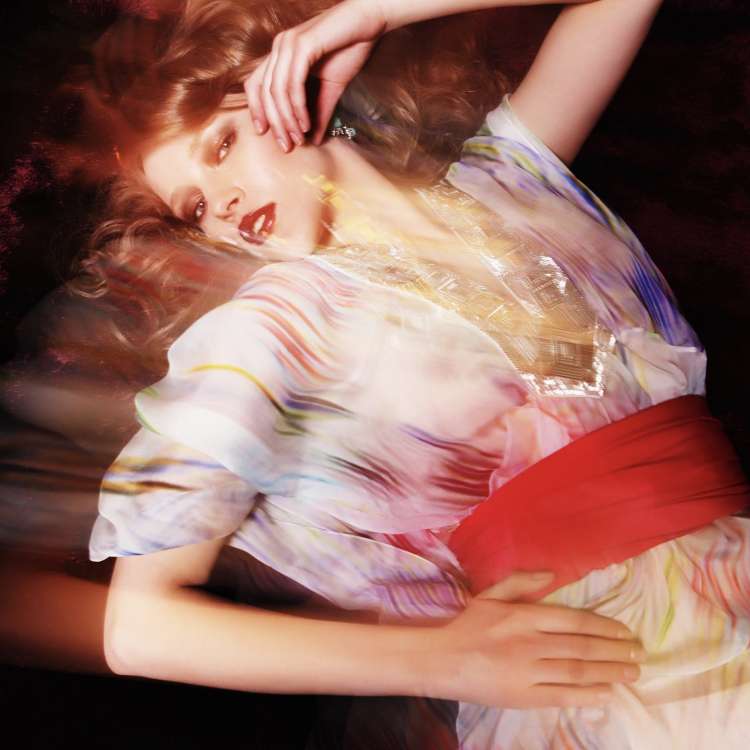 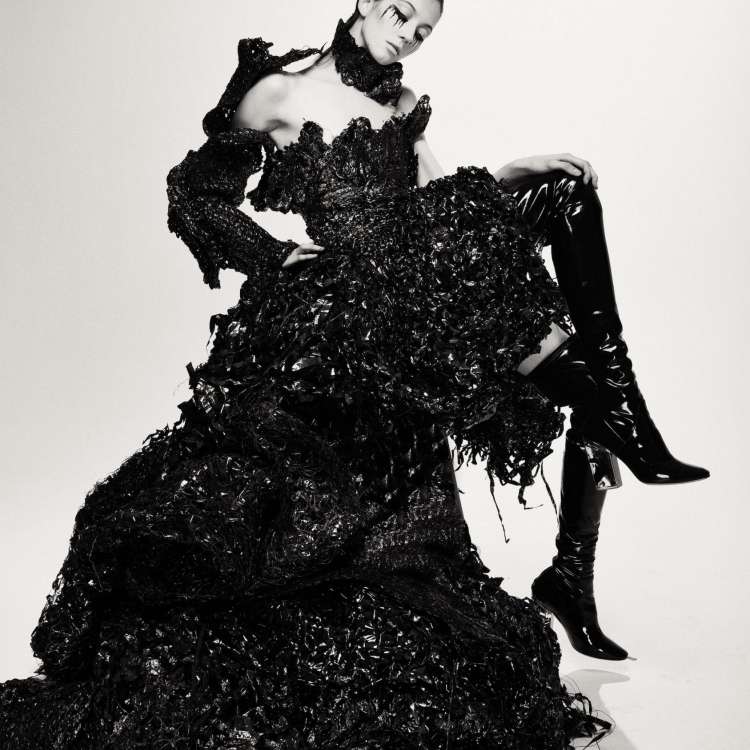 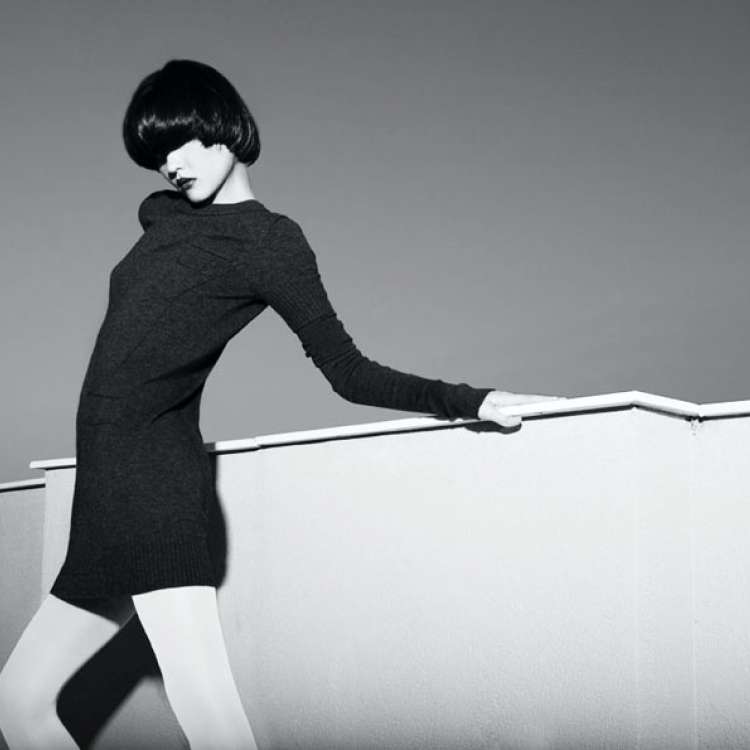 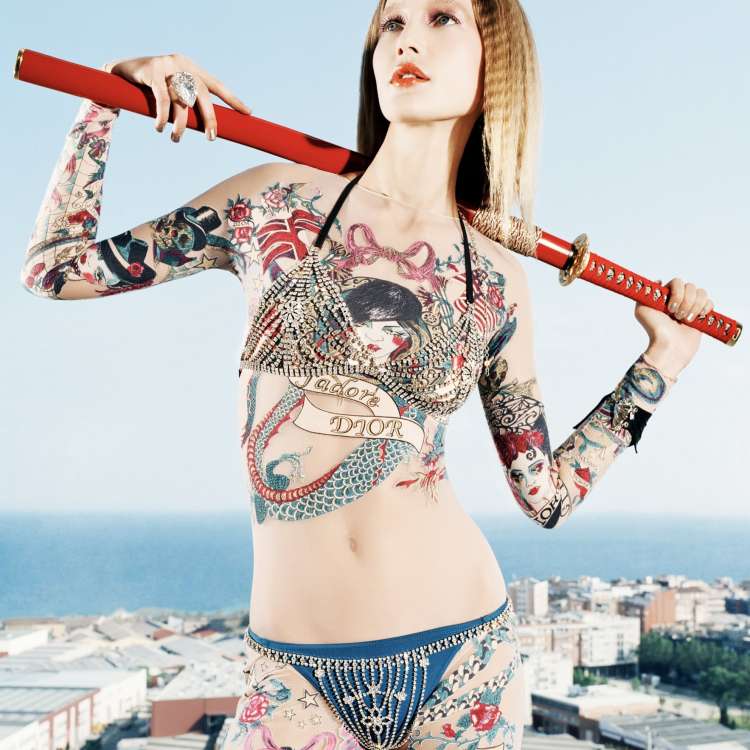 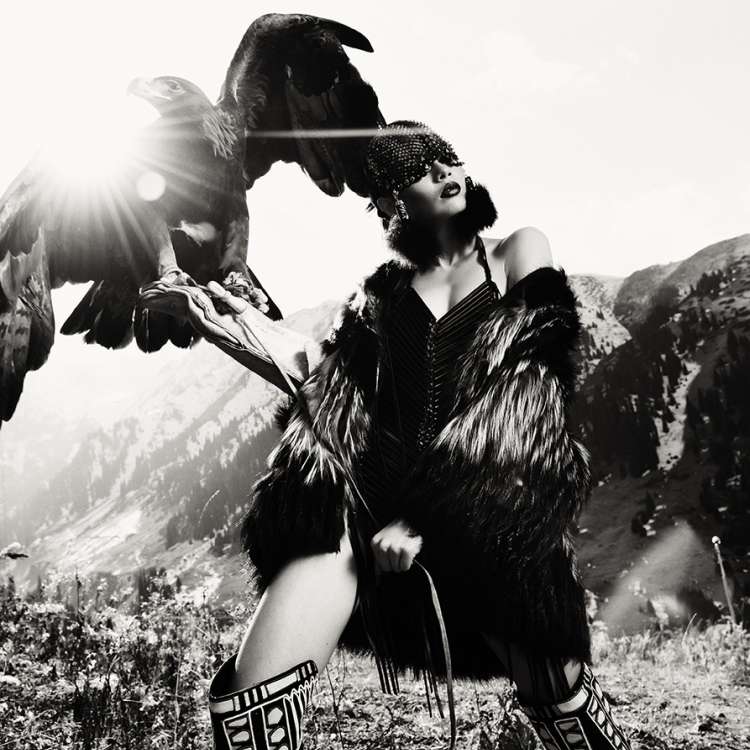 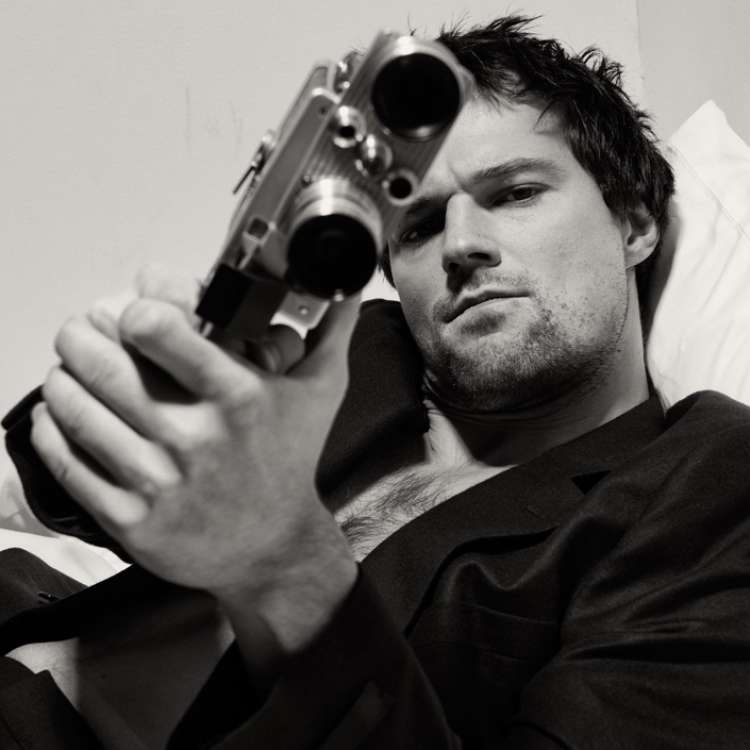 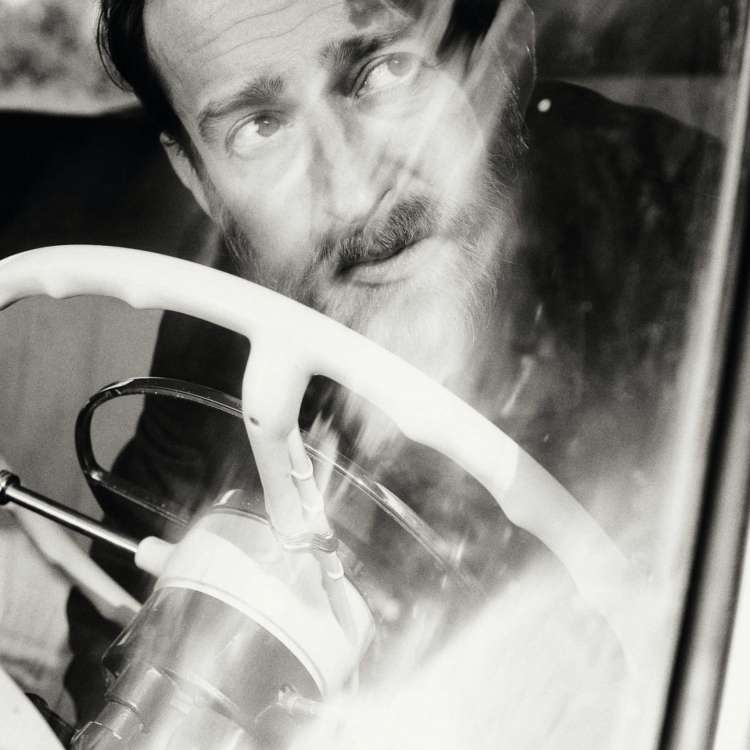 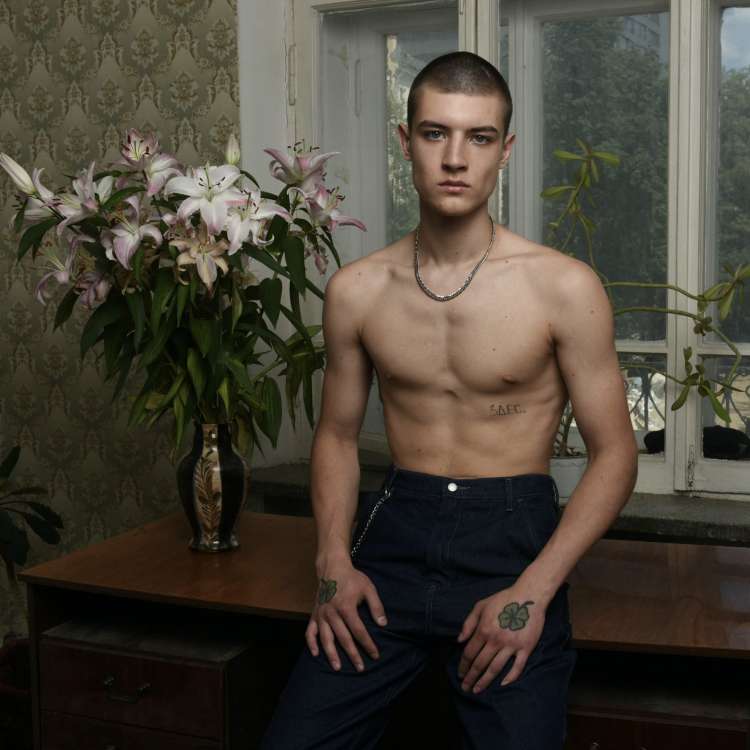 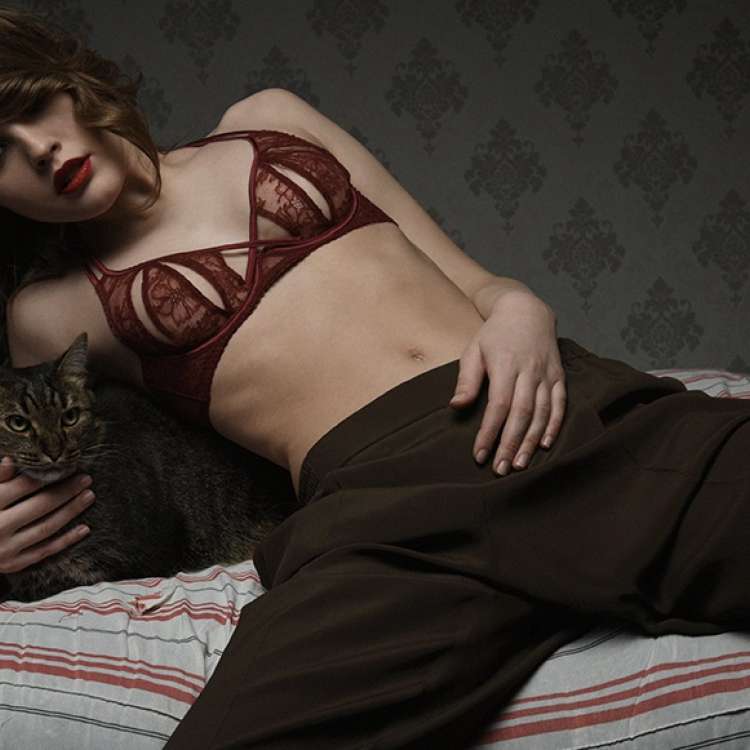 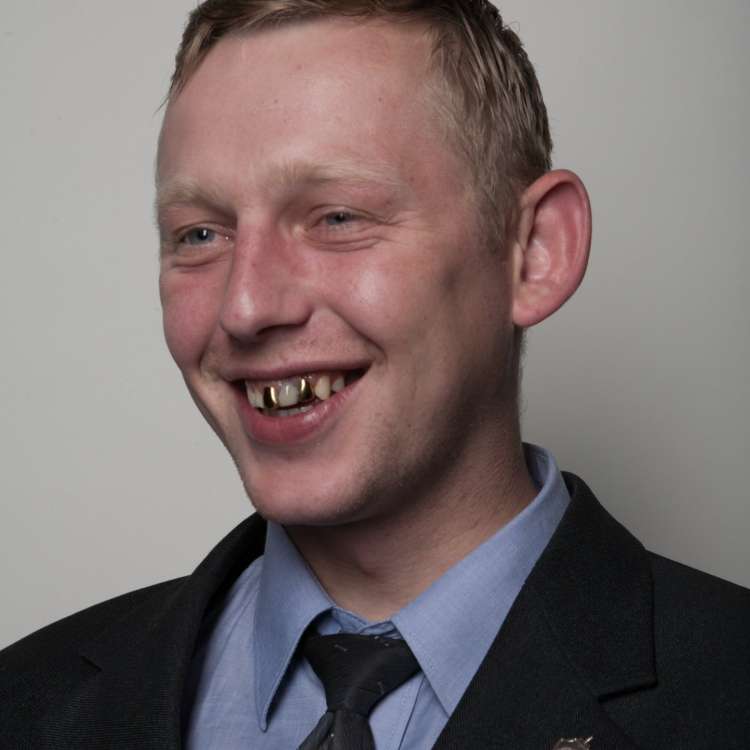 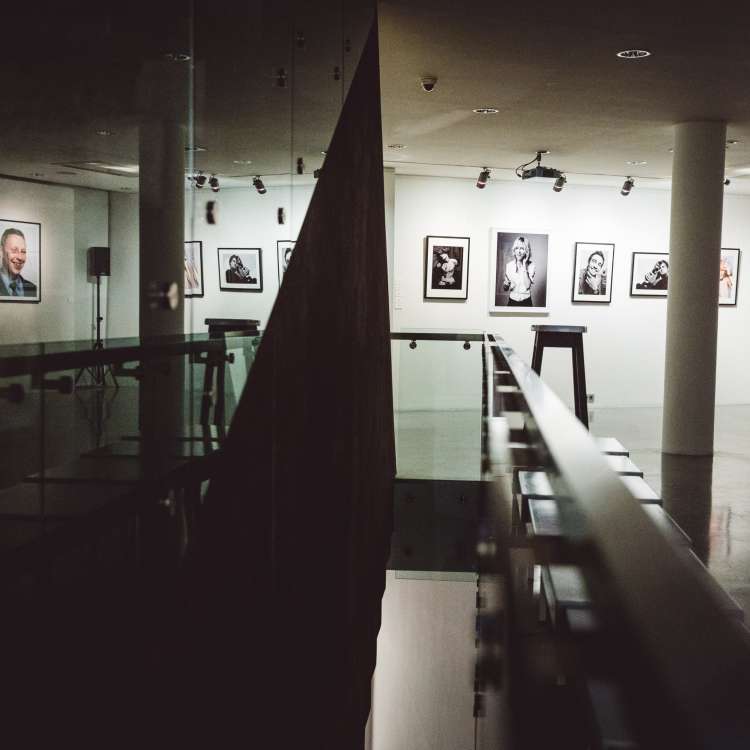 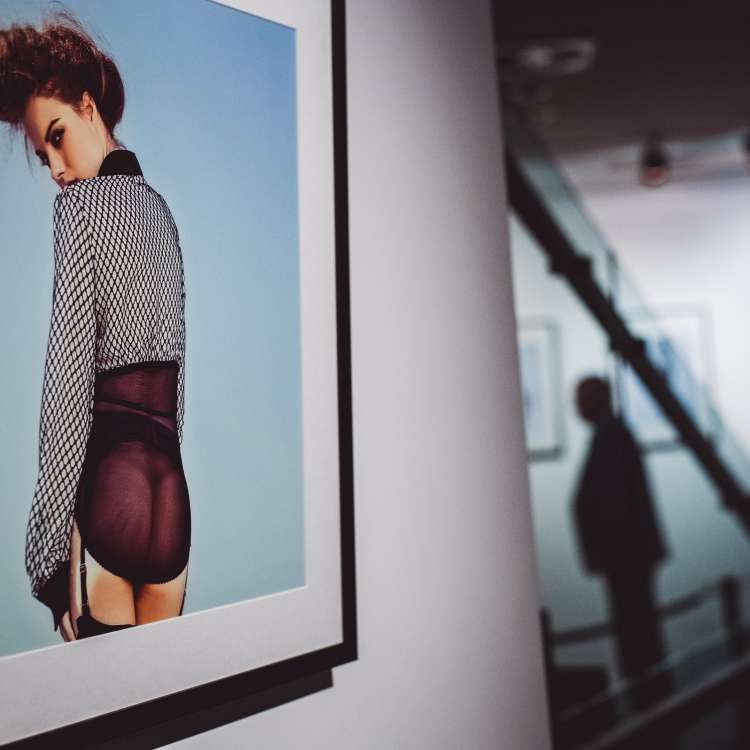 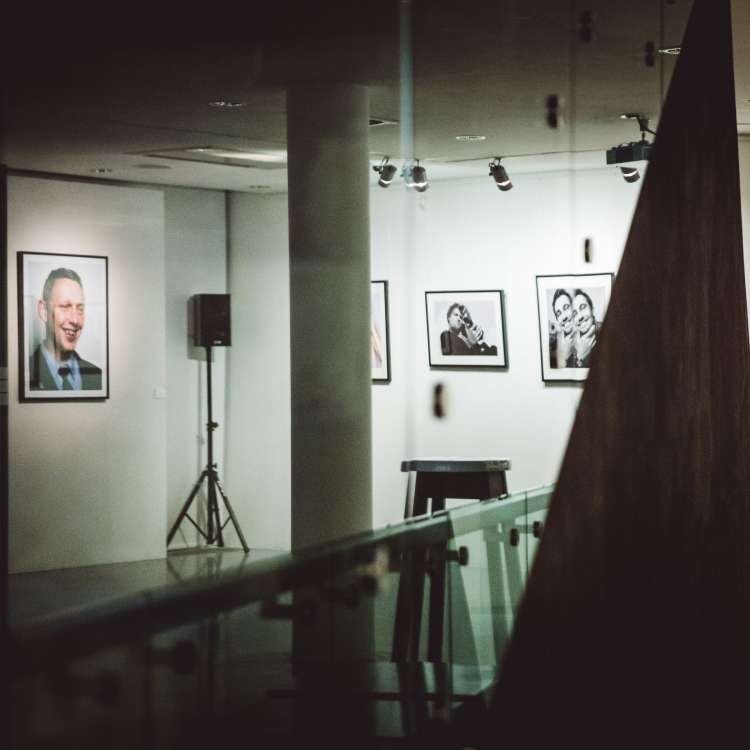