RU
ARAKI. Monstrous Paradise
8.12.2018 - 17.02.2019
Ruarts Gallery and the European Cultural Centre Russia present a solo exhibition of one of the most provocative, daring and iconic photographers of our time: Nobuyoshi Araki.

The European Cultural Centre exhibits 52 still-life photos Monstrous Paradise exposed in Ruarts Gallery for the first time. Nobuyoshi Araki builds a jungle, a playful wilderness beset with as much danger as seduction, as much pain as pleasure, as much death as life. His photographs tap into the sensual beauty of nature that is ever shadowed by the reality of death. Skin comes to resemble the surface of a leaf, lips the blossom of a flower – bright colours that suggest a kind of ecstasy that embodies itself through a joyful dance.

The exhibition also includes a video of the famous Shibuya Crossing in Japan which resembles a giant beating heart. People running through and crossing Shibuya look like little monsters to Araki. He likes this controversial energy of a blooming, overwhelmed Tokyo. Although famous, Araki still prefers the metro to a car as he likes being surrounded by people in this emotional, chaotic mess.

You may find the whole series of Monstrous Paradise and the story behind the project in the special edition art book “Personal Structures Art Projects #11: Nobuyoshi Araki”.

Monstrous Paradise is a special project by Araki for the European Cultural Centre in 2017.

Born in 1940 in Tokyo, Nobuyoshi Araki became world-famous as the narrator of provocative erotic photographs. From the 1960s onwards, Araki discovered a new style of “private” photography, making his own experience and relationships with other people and objects into a storyline. With his inherent irrepressible creative energy, Araki photographs dying people, collapsing buildings, fading flowers, and on the other hand, he makes portraits of young people, landscapes of Tokyo, women, and magnificent bouquets. Reality and fiction, Eros and Thanatos, coexist on equal terms in the art of the photographer. This harmonious connection of opposites is the very essence of photography, from Araki’s viewpoint.

Heaven is an essential genre for Araki. After his wife's death, Yoko, Nobuyoshi is focused on his «heaven» storyline and makes several series, including the latest finished one - Monstrous Paradise. «Basically, the other world is paradise. Heaven, as I always say, has to include hell. Without hell in it, it’s not heaven». Nobuyoshi Araki.
MORELESS SHARE
Выставка Press
EXHIBITION 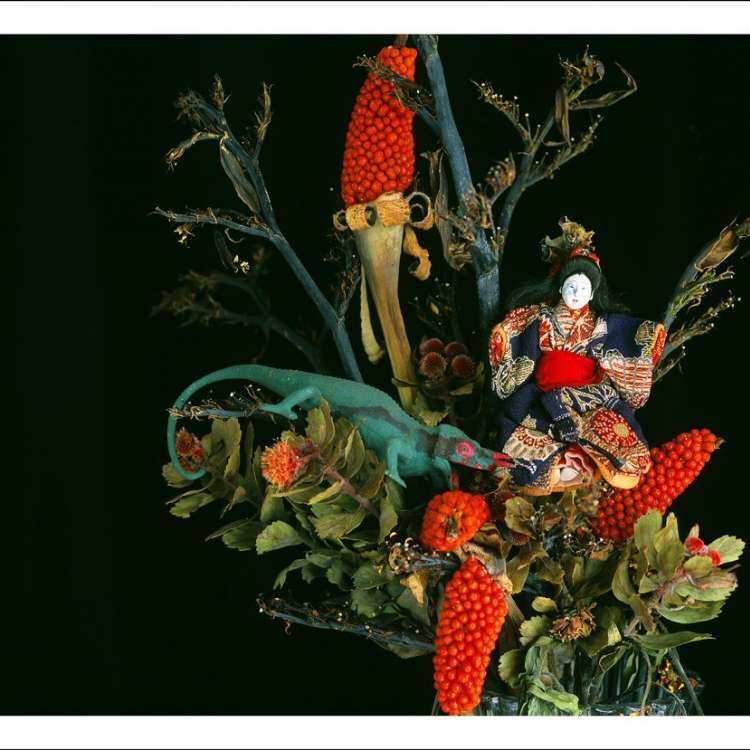 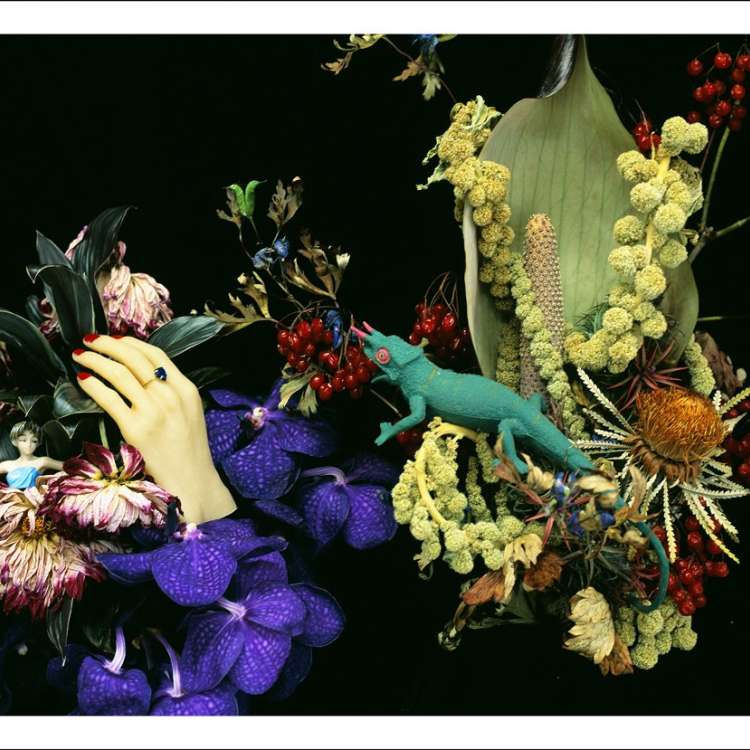 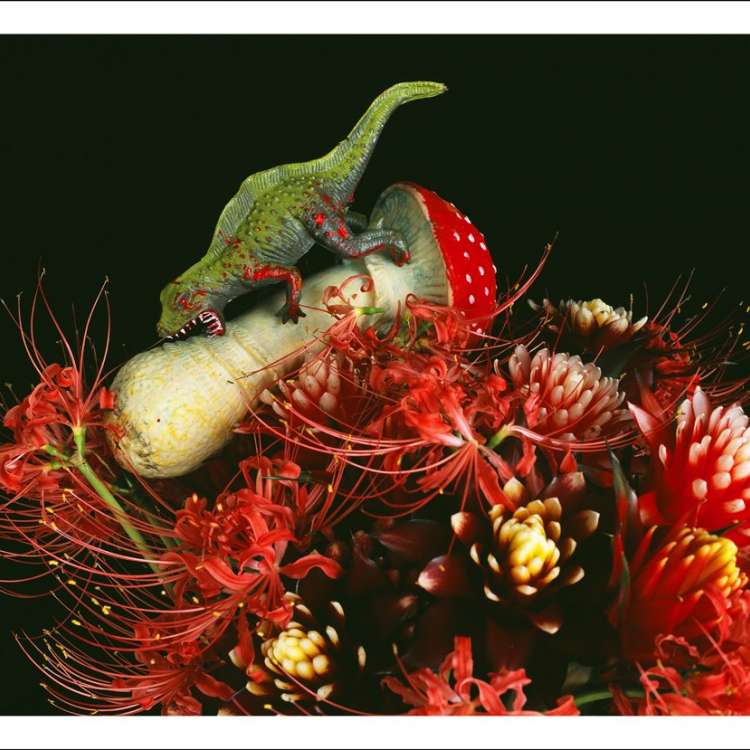 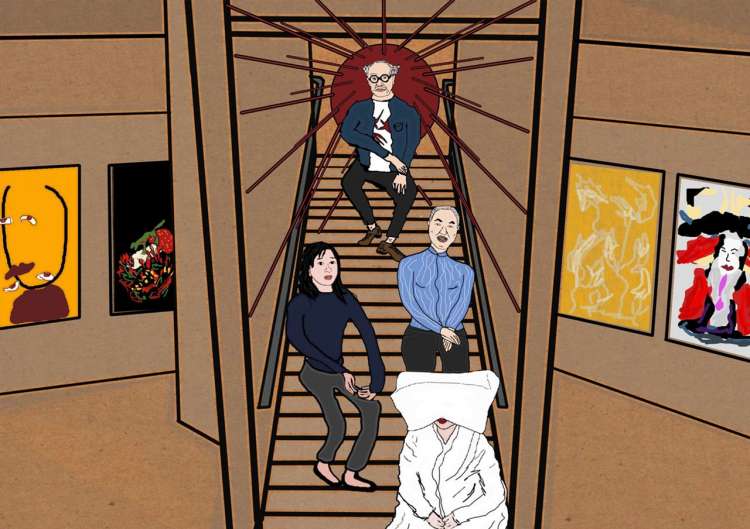 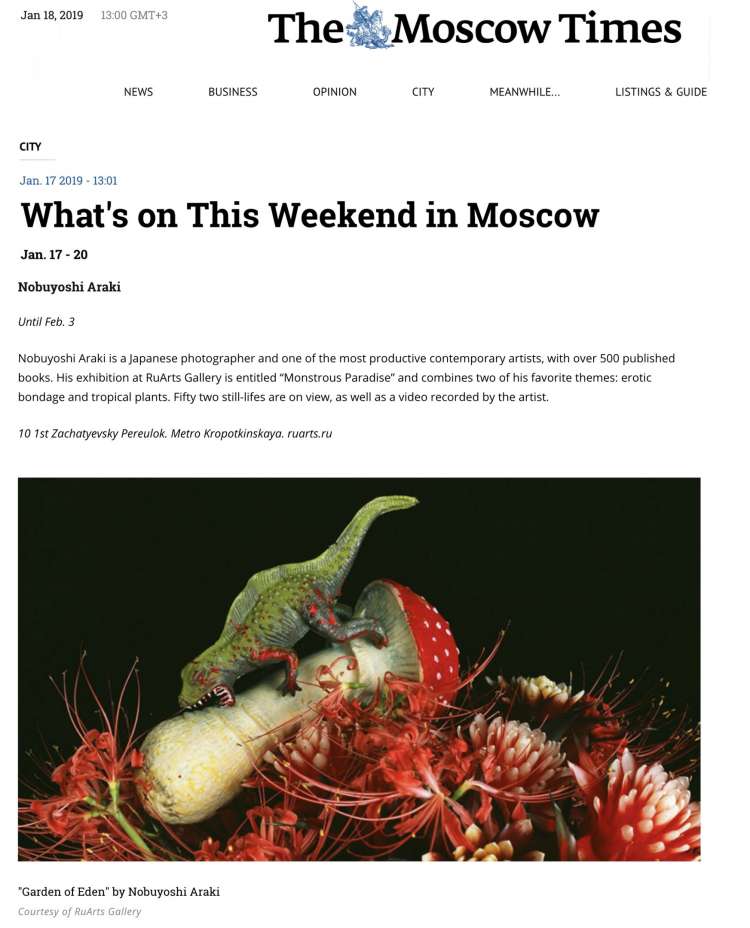 What's on This Weekend in Moscow 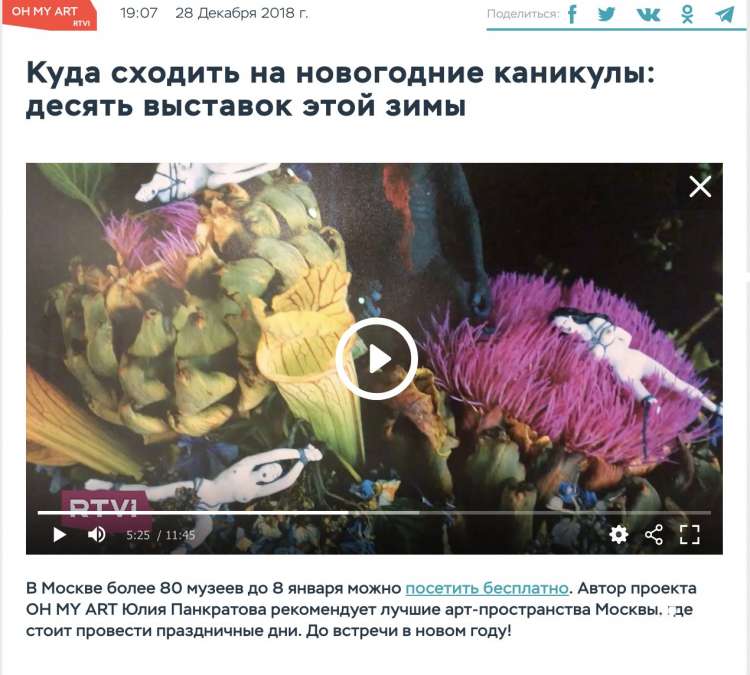 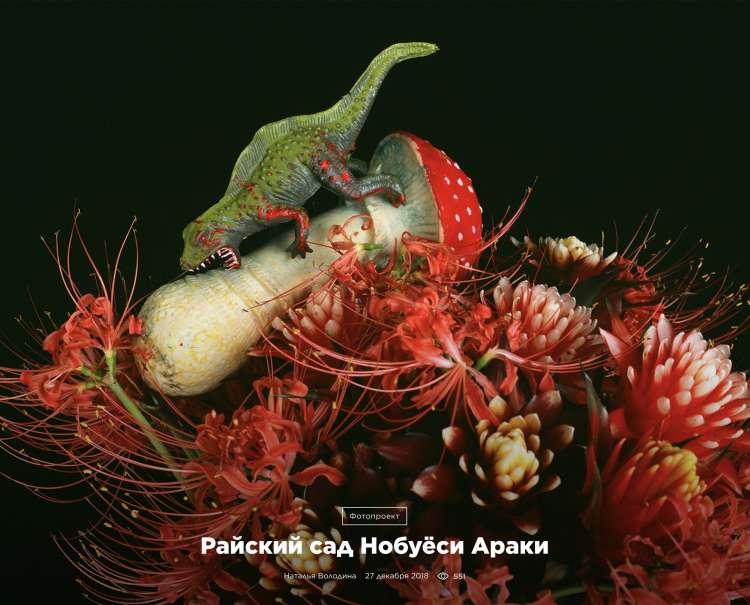