February 21, Ruarts Gallery will hold an exhibition of Vlad Loktev, one of the most famous and honoured photographers in Moscow, who has been creating, changing and reconceptualizing the visual aesthetics of Russian glossy magazines for 30 years.

Loktev's career began in the 1980s when he started to cooperate with the Fashion House “Slava Zaitsev”, which determined the future direction of his artistic view and became the starting point for the developing of author's style. Even then, his portraits of celebrities that symbolized the whole epoch, began to be published in the best and top-notch magazines of that time, such as the Ogonyok magazine or, for example, Sovetskaya Zhenshchina (Soviet Woman) journal.

Right after the collapse of the Soviet Union, Loktev went to the US, where he discovered the original works of cult photographers who influenced his already recognizable style - Richard Avedon, Helmut Newton, Herb Ritts. The latter had the biggest impact on the young ambitious author, who returned to Moscow with new ideas and began working with the largest modeling agency Red Stars. Owing to Loktev, who filmed more than 2 000 lookbooks, many Russian models began their successful careers, becoming the faces of the emerging media, propagating a glamour – completely new aesthetics of consumerism in the post-Soviet area. In the year 1994, it was Loktev who as a guest photographer created a pilot cover for Cosmopolitan – the first American glossy magazine in Russia and then became the author of a large fashion shooting in the first official issue. This collaboration transfered Loktev to a new orbit.

The pioneer of Russian fashion photography Loktev is still actively working with Vogue, Glamour, Tatler, GQ, Maxim, Cosmopolitan, Harper's Bazaar, Elle, The Hollywood Reporter and other iconic magazines, creates large urban advertising campaigns and special projects for the World Class and the Naked Heart Foundation established by Natalia Vodianova. His exhibitions were held in the largest museums of the city: the Multimedia Art Museum, the Moscow Museum of Modern Art and The Shchusev State Museum of Architecture.

A well-known author, whose name is associated by photography admirers only with fashion and advertising shots, presents a series of abstract works for the first time. This abrupt jump from figurative into abstract art does not lose the sensuality and eroticism typical for Loktev. Behind the literally blurred outlines and pumping corporality, the viewer recognizes seascapes and the conflict between two complementary natures that give rise to a new form – raging water and stone.

“Water gives life and stone symbolizes power. We can say that they are the symbols of masculine and feminine. The symmetry set in the series creates the necessary balance between them, the balance from which freedom springs up”. Vlad Loktev
MORELESS SHARE
Выставка
EXHIBITION 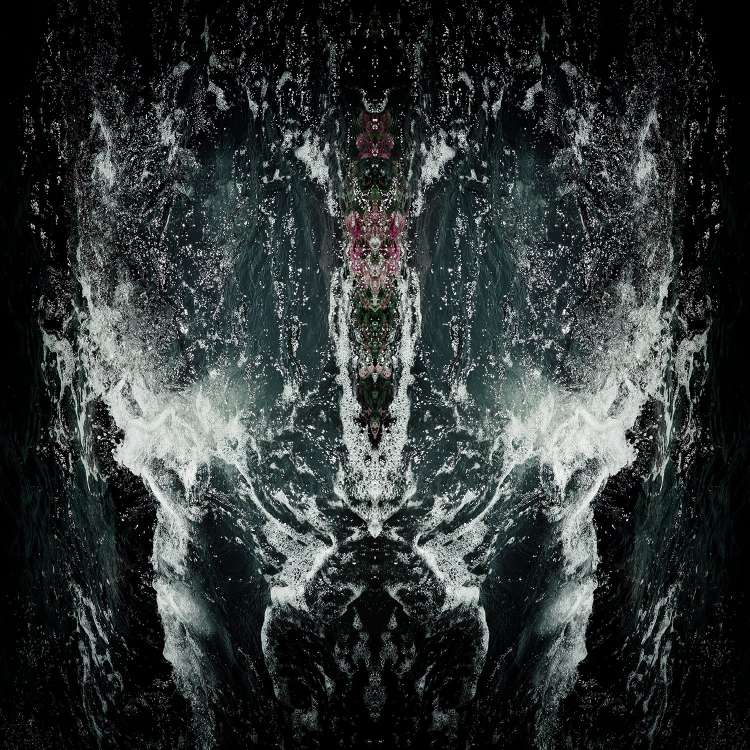 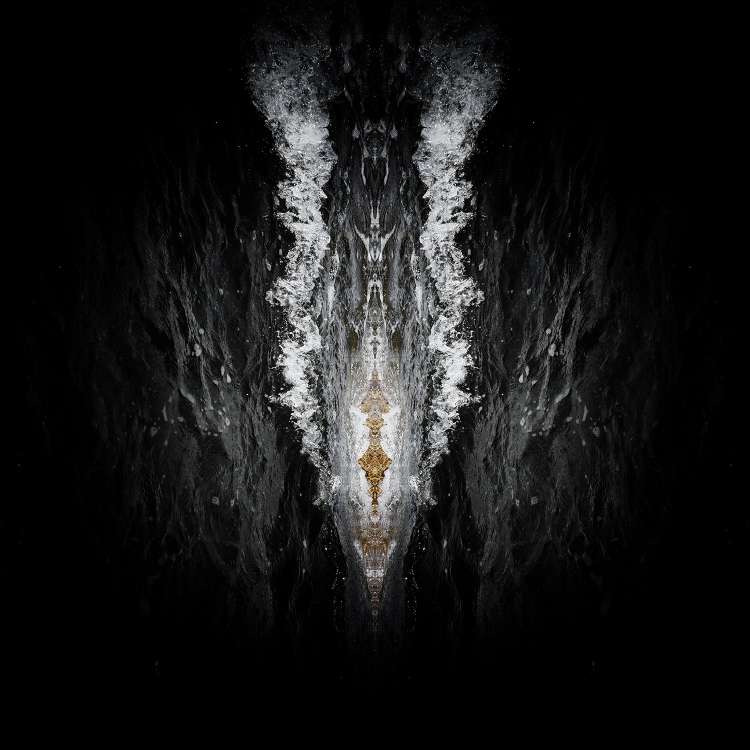 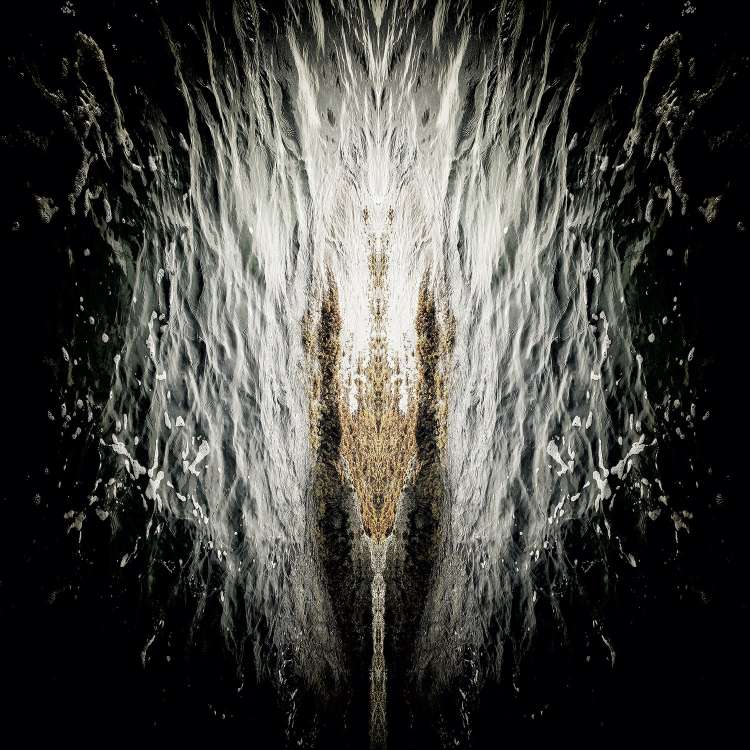