This series created between 2012 and 2022 is an example of Grisha’s innovative semi-abstract images, in which virtuoso ink graphic technique is combined with elements of individual philosophy. The title of the exhibition refers primarily to the fate of the author and his personal experiences. Being an artist is an unacceptable luxury in today’s world.

According to Grisha, for him the drawings are like meditation, like a personal diary or a tool for studying reality. “Even as a teenager I could sit for a long time and stare at one point until my perception passed from the sphere of ordinary, pragmatic perception into something abstract and free of association. I like the idea that the universe is alive, in constant flux,” says the artist.

The term ‘horror vacui’ is how Aristotle explains the movement of wind and water as they constantly fill the void. This fear of intimidating empty spaces is reflected in the work of many artists across the centuries. Grisha uses a non–standard method of filling the sheet with detail: thin lines made by an ordinary gel pen give the impression of an endless kaleidoscope with numerous minutiae, from which the viewer’s eye selects new images every time.

Slow contemplation of graphic sheets in the gallery space is, in fact, a ritual. Grisha allows the beholder to feel the infinity of the immediate moment, like an extraordinary jewel, with the patterns acting as a mirror and becoming a reflection of the viewer’s inner practice.

First and foremost Grisha is a representative of street art, and images the author saw on the street create new narratives on paper. Grisha compares each stroke with a heartbeat. Varying the density of the lines and the saturation of the pigment absorbs the viewer’s gaze and guides him through the composition. “I work on large-scale drawings for a short while every day. My mood, my psycho-emotional state changes from one day to the next, and this can be seen by the stroke and the details I bring to the drawing. A large drawing reflects some part of my life, with all its joy and suffering, impressions and experiences.”

Grisha was born in 1989 in the city of Khimki, Moscow Region. He graduated from Moscow State University of Culture and Arts as an advertising specialist. Since 2004 he has concentrated on street art. He collaborates with the street artist 0331c. As part of the 7th Moscow International Biennale of Contemporary Art (2017), MMOMA hosted ‘Soot’, a joint exhibition by Grisha and 0331c organized in cooperation with the Ruarts Foundation. In 2018 he participated in Alexei Partola’s exhibition ‘Wall Elements’ at the Manege Central Exhibition Hall (St. Petersburg). In addition to creating graffiti and small granite sculptures, Grisha also works as a graphic artist. Many of his art objects are produced with an ordinary gel pen. The detail is strikingly precise and scrupulous. In 2019 Grisha, 0331c and Alexei Partola made an illegal descent into an abandoned part of the Paris Catacombs, and in 2021 the Ruarts Foundation showed an exhibition of photo documents dedicated to this journey.
MORELESS SHARE
Выставка Press
EXHIBITION 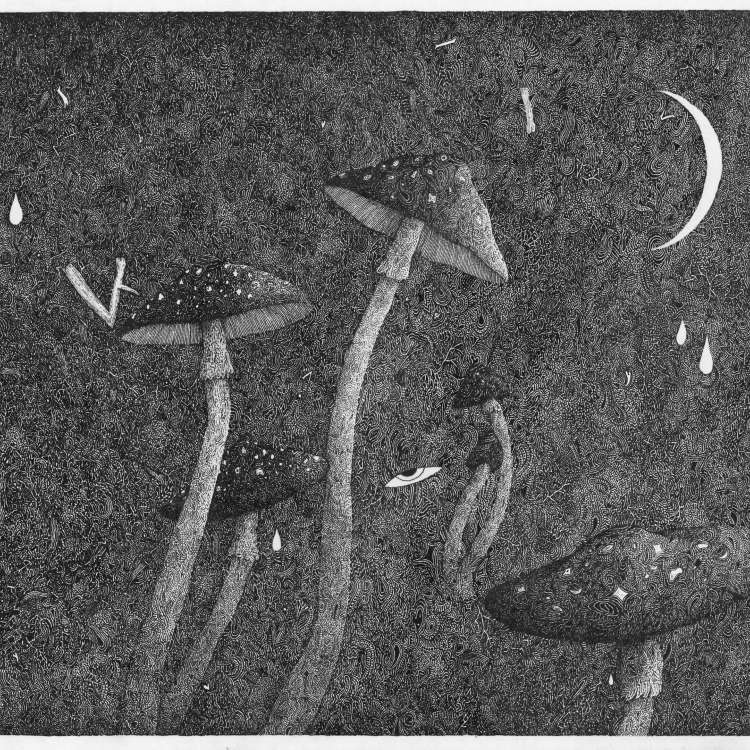 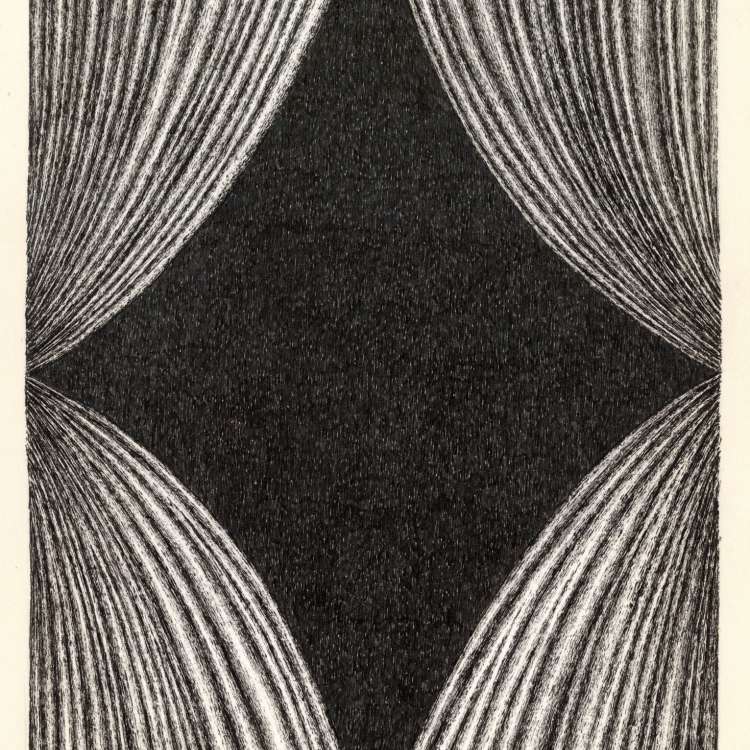 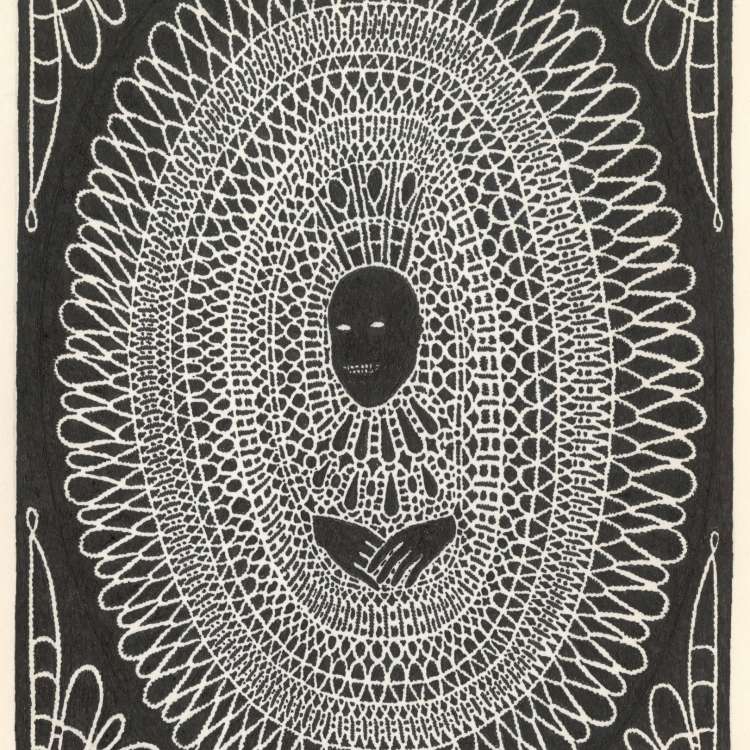 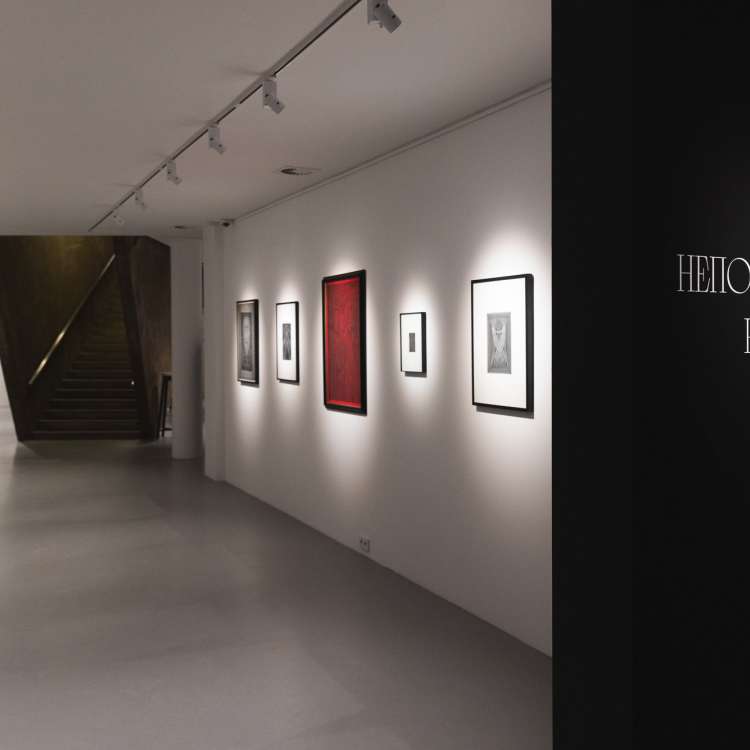 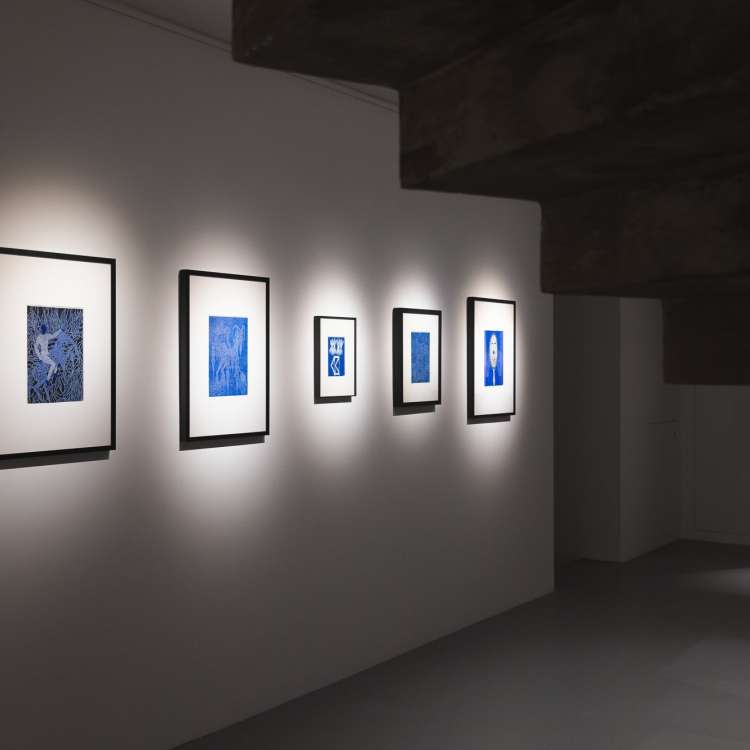 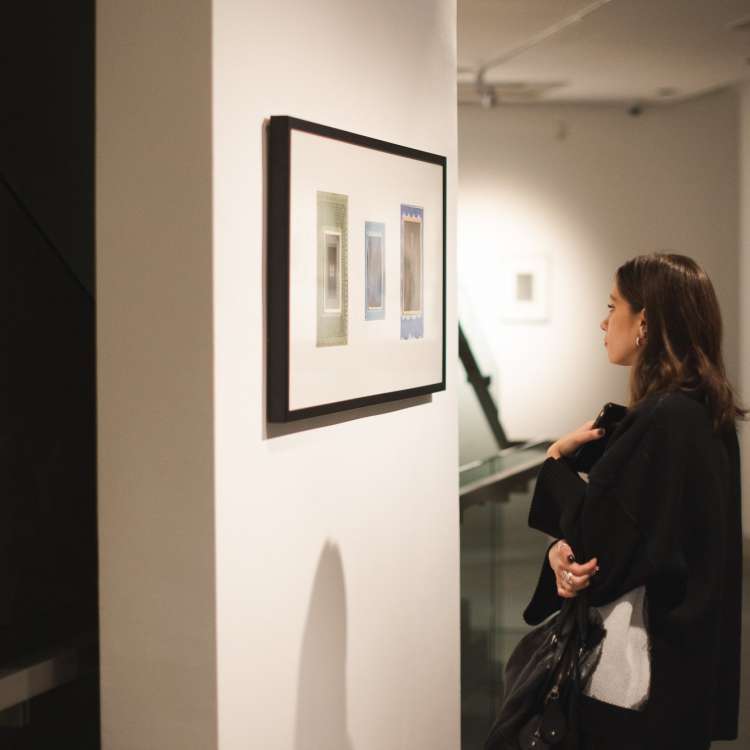 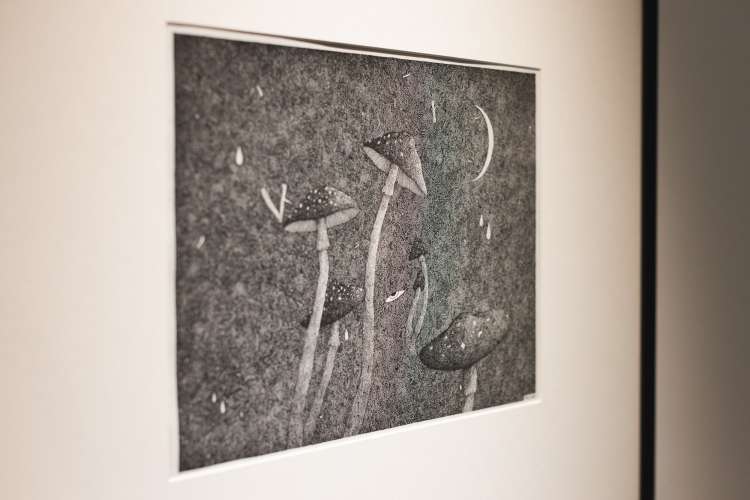 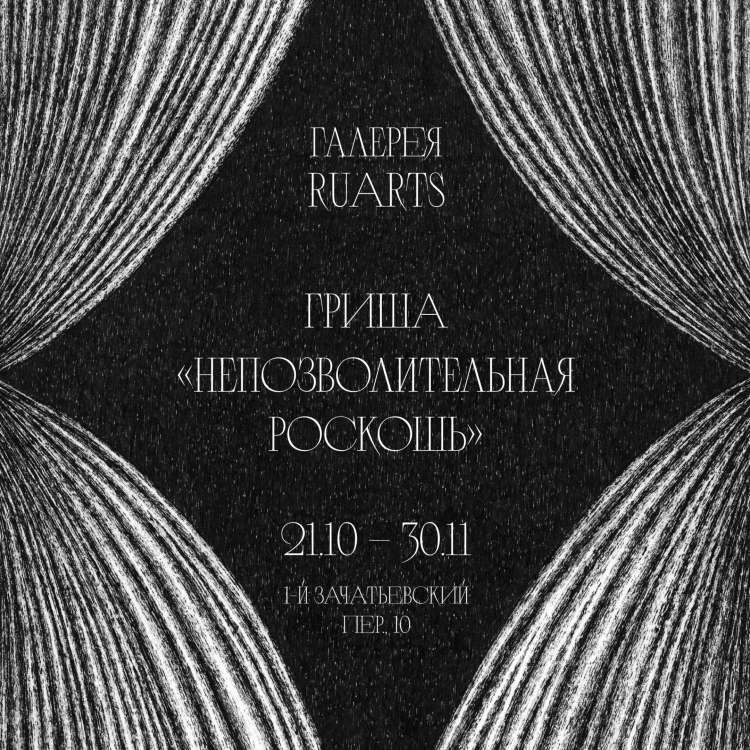