"For me pastel drawing is like playing with snow - bunching colors to create volume, or scattering them like snowballs, shaping hills, snowdrifts and caves. The heroes of my drawings overcome a rising wind, snowstorm - a storm of colors diversity - through which they are seeking for love".
The exhibition will feature the pastels, major part of which were created by Andrey Bartenev in the mid 90s and have not previously been officially exhibited.
Andrey Bartenev, a Russian artist, sculptor, author of numerous еpatage, interactive installations and performances. He acted in the quality of co-author in projects with the involvement of prominent artists and directors of the age, including Andrew Logan and Robert Wilson. He graduated from Krasnodar State Institute of Culture. Since 1996 Andrey is a member of the Moscow Union of Artists. In 2002, Andrey Bartenev won the prestigious Russian Youth Award "Triumph" for achievements in the realm of contemporary art.
Bartenev's works have been exhibited in the most important Russian and foreign museums, his works are in the best collections of contemporary art worldwide.
MORELESS SHARE
Выставка Press
EXHIBITION 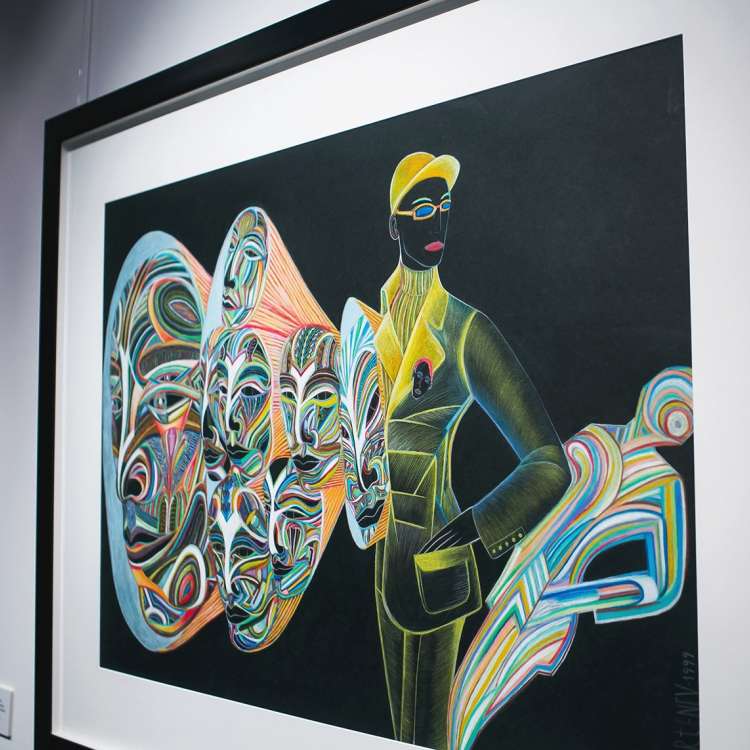 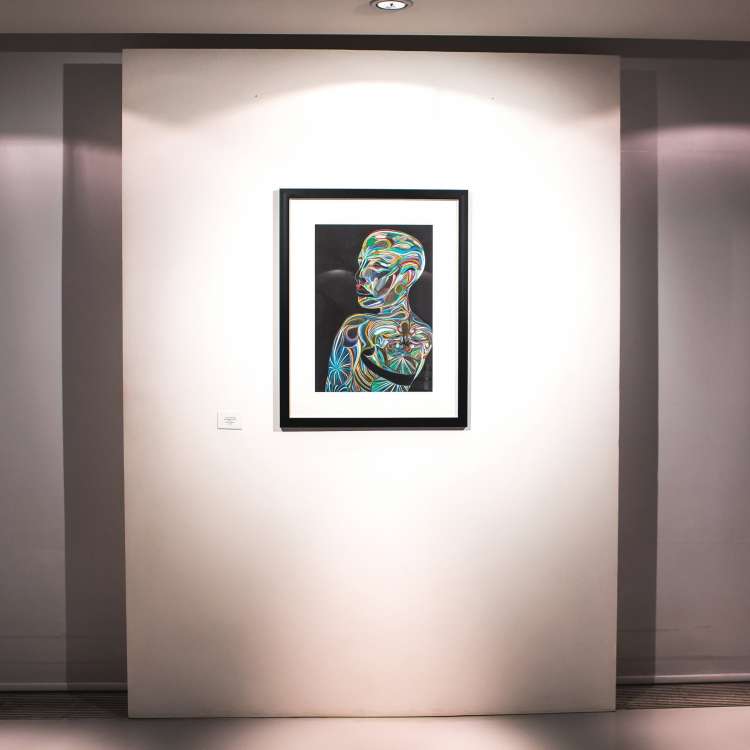 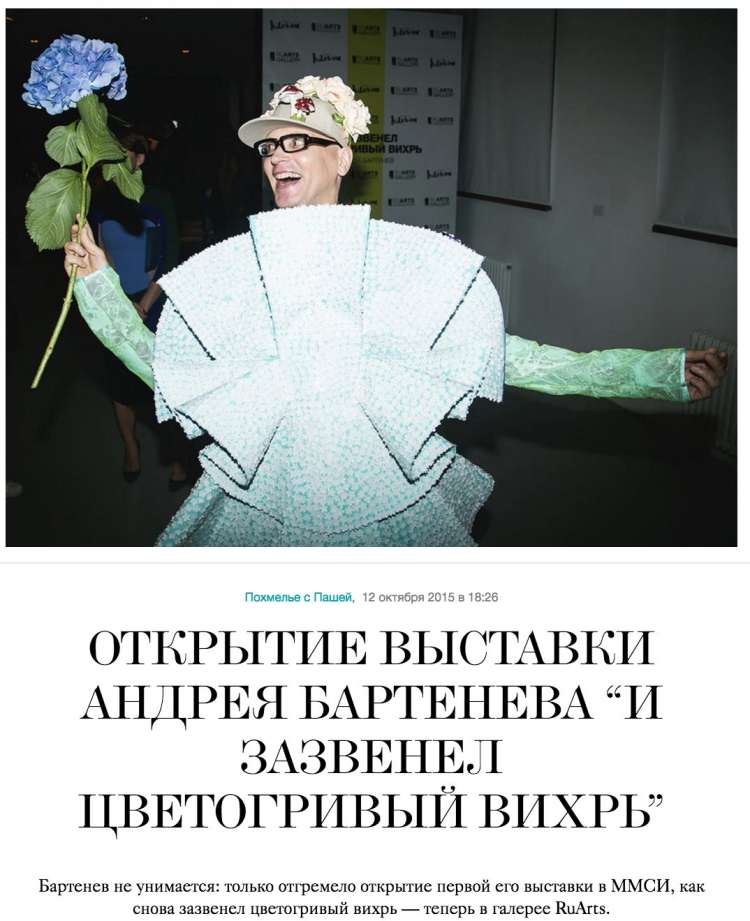 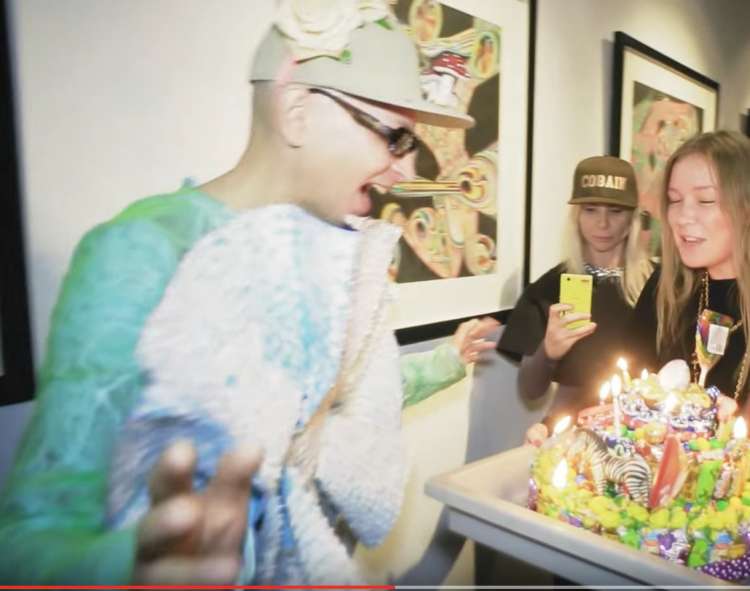