"Chernukha" is a journalistic clich? that has become incredibly popular in the late 80s - early 90s. The genre inheriting the tradition of noir films, trash and dirty realism, that has spread rapidly in the literature and cinematography of the former Soviet Union and in Eastern Europe, and was mainly focused on a naturalistic demonstration of gloomy, unattractive and dark sides of life and significantly contributed to the overthrow of Soviet society ideological foundations, as well as deconstruction of "builders' of communism" morality and ethics.
Denigration of the socialistic reality by means of crime scenes, drug abuse, sexual violence and prostitution, and the negative impact of such products on the minds of audience over time has became subject to increasing criticism, and in many cases has become an indicator of bad taste and graphomania. Despite this condescending attitude, one can assume that "chernukha" ("seamy") inherited, most consistently and uncompromisingly, the traditions of Russian realistic art ranging from Dostoevsky and Gorky to Solzhenitsyn and Shalamov, with their attention to the "small man" theme and the pathos of the full truth, in view of a hard social interpretation of causes and consequences of portrayed nightmares, as well as maximum convergence of artistic language with speech of a relative social layer. </br>Paradoxically, at the same time, "chernukha" stimulated interest in everything irrational, mystical and otherworldly; a flood of secret, sacred revelations and non-traditional spiritual practices poured into the vacuum that had arisen on the place of dialectical materialism. Of course, the authors of "perestroika seamy side" in the late eighties and early nineties of the twentieth century were largely naive and did not follow a definite market strategy, it was rather more important "to bring well-known social phenomena into the cultural context". </br>At the beginning of XXI the situation changed: revelatory social pathos disappears and in a new political and economic situation - "chernukha" has become one of the trends of modern culture in all manifestations, including independent cinema, various youth subcultures and even show business and fashion industry. Being replicated and polished over and over again, by means of the latest technology, and having lost its shocking emotional effect, "chernukha" degenerates into a form and style, and its authors are not asking questions of creativity or social significance, but they are guided solely by market demand, producing pulp fiction and TV shows with mountains of corpses and seas of blood. </br>However, "chernukha" and "trash" remain popular genres in contemporary art, and some of the young artists are genuinely trying to re-actualize this language and to return its critical potential in their works.
MORELESS SHARE
Выставка
EXHIBITION 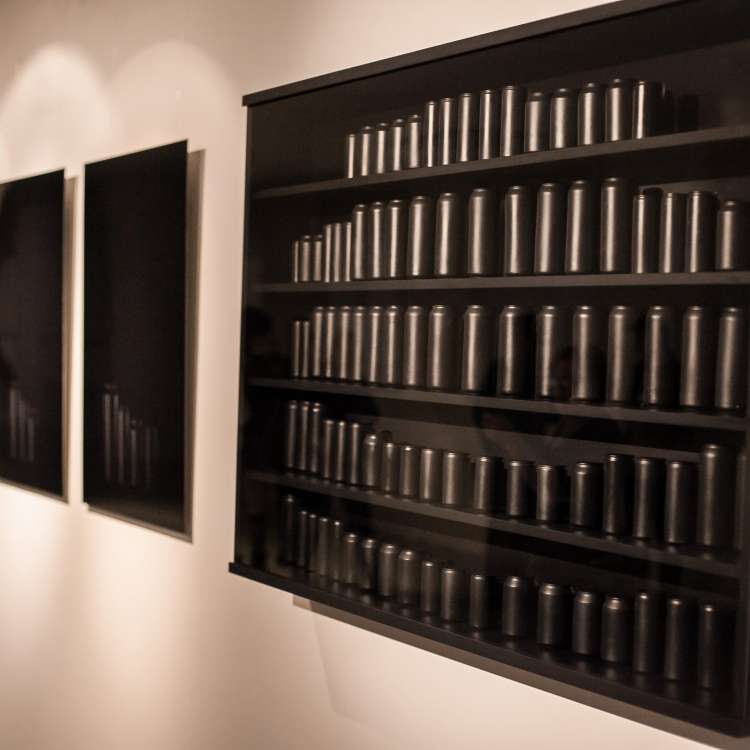 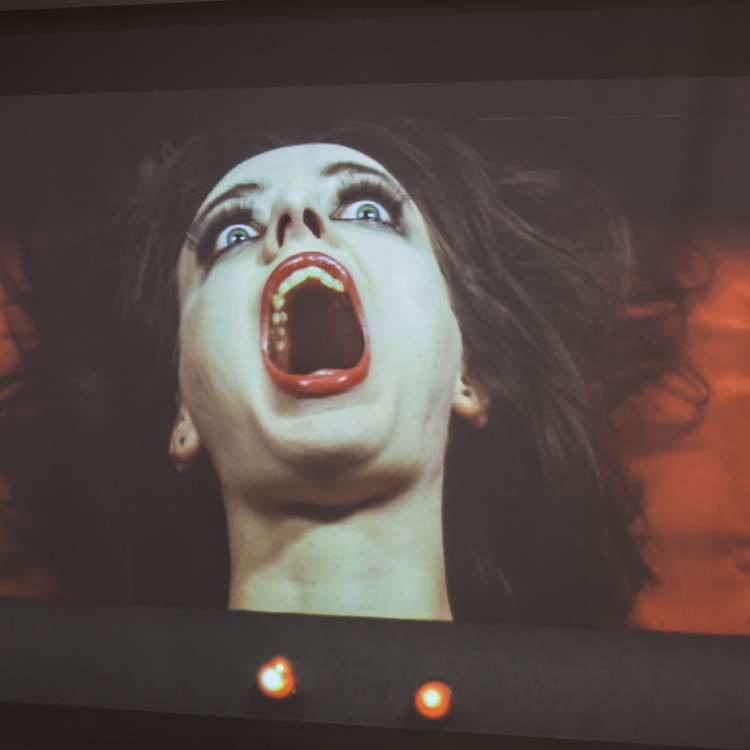 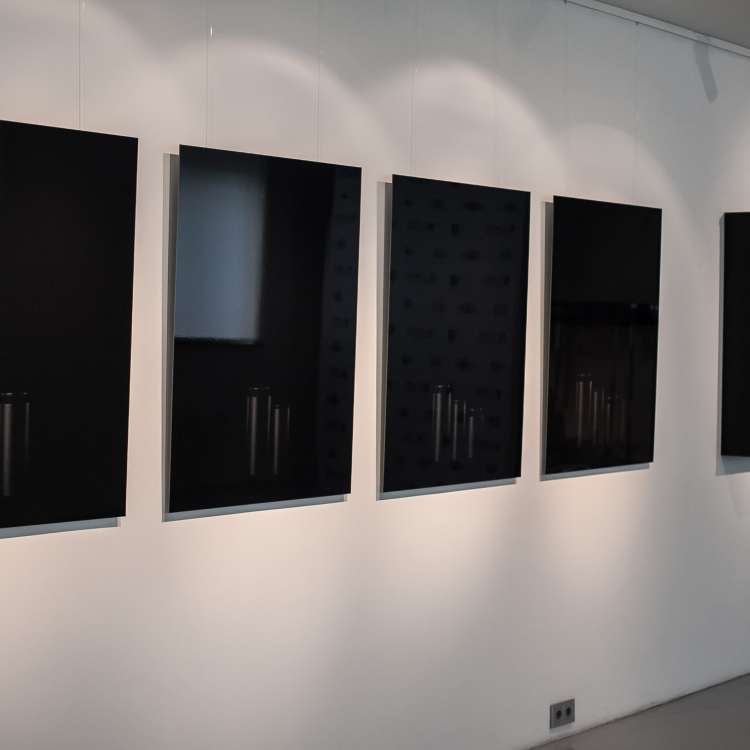