RU
Peonymania
31.01.2013 - 2.03.2013
VITA BUIVID
On the 30th of January with the support of White Birch vodka, Seryab mineral water and PRIME Ruarts Gallery of Contemporary Art presents a new project "Peonymania" made by Vita Buivid.

How many years does Russian contemporary art exist? Officially, it came up only 22 years ago. That means that the situation in its extreme forms can be described as "youthful maximalism". In spite of the fact that the majority of artists theoretically have already gone out of the immature age, their ideas sometimes are still uncompromising and tend to go to extremes. In fact, considering the current social situation, one can rename the year 2012 from the Black Dragon year to the year of a protest art. And it would be very significant, if only not above-mentioned "maximalism", proclaiming inland slogan "what is not a protest that is not an art”. In such a context Vita Buivid's exhibition "Peonymania" can be considered as an innocent and pressing statement as well. This is not even a story about a missing first letter ("shpeonymania" sounds like "spymania" in Russian translation), but the return to the protest art of an aesthetic kind that was forgotten because of the storing will to express everything as fast as possible. Neo-classic passages in a totalitarian art tradition are replacing symbolic images of the unexpressed alarming reality. Pompous "Stalin's Empire style" has beautified everything thick far and wide, not telling anything really important. The new Bita Buivid's hyper-Empire style is much more socialized and currently central. Photographs in the project "Peonymania" pass from the category of visual media into the new form of cryptography. A plastic code of the new still life subjects semantically to the same rules as the classic ones. But why there are so few still life paintings in a contemporary art? In the XXI century, the symbolism of this genre seems to be pointless anachronism, but still it is gaining new momentum if to interpret minimalistic still life with a gentle peony not figuratively, but conceptually. Not a spy paraphernalia, but magnificent convincingness of flowerets creates tension in this project. Indeed, idea of a modern exhibition has exceeded the bounds of formally related works set long ago, and now the author tells a coherent story. The project appeals to a conceptual exposition sacramental building with all due multidisciplinary elements. Each sector reveals a part of cipher, but an excessive mythologization is not imposed on people, so immersion in cryptography is left at pleasure of the audience. Vita Buivid started the project in 2010, when the overall "peonymania" still seemed to be an almost forgotten memory. However, the idea that is represented right now, the story, apart from strained social origin, acquires additional significance in the figurative context and goes against the main bulk of protest art. The artist definitely reaches a new technical level, especially in the author's version of a watercolor painting. At the same time, the exhibition features works made in 1995, that allows us to observe the evolution of a certain aesthetic interests.
Varvara Mikhailovskaya.
MORELESS SHARE
Выставка
EXHIBITION 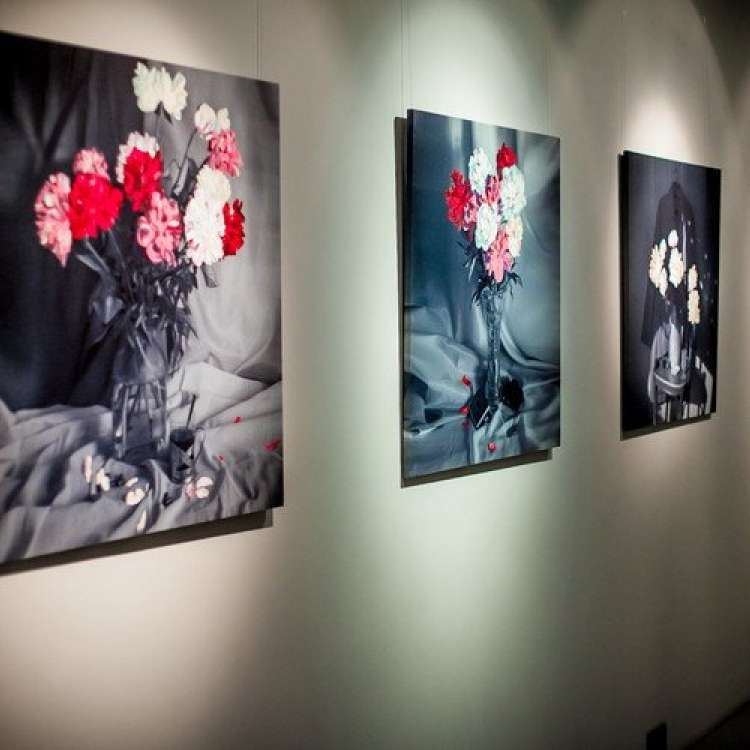 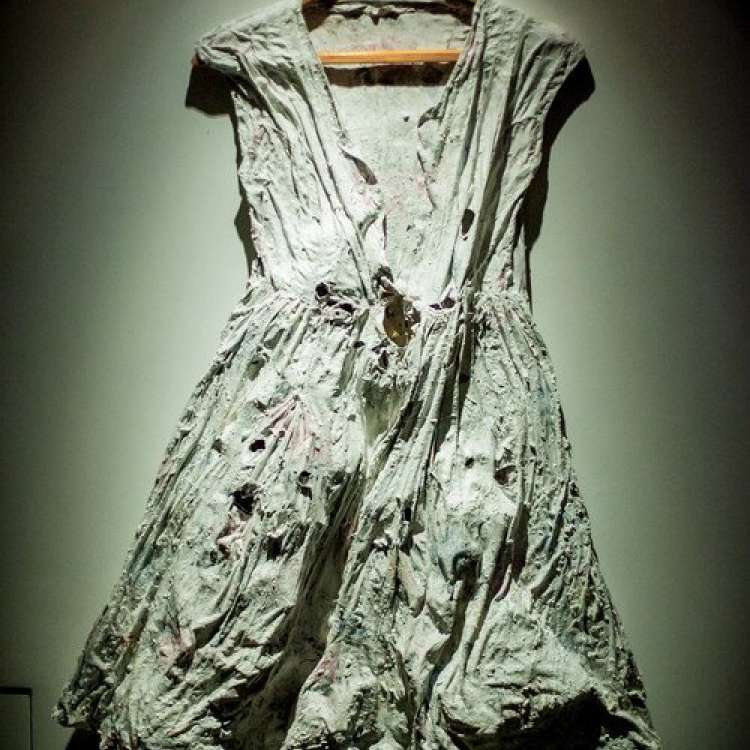 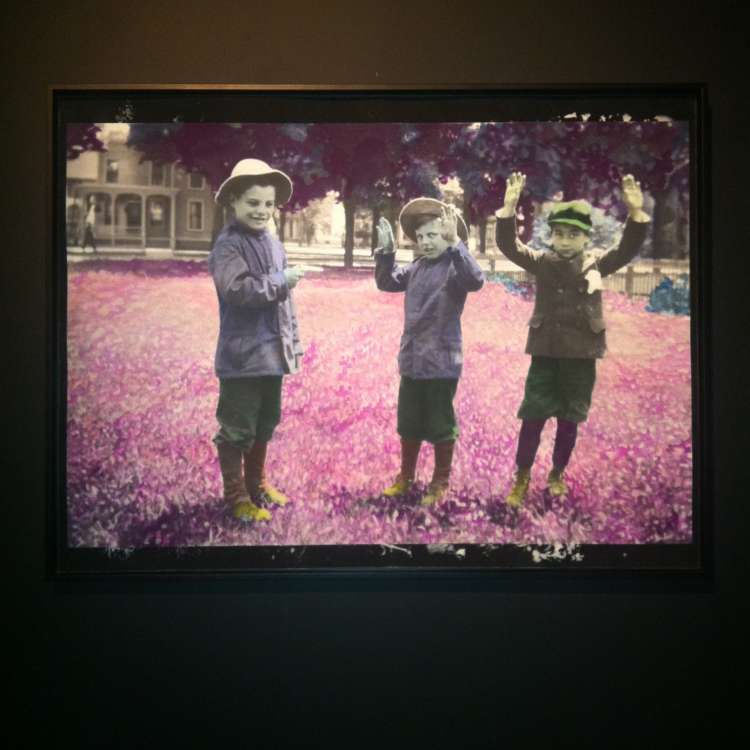