RU
PATTERNISM
21.10.2011 - 26.11.2011
Sergey Anufriev
Sergey Anufriev’s exhibition “Patternism” will take place in Ruarts Gallery October 21 - November 26, 2011. Ruarts Foundation and Gallery of Contemporary Art brings to your attention the program manifesto of Sergey Anufriev – one of the most impressive artists, as well as a philosopher and art theorist of modern Russia. The artist has no less than defined the concept of an absolutely new, revolutionary art movement, which is encouraged to capture contemporary minds and to become a significant tool of an artistic self-expression in the nearest future.

Patternism is an attempt to bring art out of the deadlock in which it appears to be in recent years according to Sergey Anufriev; to bring it back to origins, when there were no differences between the actual image, the artist intention and viewer perception. According to this patternism concept, the determinant in the art development for several centuries has been the male principle, which subjected everything to a rational comprehension. In the new millennium, with the advent of the Aquarius era, which symbolizes femininity, humanity has to return to a sensual, intuitional perception of art. Traditional art forms of various nations act as a telling example of this idea, where myths and legends reach out people by means of colorful patterns and ornaments. In this case, it is impossible to interpret art works in hundred ways, as it is assumed in contemporary art. Viewer observes precisely the story that author intended him to. This is a fundamental difference between patternism and the other art movements.
MORELESS SHARE
Выставка
EXHIBITION 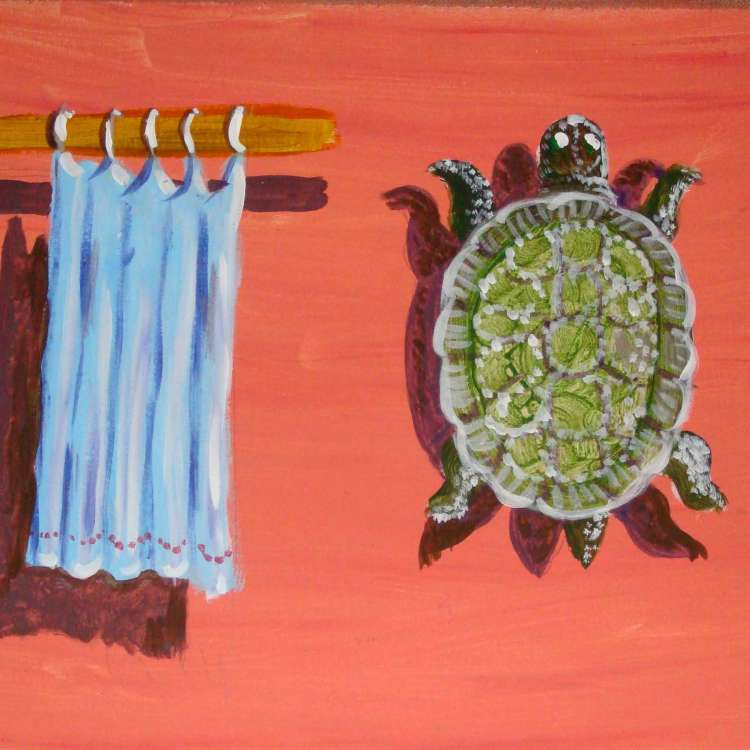 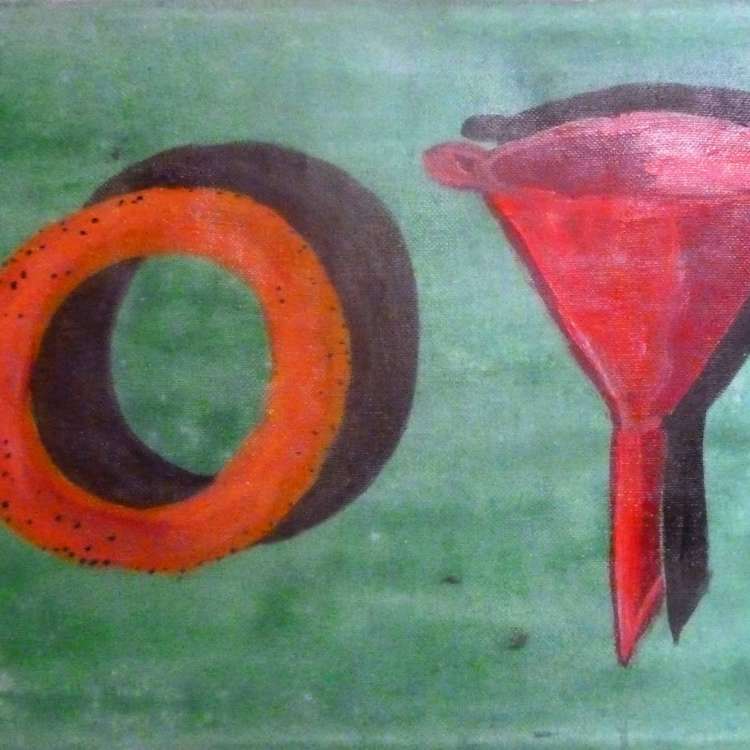 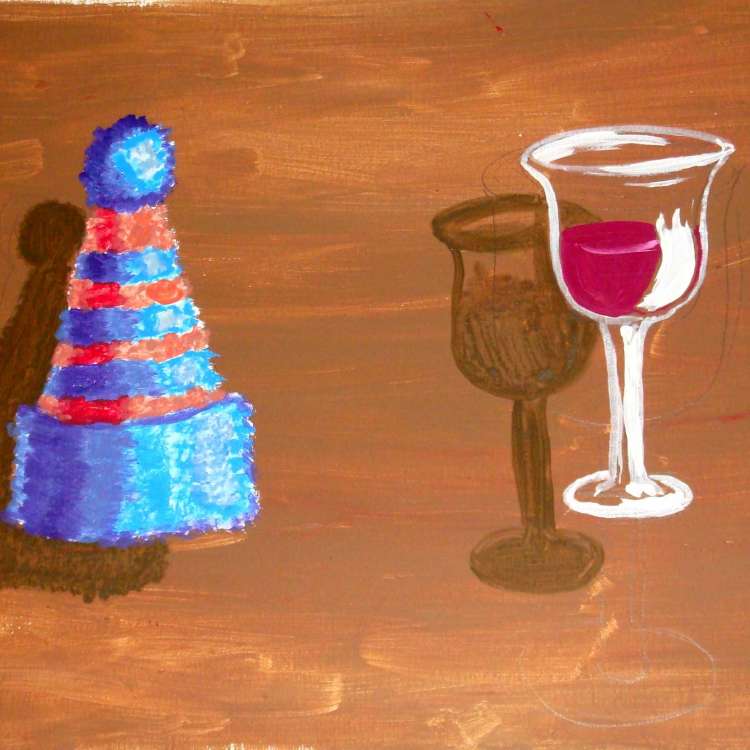 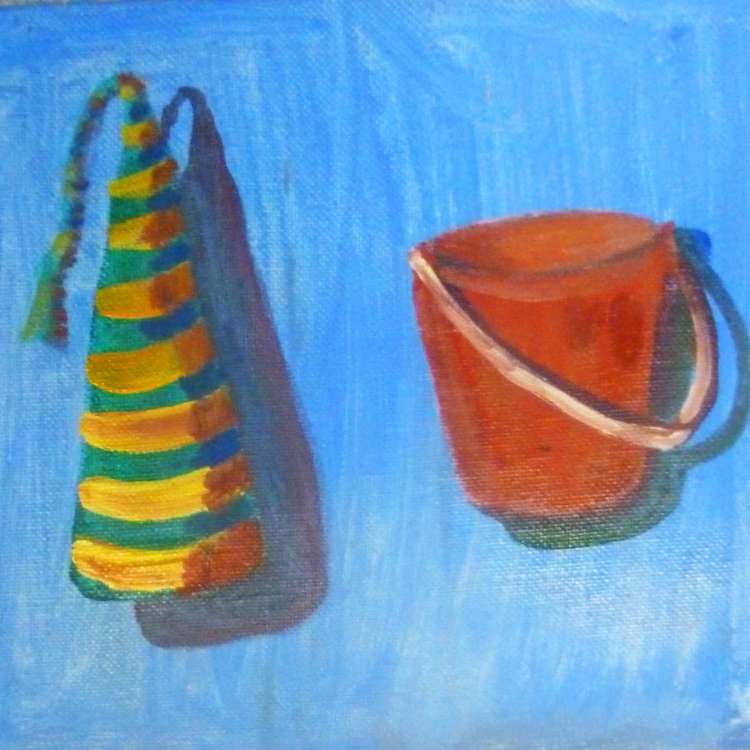 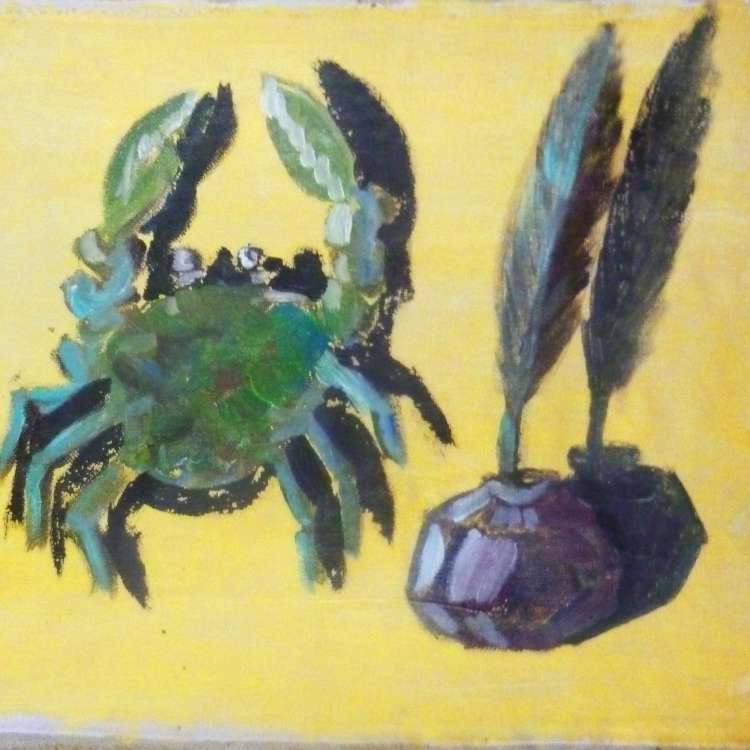 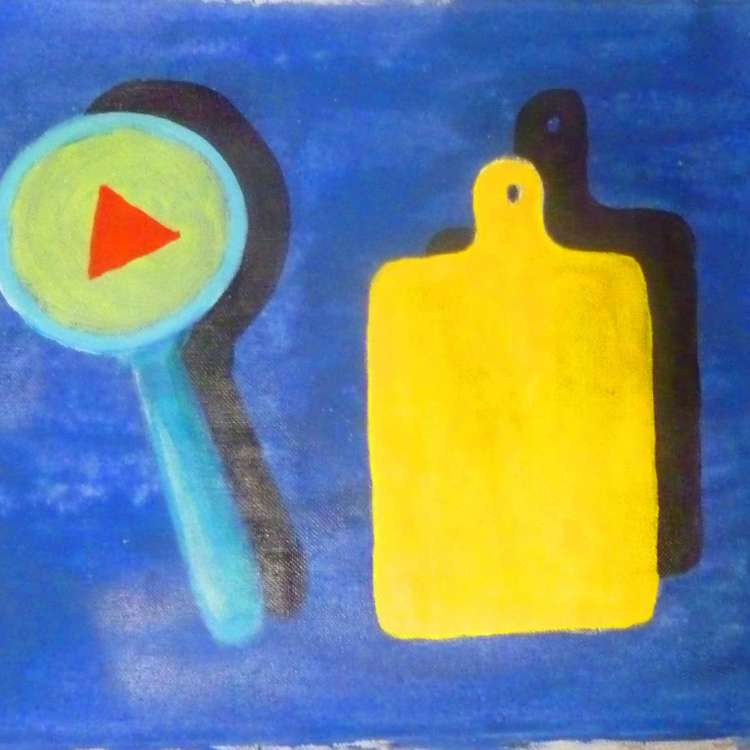