RU
If you want to swim - go swimming
10.02.2011 - 12.03.2011
Vita Buivid
Entitled with a quote from the late Chinese totalitarian leader Mao Zedong Vita Buyvid’s project is devoted to the aesthetics and practice of the interaction of the human being with water. It includes "Methods for ornaments study" and "Swimmers" series. Works are presented in a large variety of media, from painting and photography to sculpture.

Vita found the inspiration for the project in Hawaii, where she lived for six months. Finding an ornamental structure in athletes’ different poses became for the artist a means to compare them to organic intersections of Art Nouveau. Vita overpaints her photographs with watercolors in a lilac and blue palette reminiscent of the main Russian "Art Nouveau" artist Mikhail Vrubel. Themes that recall the demimonde beloved by Impressionists also develop through a series of sculptures. Besides, Vita serves also as a museum curator of her own works, letting the audience experience preparatory background of the show – drafts and sketches in special showcases. Thus the image of Belated Impressionist becomes a single conceptual and expository unit.
MORELESS SHARE
Выставка
EXHIBITION 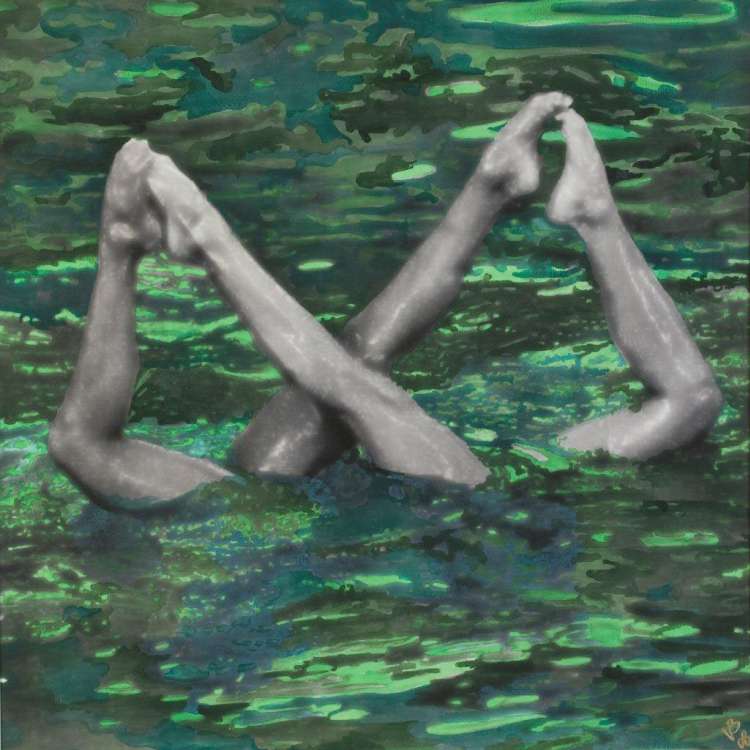 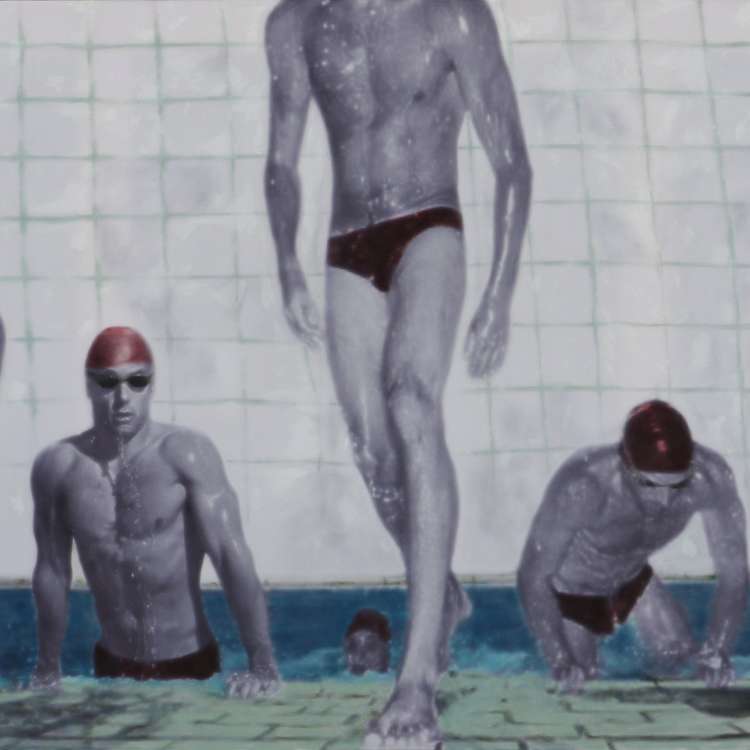 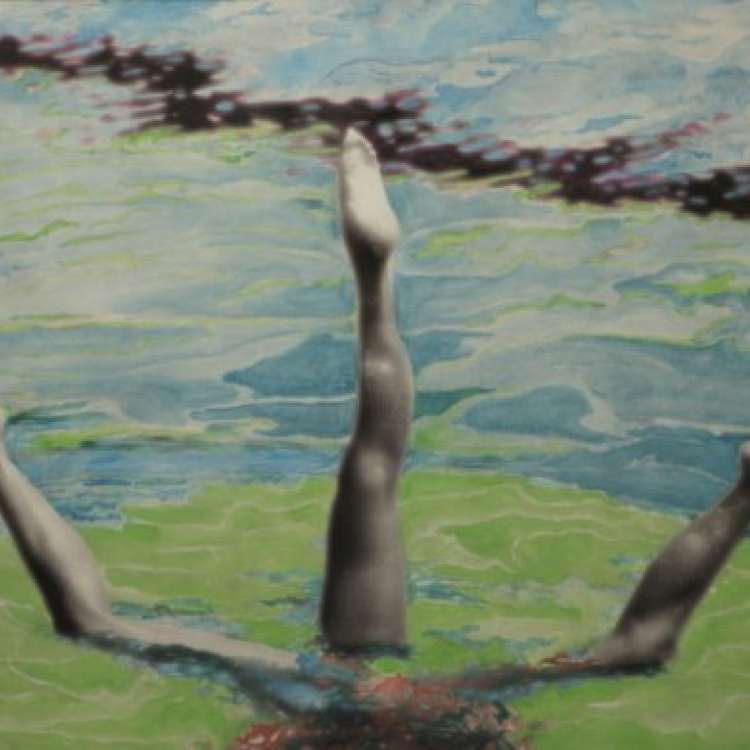 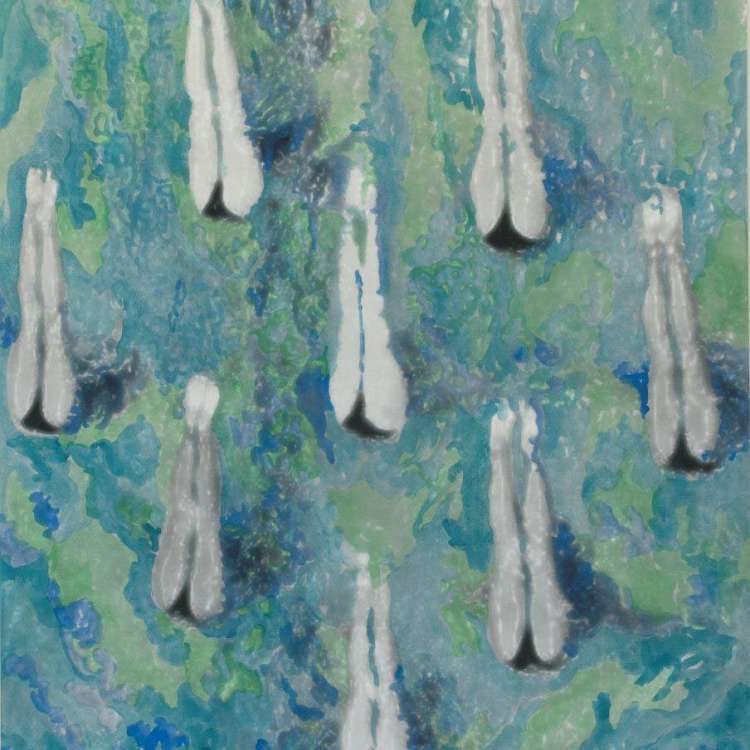 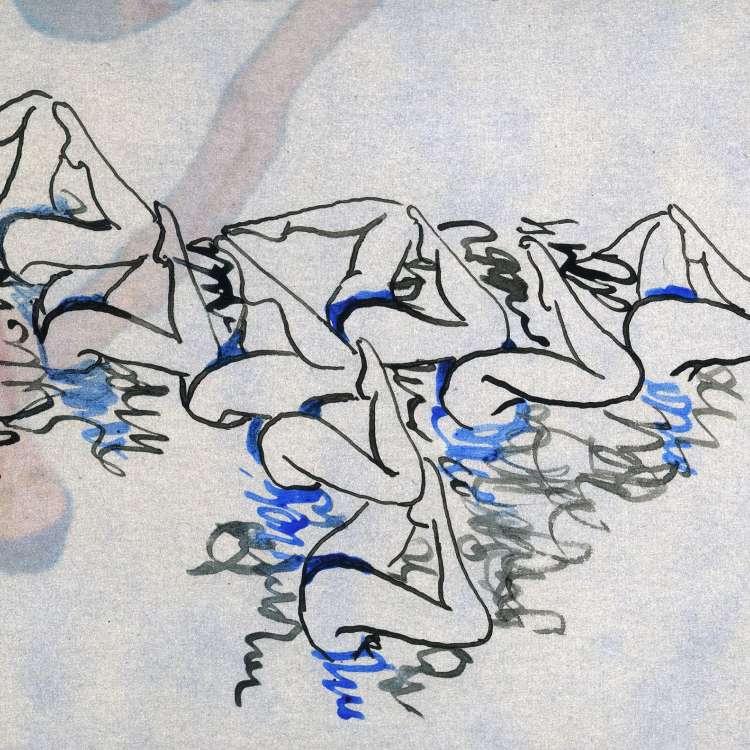