RU
The Perfect World
16.12.2010 - 29.01.2011
Cornelie Tollens (The Netherlands)
Cornelie Tollens is a famous Dutch photographer. In 1990 she graduated from the Photography Academy in Haarlem, The Netherlands. Tollens art entails both free work and assignments for clients. As a fashion photographer she worked for such magazines as Dutch, BLVD, Elle and Elegance, published in art magazines like Avenue, Blvd., Credits, La Vie en Rose. She is also been commissioned to create international campaigns for brands such as Nike, Ikea, Nokia, Hema and Martini.

In her photographic works Tollens raises the question of a hypocritical attitude of our society to a woman which reduces female models to sexual function. She tries to ruin the values of phallocentric culture. « Tollen’s works are full of symbols of Eros and Thanatos and mythic goddesses. Tollens presents us a New Eve in the process of becoming, and therefore taking possession of her anatomy and sexuality. She eroticizes the images by using traditional means of depicting the body costumed in silks, feathers and lace. This dichotomy in which she portrays the imperfect body enmeshed and encased in opulent, flawless fabrics reinforces the encoding and concealment of the physical-self central to the fashion industry. In Hunters Mourning series, referencing Leda and the Swan, her model, dressed in white satin, looking for all the world like a disheveled bride, clutches the neck of a dead swan… this is Leda unvanquished, in fact, this is an elegant portrait of a God Slayer – a virgin perfectly capable of defending her honor by any means necessary. Tollens also pays homage to Courbet’s “The Origin of the World” in “Merci Monsieur Courbet”, a thanks perhaps for demystifying the representation of the Cunt, though in this case, the luxuriant pubic hair is replaced with exotic plumage that is at once a concealment and an invitation. The images of Cornelie Tollens’ tempt, delight and terrify just as powerful seductive and sexually rapacious women have for millennia. These aren’t merely decorative, nor merely titillating, but excitingly exquisite attempts to capture the dark heaven of female sexuality.
Heidi James-Garwood
MORELESS SHARE
Works Выставка
Works
EXHIBITION 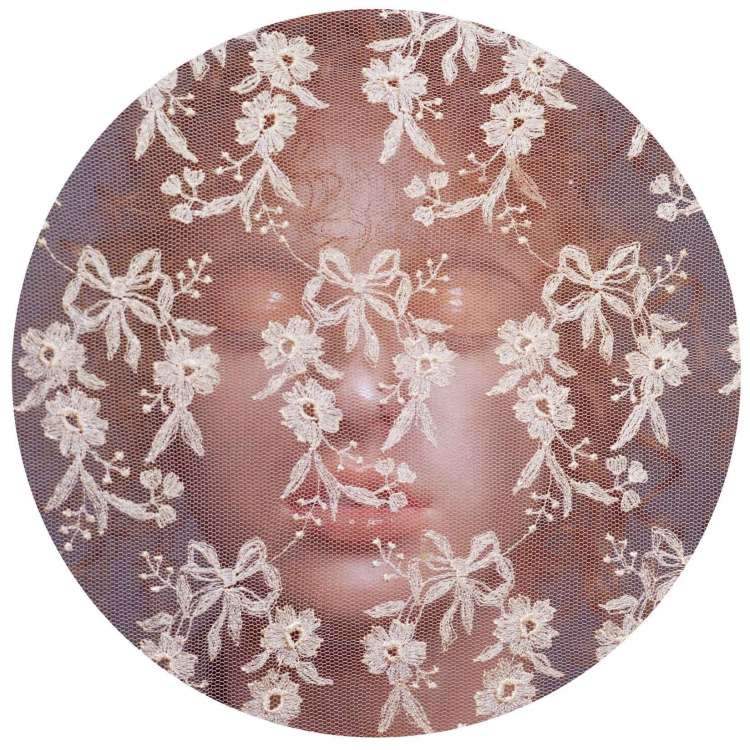 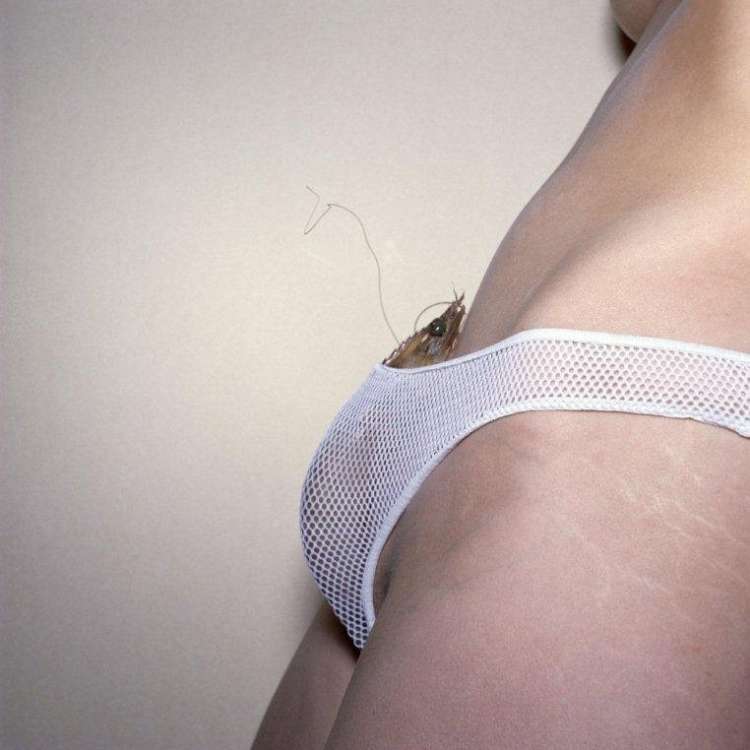 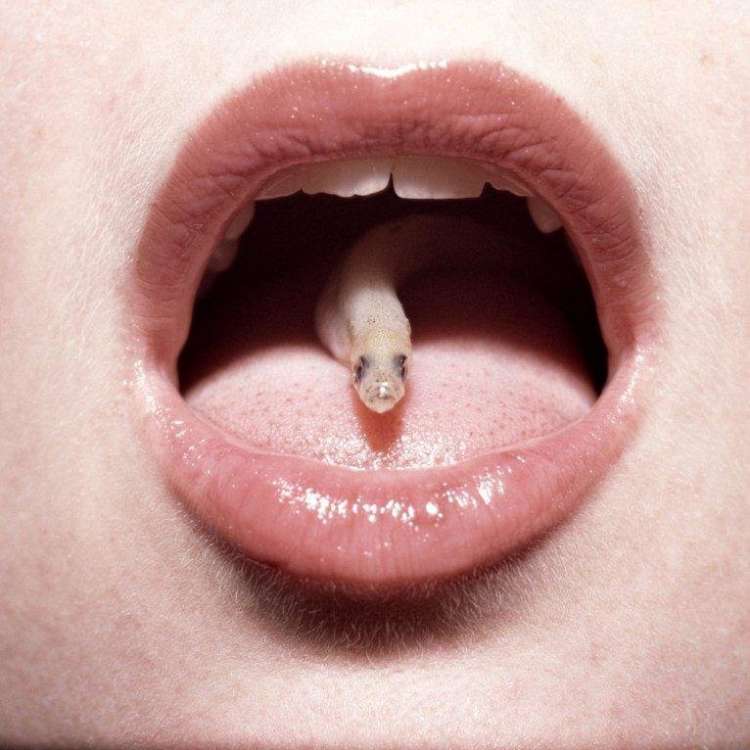 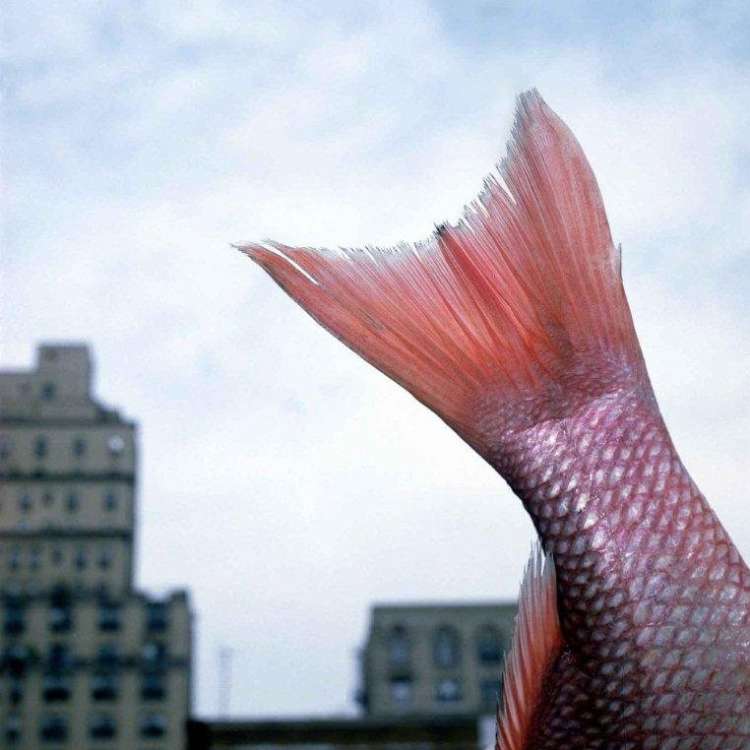 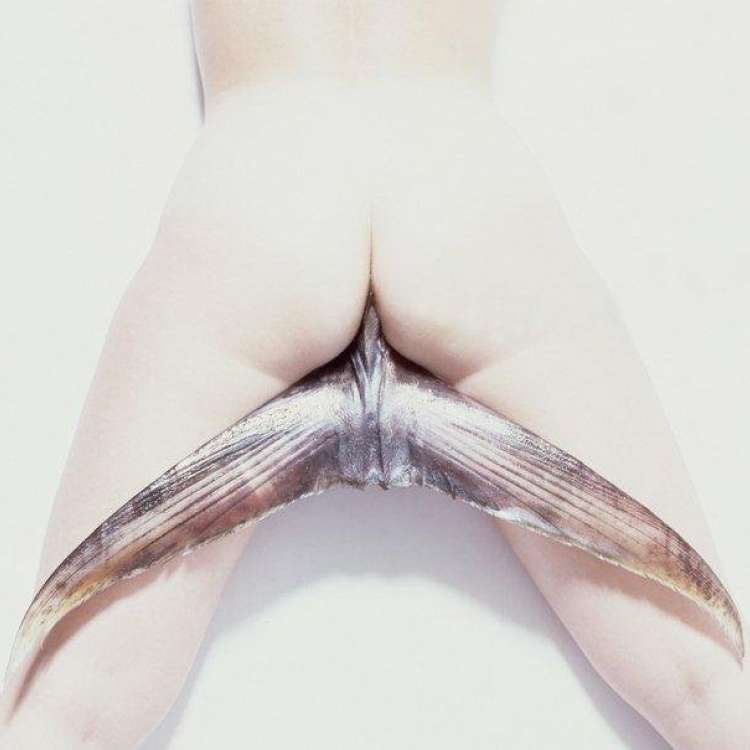 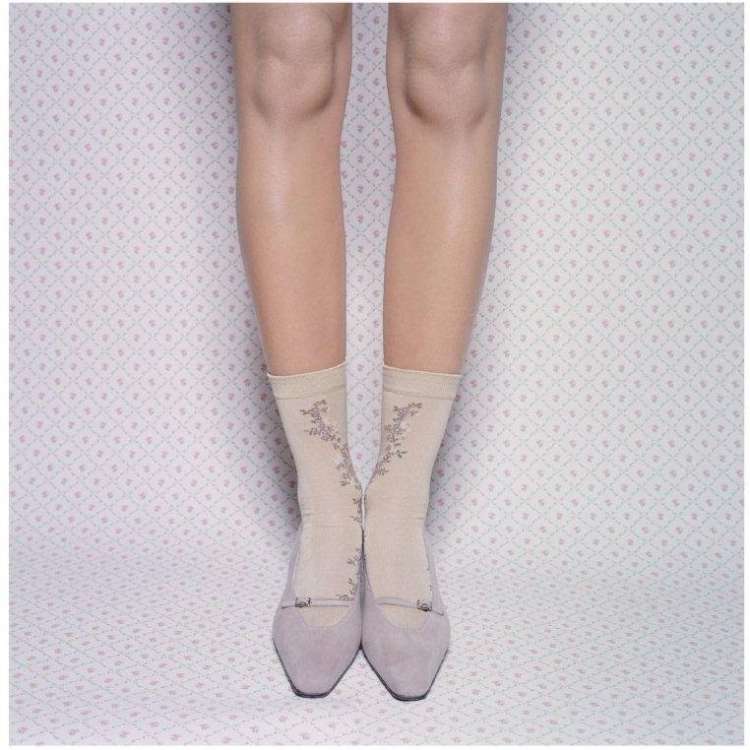