RU
Salt
10.07.2010 - 1.08.2010
II Moscow International Biennale for Young Art "Qui Vive?" SYN Group (Yulia Kovalevskaya, Evgeniy Chernishev, Takahiro Kido) (Kiev), Anna Buyvid (Ukraine – Russia, Moscow), Irina Drozd (St Petersburg), Roman Ess (Moscow), Nikolay Ishchuk (Moscow – London), Georgiy Keymakh (Moscow), Ivan Lungin (Moscow), Sasha Lyutiy (Moscow), Ryo Shimizu (Tokyo), Alexander Yefremov (St Petersburg)
Salt is a fundamental concept encompassing both physical and mental connotations. Salt is a symbol of the energy of life, it is a mystical element, in essence and in taste. II Moscow International Biennale for Young Art "Qui Vive? is built around the theme of boundaries and border-crossings. The current project entitled “Salt” evokes these notions by negating and undoing borders and frontiers of all kinds. It brings together young artists from different countries who interpret the concept of Salt across borders and cultural boundaries. As a concept intended to structure the space of the exhibition Salt also allows us to draw from a range of works in different genres and artistic movements.

Each work or project represents one of the many facets and connotations of salt. The artists prepared their projects specifically for this exhibition, touching upon a wide range of interpretations: from the biblical passage about Lot’s wife, who turned into a pillar of salt, narrated by Georgiy Keymakh’s sculpture, to the pagan cult of salt as in the abstract audio light laser projection presented by the SYN group of artists. Salt figures as a material substance both in Ivan Lungin’s interactive installation and in Roman Ess’ graph using salt crystals. Nikolai Ishchuk’s photograms and Aleksandr Efremov’s installations focusing on chemical reactions involving salts both examine salt through its various transformations as a substance in flux. Ryo Shimizu’s interpretation of an old Japanese tradition of exorcism – i.e. using salt to evicting demons from the possessed, – and Anna Buyvid’s “Mandala” both explore the sacral uses of salt. Irina Drozd’s paintings present a “meaningful salt”, while the salt in Sasha Lyutiy’s installation is entirely invisible.
All the artists involved in this project choose to work in the modality of a parable. While bracketing salt as an actual substance, they reflect on different themes associated with it, and they do so in a purposefully minimalist, subtle way. Yet at the same time, with so many associations, cultural allusions and connotations evoked by salt, each artist can simultaneously address several visual and semiotic layers. At the opening of the exhibition all the artists taking part in the project will give a performance dedicated to the metaphysical incorporation of art into the space of time.
MORELESS SHARE
Выставка
EXHIBITION 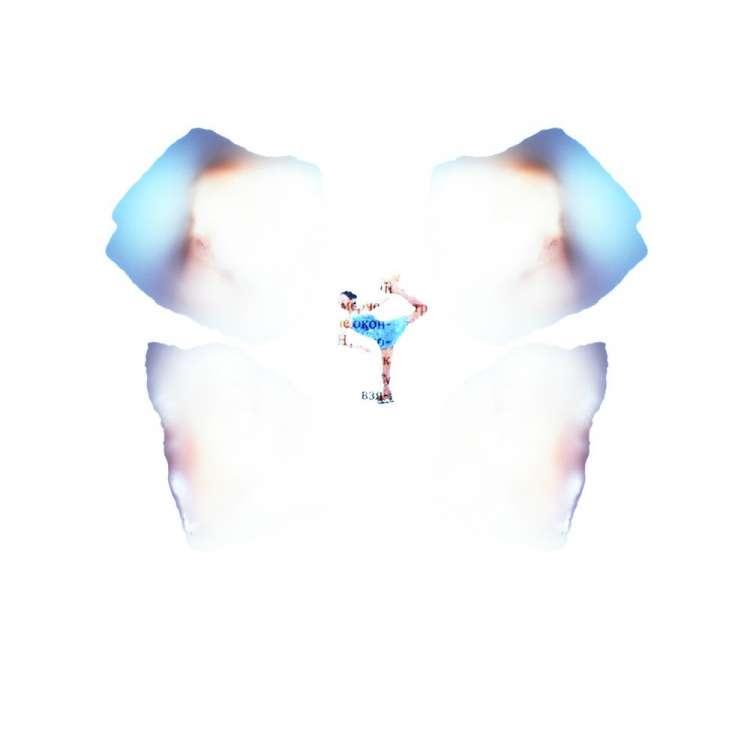 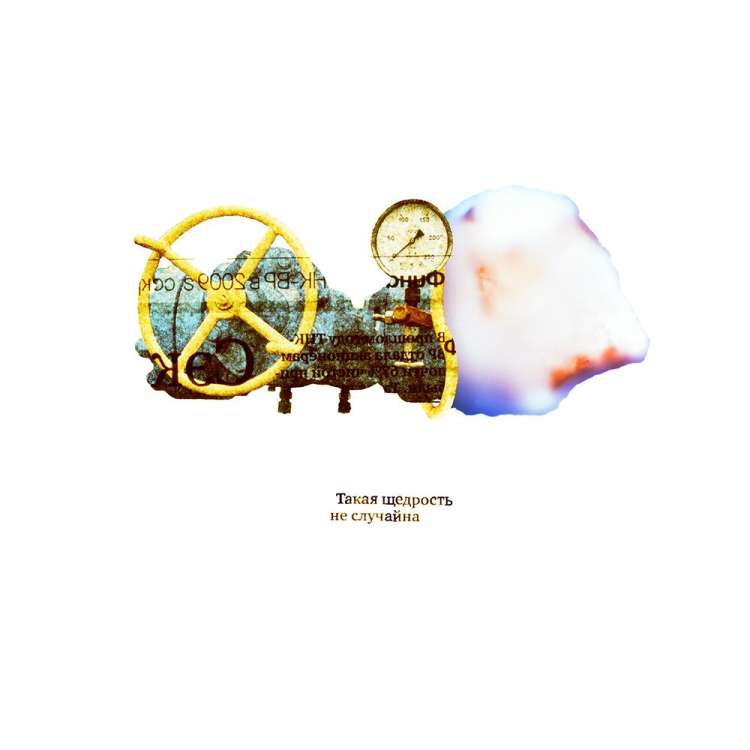 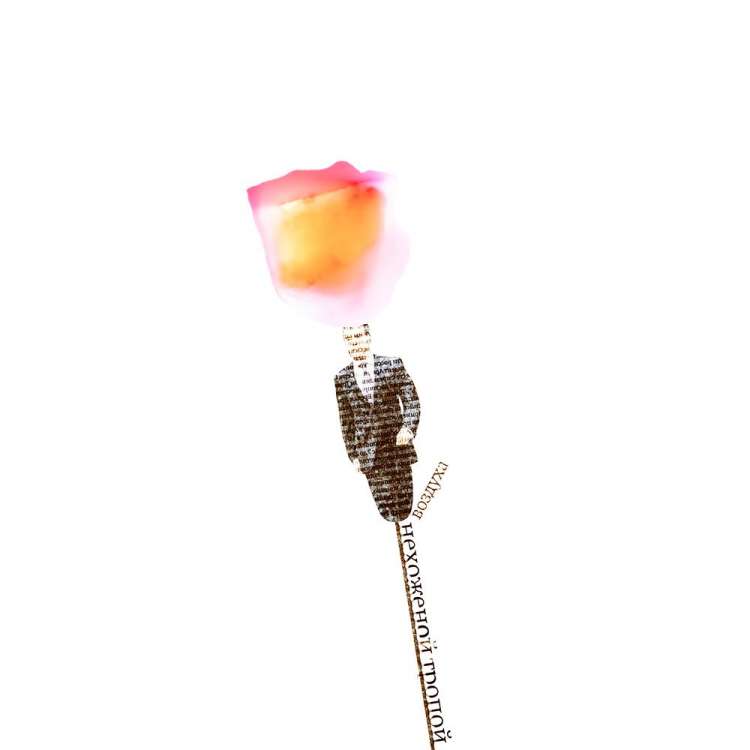 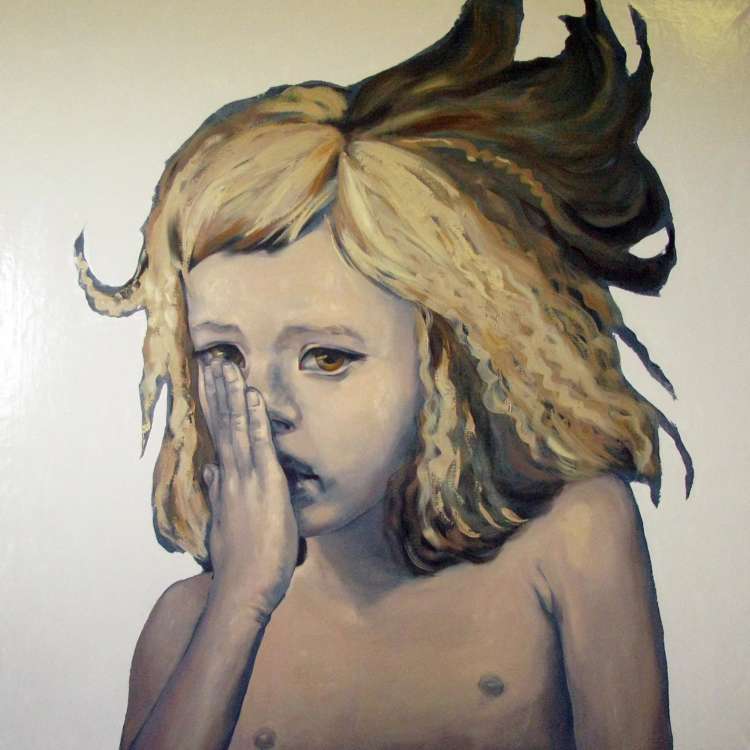 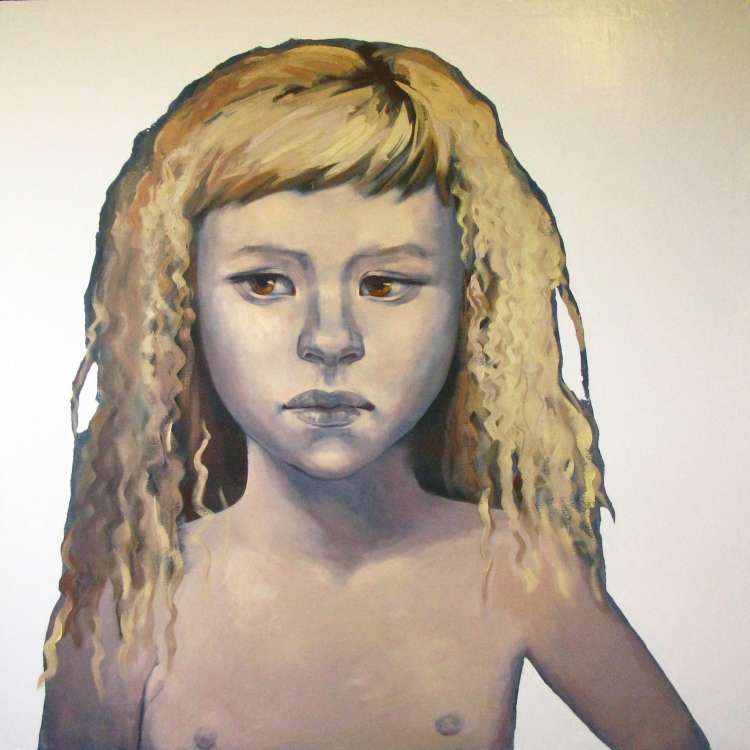 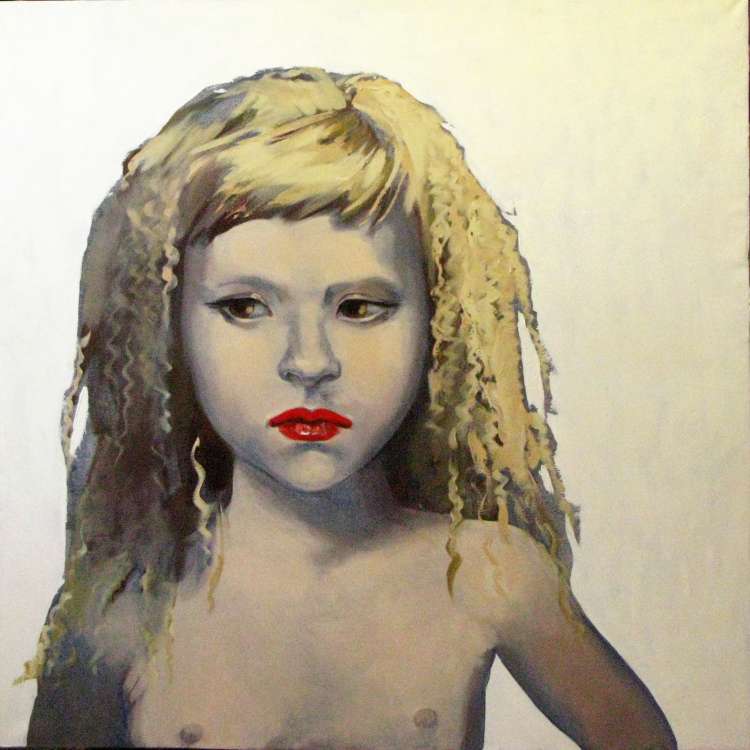