It is significant, that now not only heroes and politicians – but also artists, actors, designers and even gossip column characters are giving the inspiration to the people. The pattern is a source of inspiration. Geniuses continue to live in the initiations and allusions, projecting their talents on the conscious and unconscious imitations. And if, before the mid 20-th century allusions were more «homage», then the postmodernism era has produced many artworks of «in memoriam». Andy Warhol, the pioneer in this realm, now is the object of such immortalization himself. It’s important, that in the 21-st century the creators themselves – not their works – become the objects of inspiration and dedication; their images are exactly more fascinating and urging to creation of some new iconographies.
The exhibition “In Memoriam” is a dedication of contemporary artists to their idols, which in their turn are themselves were finding the inspiration in the art of the old memories, like the phantasmagoric Alexander McQueen’s allusions to the fashion of the 16-th century, or like paintings of Tamara de Lempicka, impressed by the creativity of Michelangelo and Dominique Ingres. <P class="basic_text" ALIGN=RIGHT> Varvara Mihailovskaya
MORELESS SHARE
Выставка
EXHIBITION 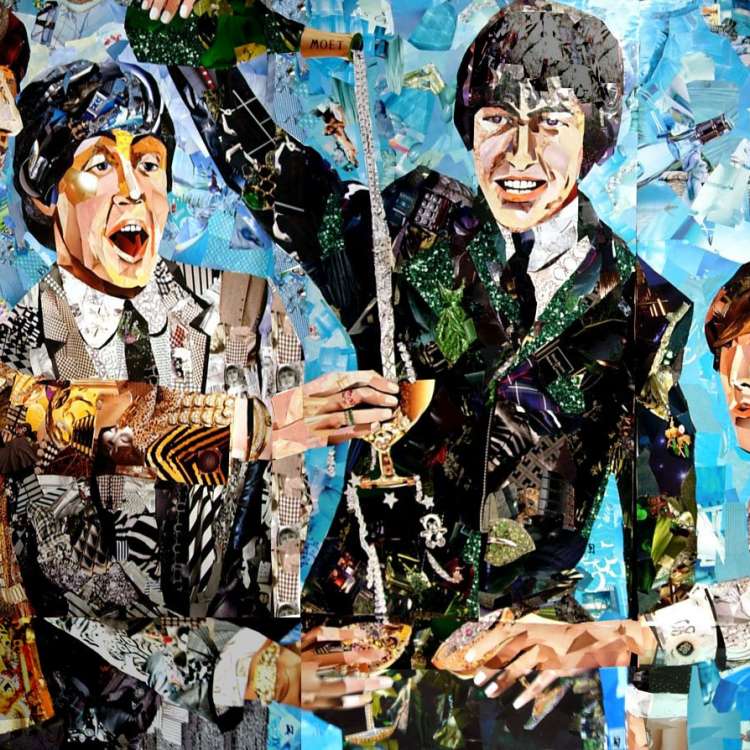 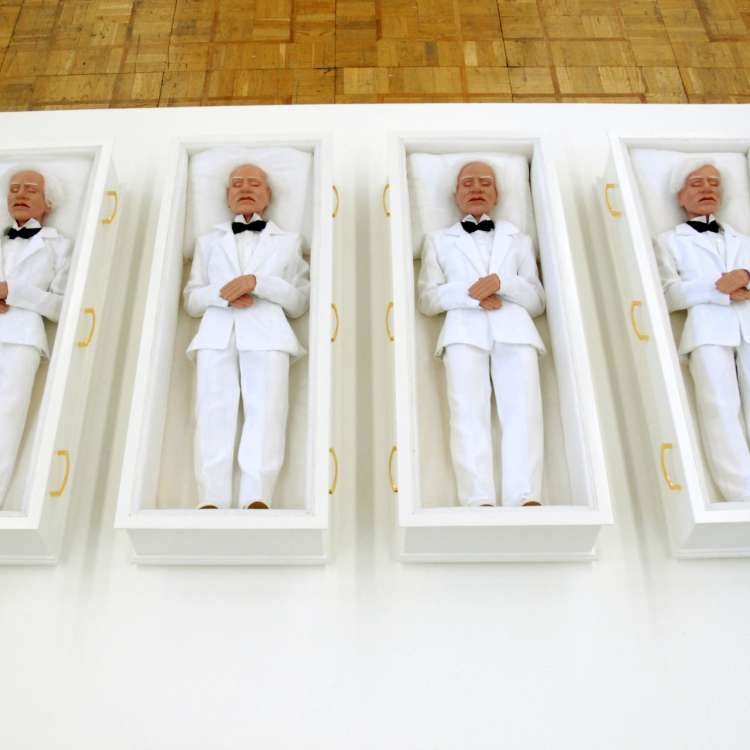 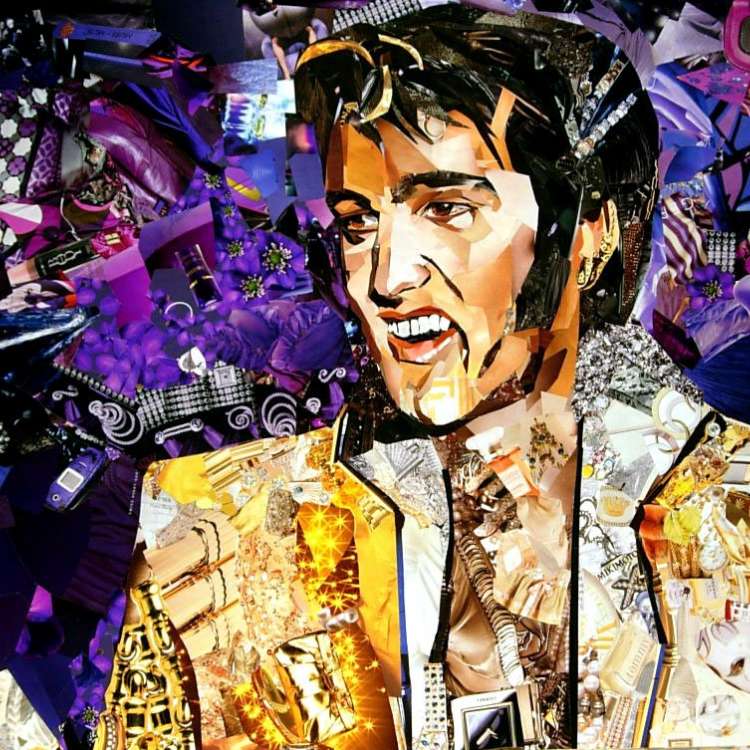