RU
Dream
29.05.2009 - 27.06.2009
Vladimir Glynin
Life is a dream. But are dreams life? Where are we in our dreams? Who are we? What are they to us – our dreams? Who are we in the first seconds of awakening when we haven't crossed the boundary of reality? Vladimir Glynin's project ‘Dream’ is a search for the answers to these questions using new media forms and a new language of photography.

“I decided to try to understand what dreams are. When we sleep, our subconscious reveals our hidden fears and nightmares, our secret hopes and loves. A dream is a metaphor of the loneliness and bewilderment, the revery that surrounds each human being. In a dream there is rejuvenation, a purification,’ says the author of the exhibit.
The naked figures on display here express a minimum of eroticism, though they remain full of vulnerability. Even their sexual identity has been washed away as in the works of the early Renaissance when spiritual essence was valued above physical being. The distortion of the bodies recalls the work of Viennese expressionists, especially Egon Schiele. And then there is the miracle of movement captured in a still photograph, movement appearing where it shouldn’t, indeed can’t appear, since it doesn’t really exist in the photograph, but is the kind of thing we only see in dreams.
The search for a new photographic language led Glynin directly to the surrealistic territory of Man Ray, which he reinterpreted through his own modern sensibilities. Multiple exposures, frame overlays...when you shoot like this you became both an artist and a guide. Invisible worlds are opened to us, worlds which we can feel even though we can't grasp them.
“The most surprising aspect of multiple exposure is that the result can't be programmed or forecast; it is completely unpredictable” – says Glynin.
MORELESS SHARE
Выставка
EXHIBITION 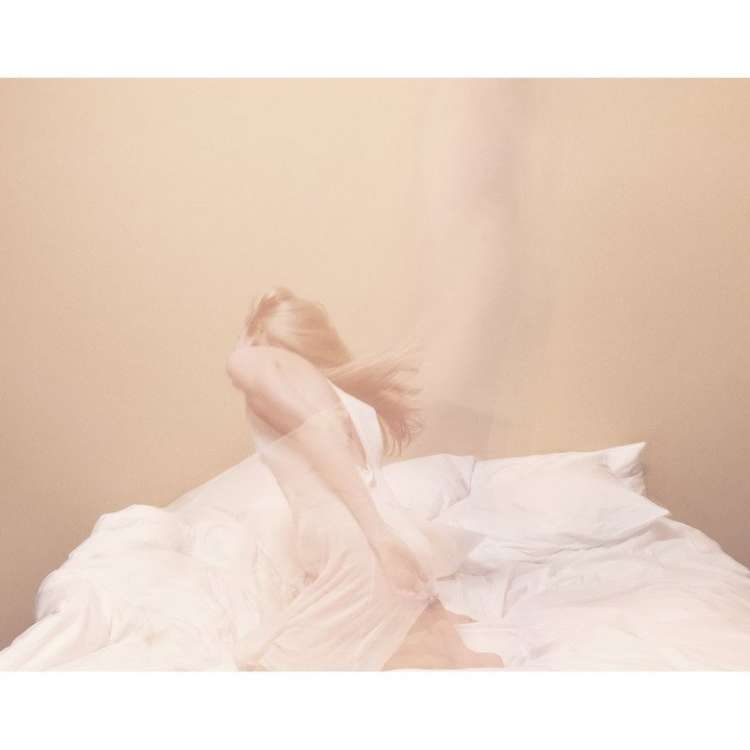 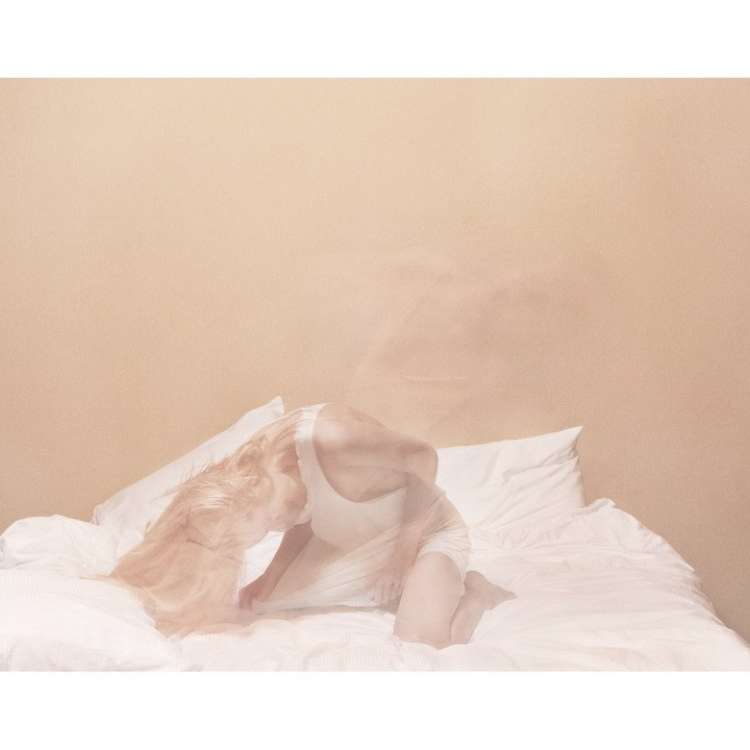 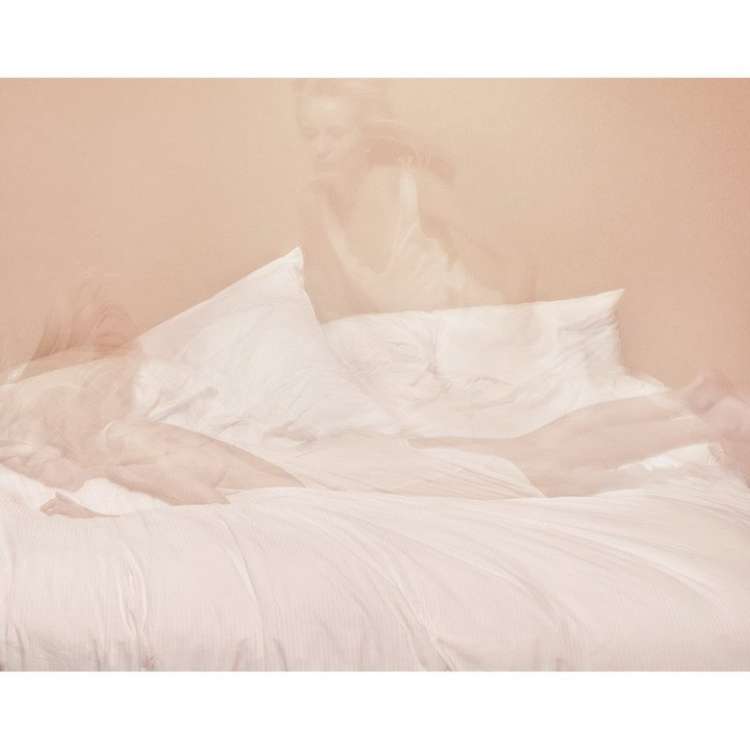 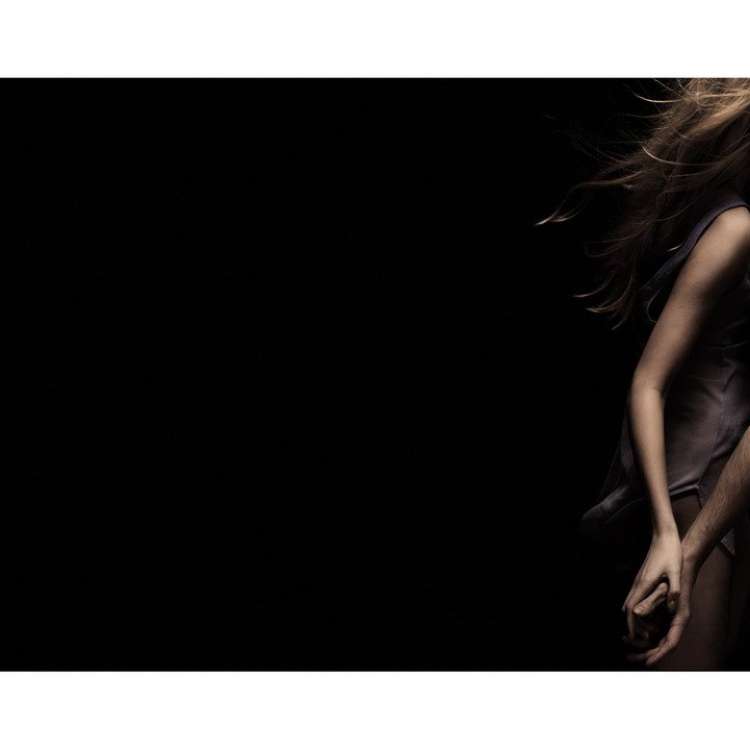 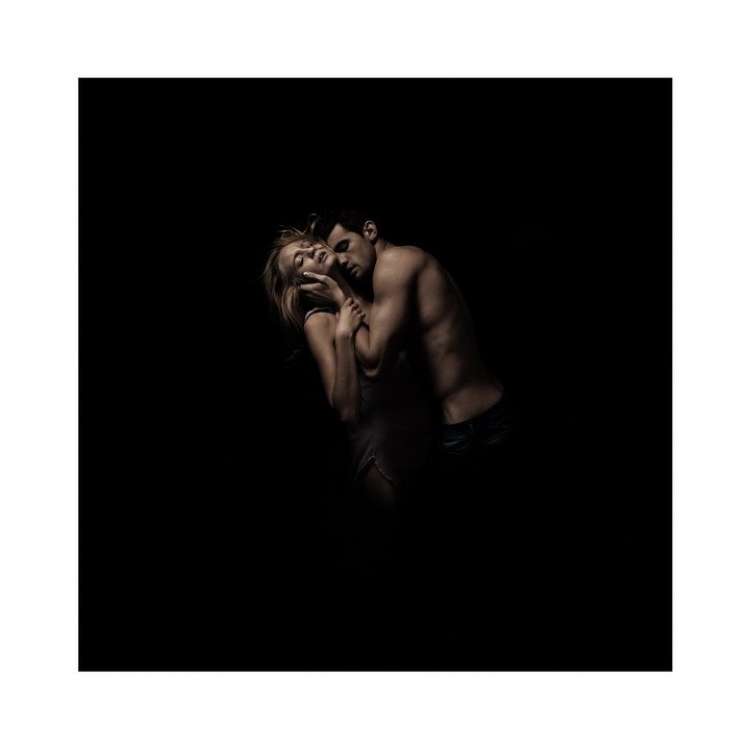 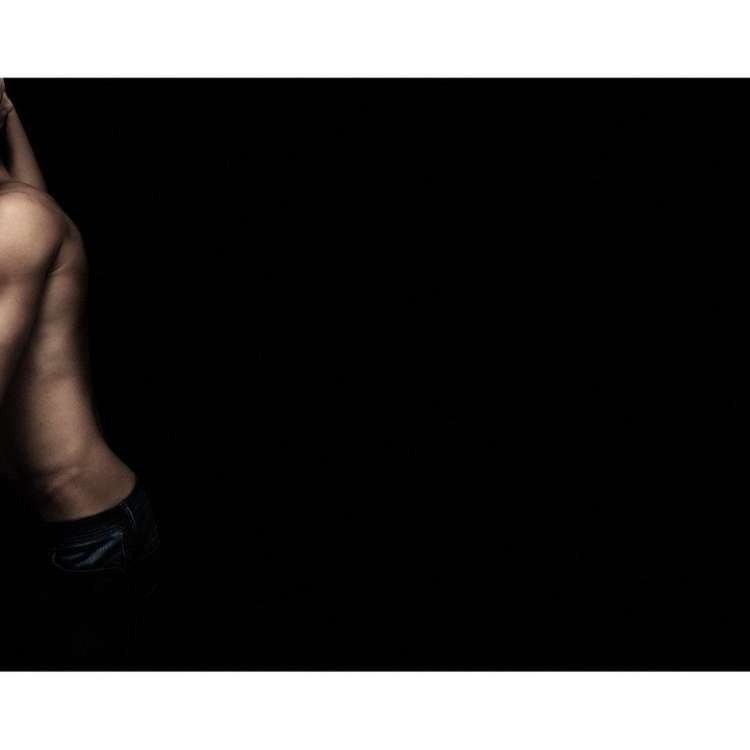 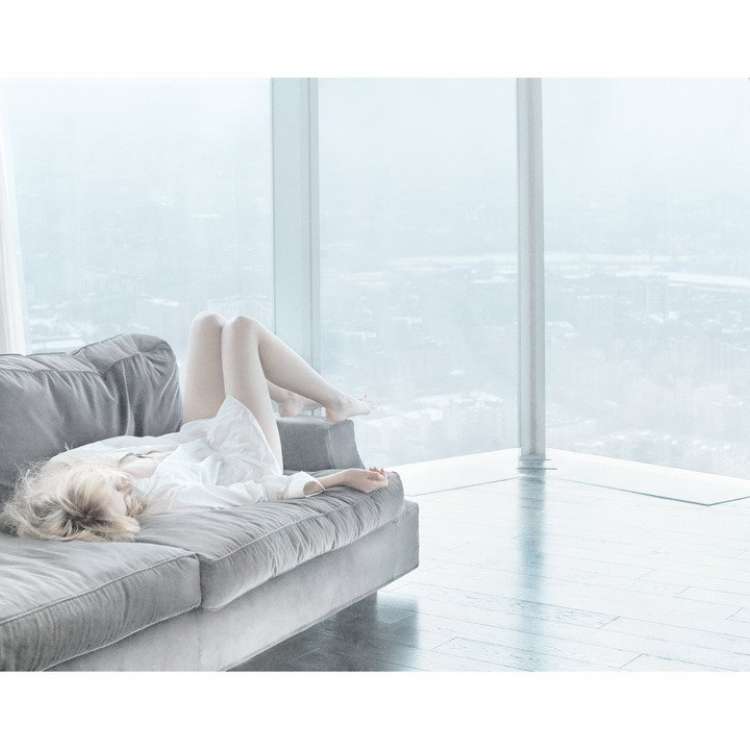 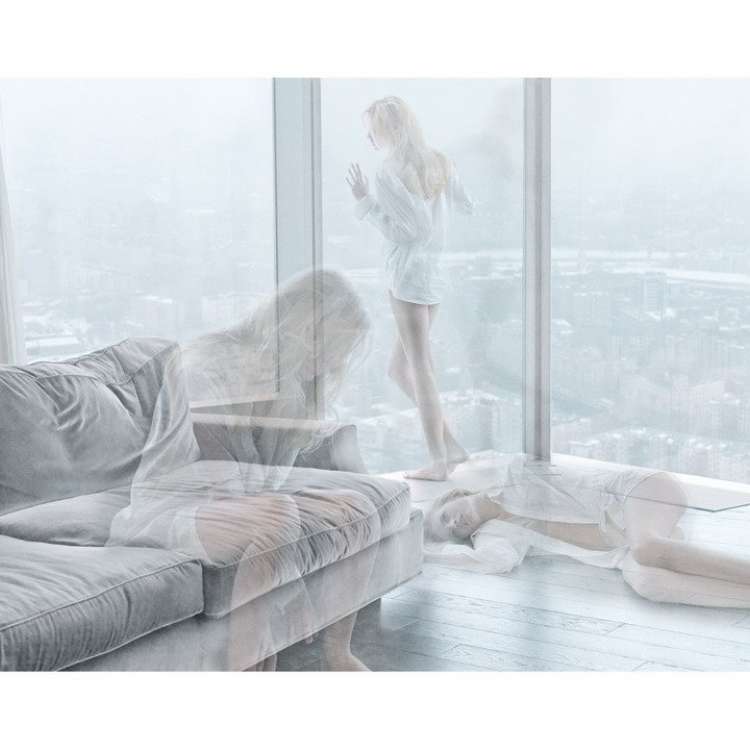 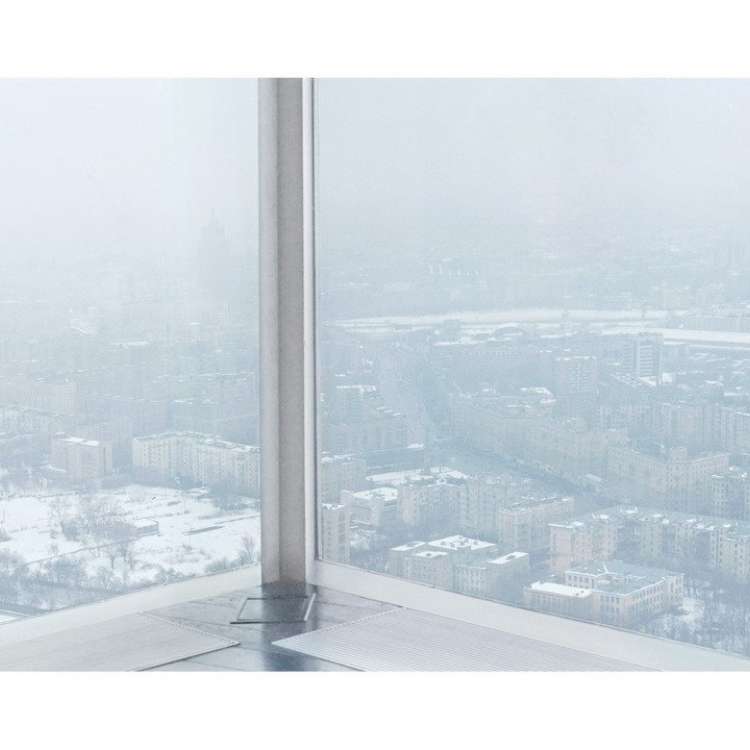