RU
Media Image and the Subconciousness
26.02.2007 - 14.03.2007
Petr Axenoff, Alina and Jeff Bliumis, Phill Niblock, Frank Theys, Koen Theys Curated by Alexandra Dementieva
By the end of the 1960s, artists had started using video as a creative medium. Recording images on magnetic tape proved to be more affordable, direct and much easier than cinema.

The arrival of new video equipment such as the 'port-a-pack' made it even more accessible which resulted in the accelerated development of video and multi-media art. Video art and installation defines itself as the spectator's experience of ‘Here and Now’, time directly interacting with space. Time and space become synonymous and define two aspects of the same reality.
Video installations by Kuhn and Frank Teys, Phil Niblock, Alina and Jeff Bliumis, and Petr Aksenov, are a subconscious attempt to synthesize their own material. Using video and computer graphics for its embodiment and transfer makes it more dramatic and gives us the opportunity to see it in the context of space.The main criteria for the selection of the material was relevance, quality and expressiveness.
In particular, the two authors who live in Belgium, Kuhn and Frank Teys, investigate the influence of images on mental state and behavior. As a rule, the themes of their videos are heavy and tragic. They are filled with political, historical and philosophical content. Frank Teys tries to answer the question of how modern man can keep his perception subjective and free from social stereotypes, as indeed, in the postmodern space in which we live, everything is determined by money and the influence of mass media. He doesn’t make cuts or edit his videos. The sequence of frames is repeated continuously, but the plot does not develop. It lacks a narrative, which is why this video series, like the musical element of his works, ‘erases’ the viewer’s sense of time.
Alina and Jeff Bliumis live and work in New York, though both of them come from former USSR. The duo’s personal experience is often reflected in their creativity and they address themes related to migration and social development.
MORELESS SHARE
Выставка
EXHIBITION 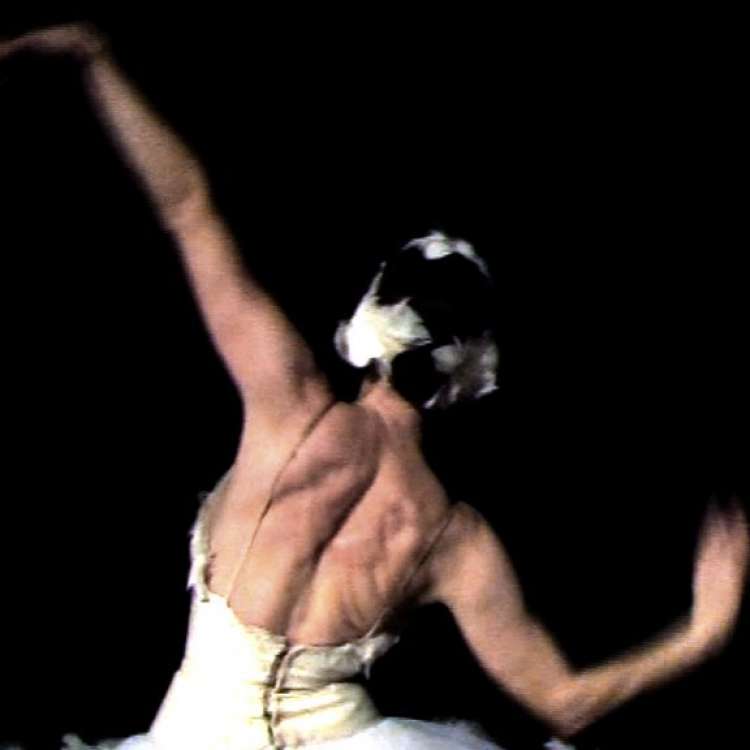 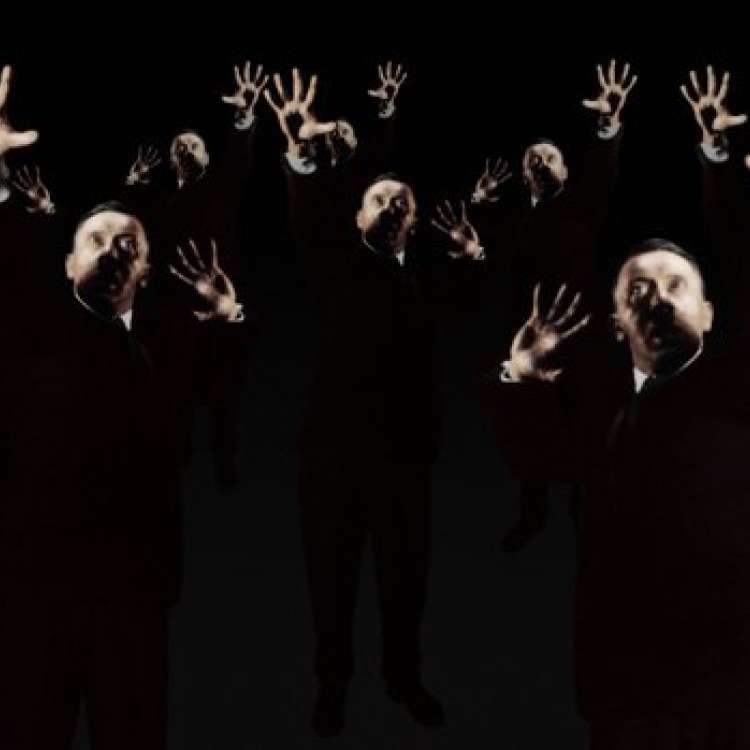 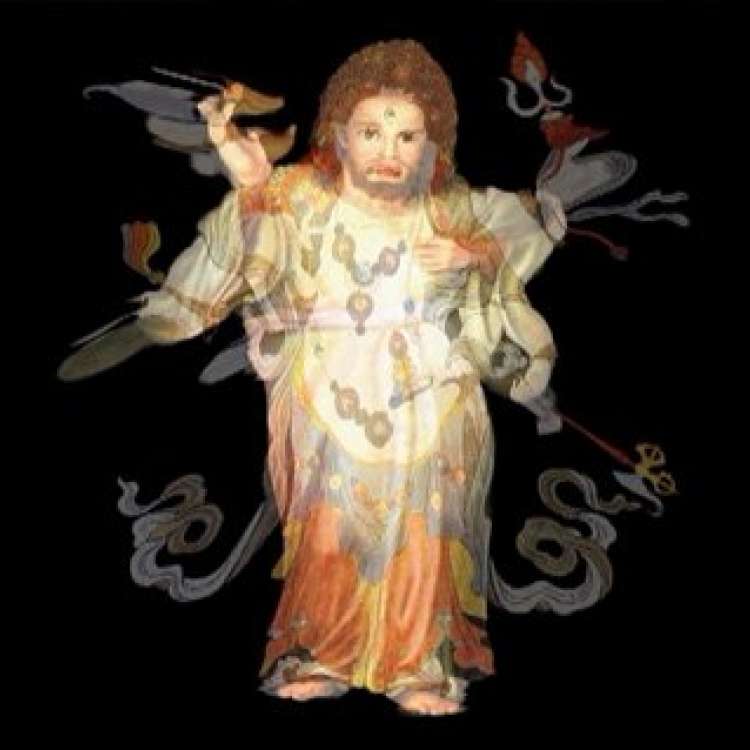