Each of “Identity” exhibition participants is distinctive. Originality is peculiar to Korean art in general, it is recognizable and different from the art of neighboring countries - Japan, China, Korea, which were closely linked to Korea at different periods of its history.

In pursuit of Korean women beauty canons artists Kim JungMan and Woo ChongIl turn to the past: the first artist presents black and white portraits of models in traditional dresses, and the second is working about 10 years on a project related to Joseon Dynasty (a name of Korean kingdom that lasted from 1392 to 1897). Working on this project Woo ChongIl carefully chooses models, accurately selects costumes and all related accessories. Once photo session is completed and the best picture is selected, a next stage of work with files
begins. The artist has a collection of thousands of gems and semi-precious stones images, and he covers the original image with these stones as with a mosaic, carefully selecting the shape and color.

Kim ChangSoo’s digital collages are dedicated to the quest of Korean self-identity - each portrait is composed of many different faces, summarized in one single character. We immerse ourselves in a modern world, which is replete with
information - a world, which still consists of individuals.

Problems of consumerism and globalization are raised in Pink and Blue series by Yoon JeongMee. Watching the children, she noted a clear division of preferences: if girls often prefer a pink color, boys choose blue. Both girls and boys frequently surround themselves with only one-colored things, thus forming their personal distinctive space.

One of the differences significant for Korean artists is exceptional accuracy
in creating works, which excludes any negligence. Kim TaeHyuk's minimalistic artworks, interpreting the ideas of Malevich, are performed in the original technique with the use of silicone and fishing line.

Russian trace can be found also in more decorative Park Hyun Su’s paintings. Original postulates of Kandinsky's abstract art have been widely developed in the US on the west coast as well as on the east coast. After graduating from the University of San Francisco the artist lived in America for a long time, therefore he was clearly under the influence of the Pacific School.

Sculptures of one of the most famous artists in Korea today - Yi HwanKwon, immediately attract attention by unusualness of its form. Seemingly unpretentious play with form and space encourages the viewer to reflect on real and unreal, on shell and essence.

Another participant of the exhibition is Han SungPil. The author draws attention to the visual confusion between the real object and virtual image on the video or photography, thus engaging in a fascinating discussion about the “playback” and "memory".
In recent decades, contemporary art of the Republic of Korea has become more and more noticeable and significant, spreading rapidly beyond Asian countries. Korean artists are increasingly represented in the major international biennials, art fairs, museums and prestigious galleries in Europe and the US. Сurators, experts of contemporary art and large public in Russia are also showing a growing interest in Korean contemporary art. 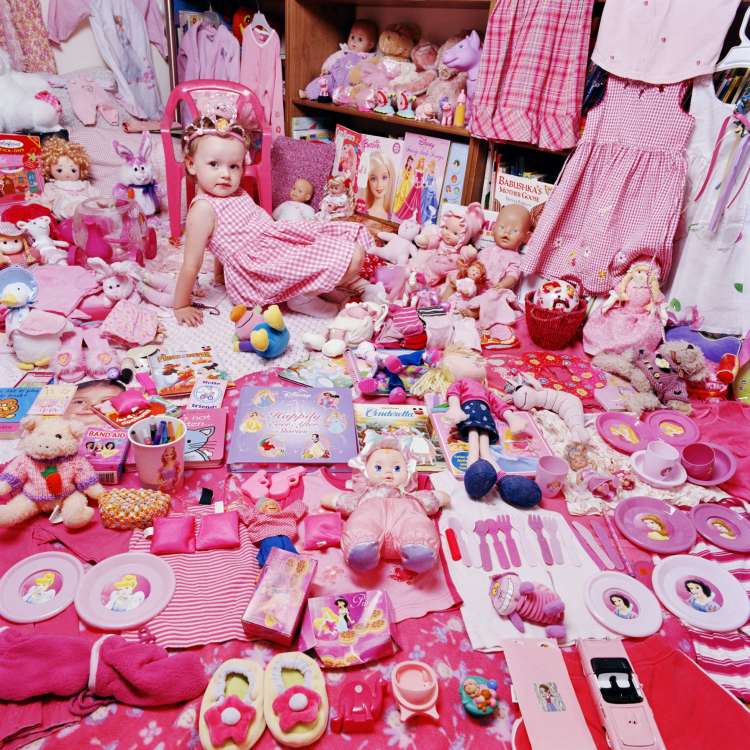 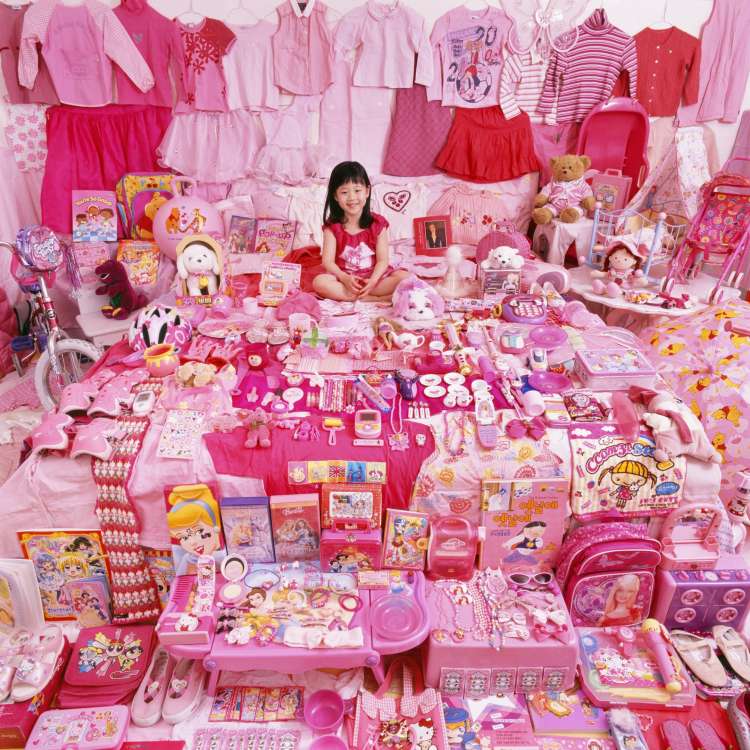 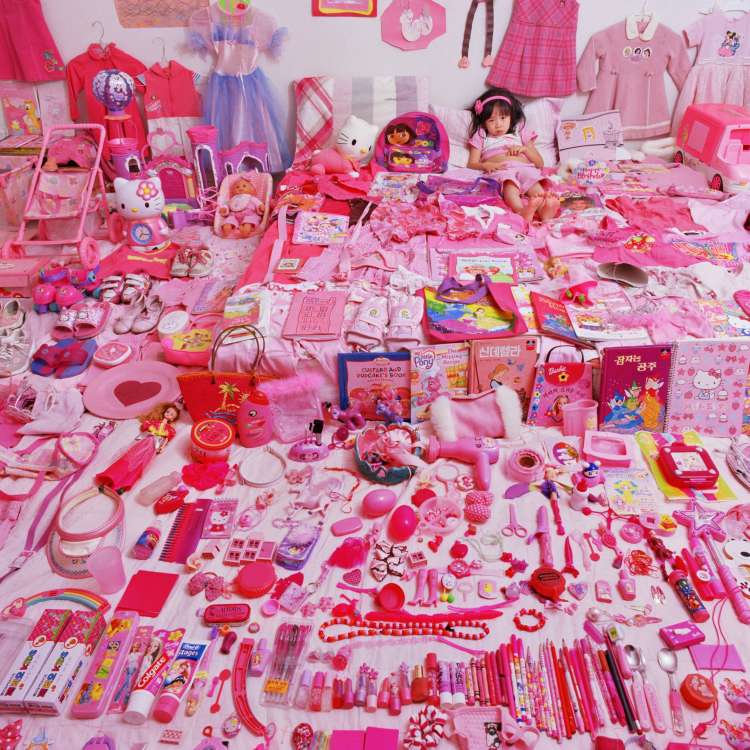 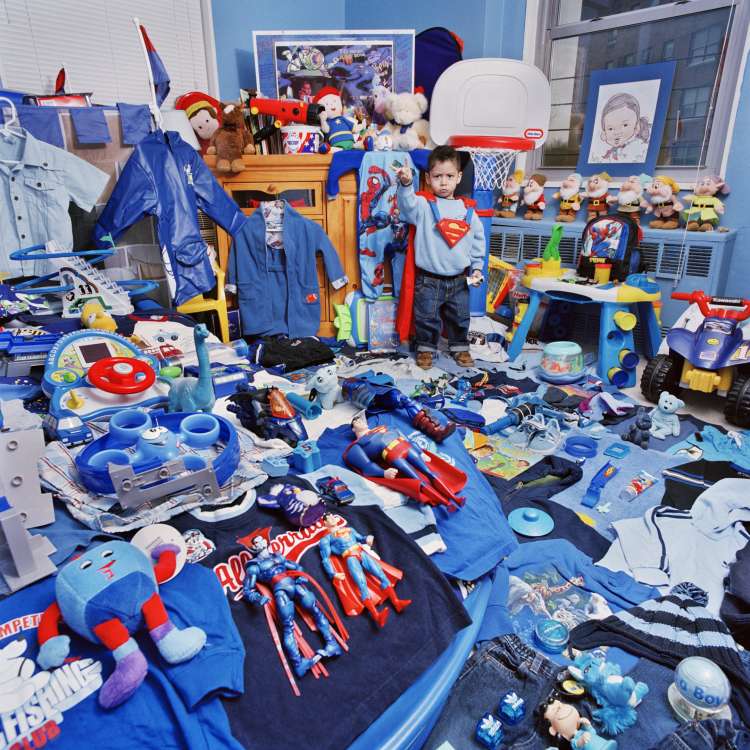 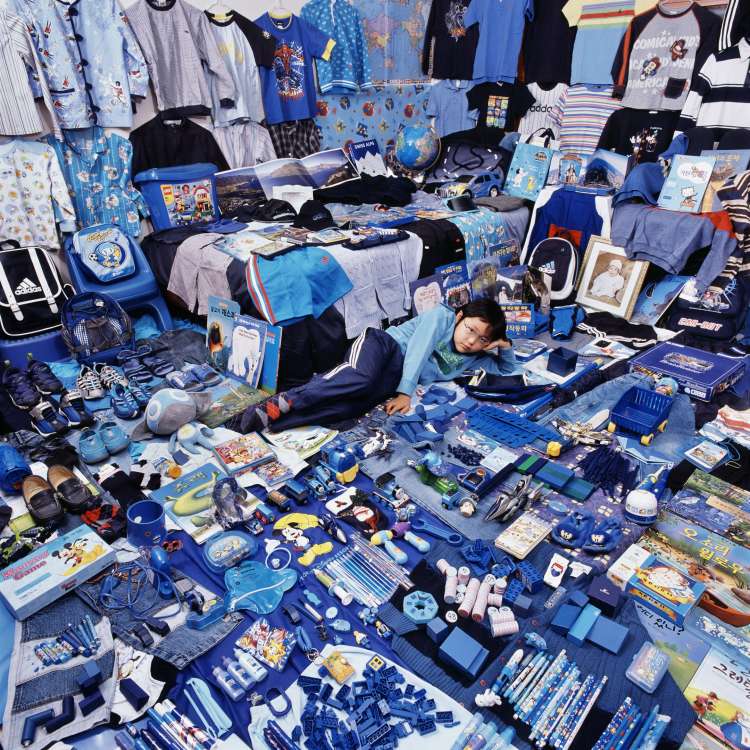 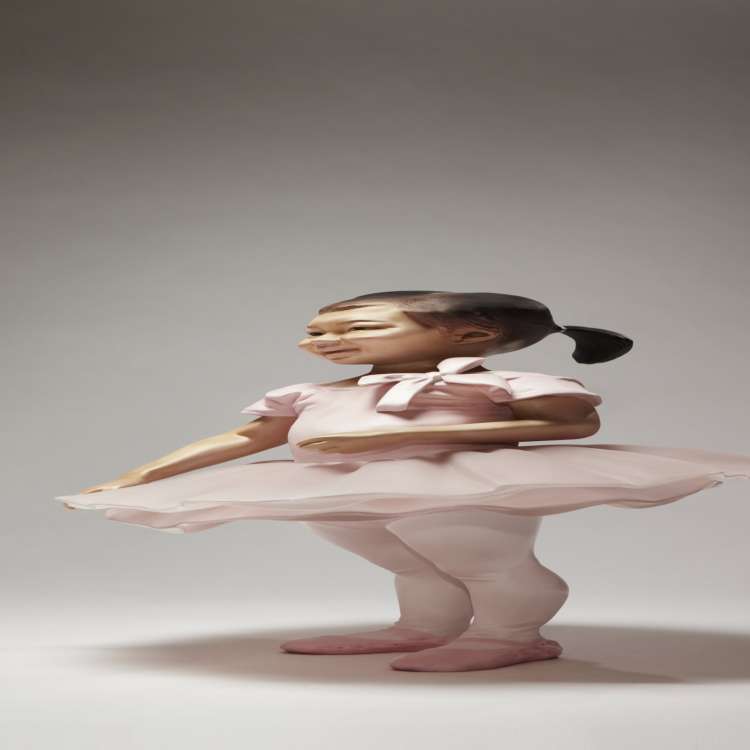 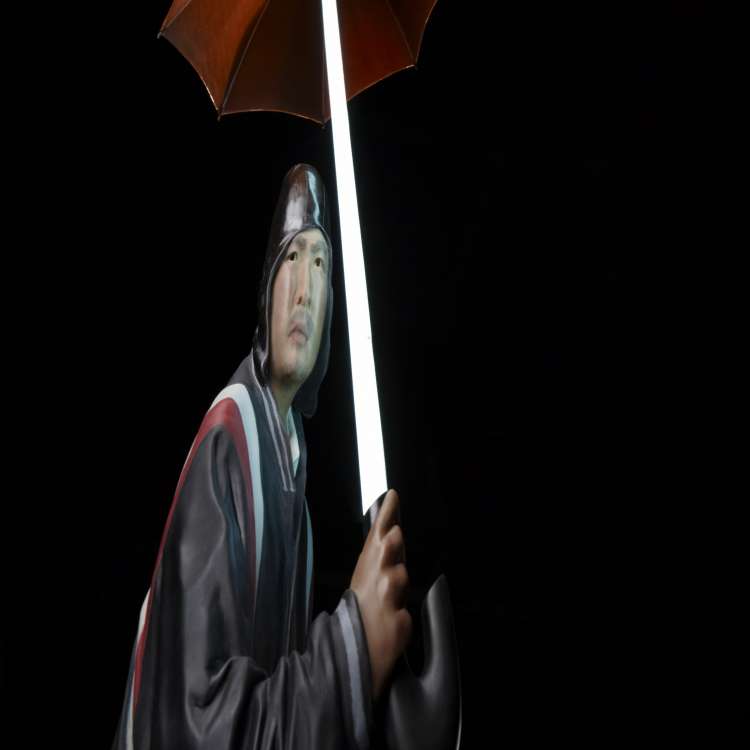 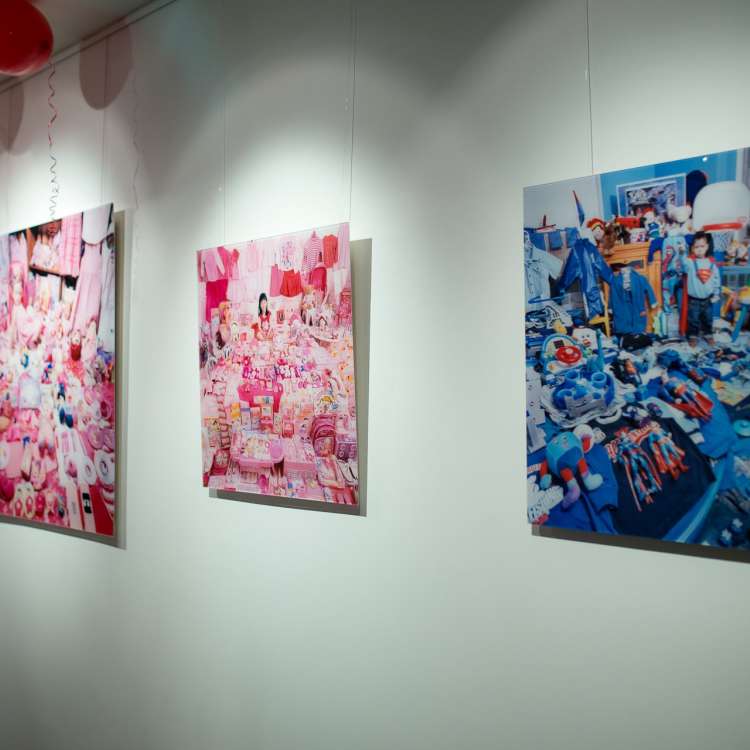 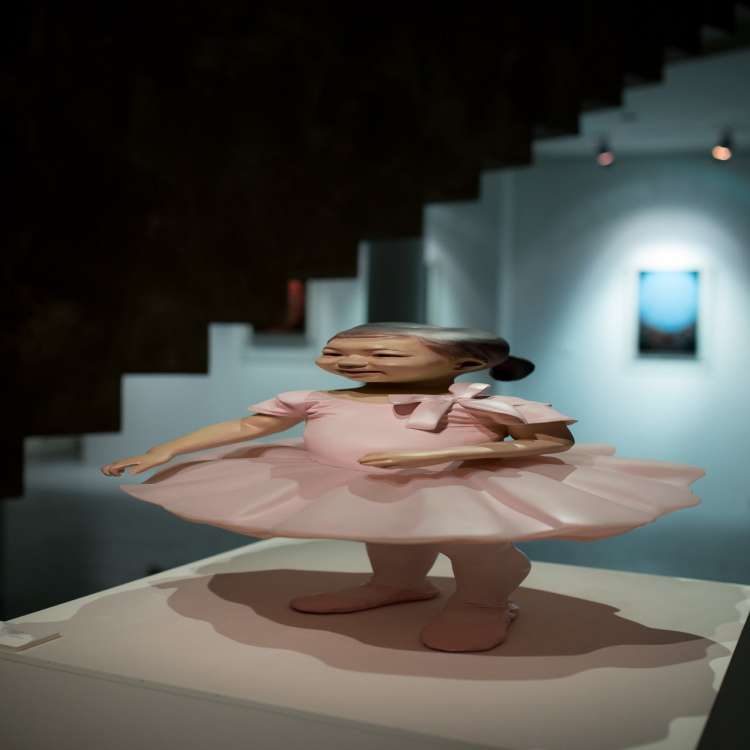 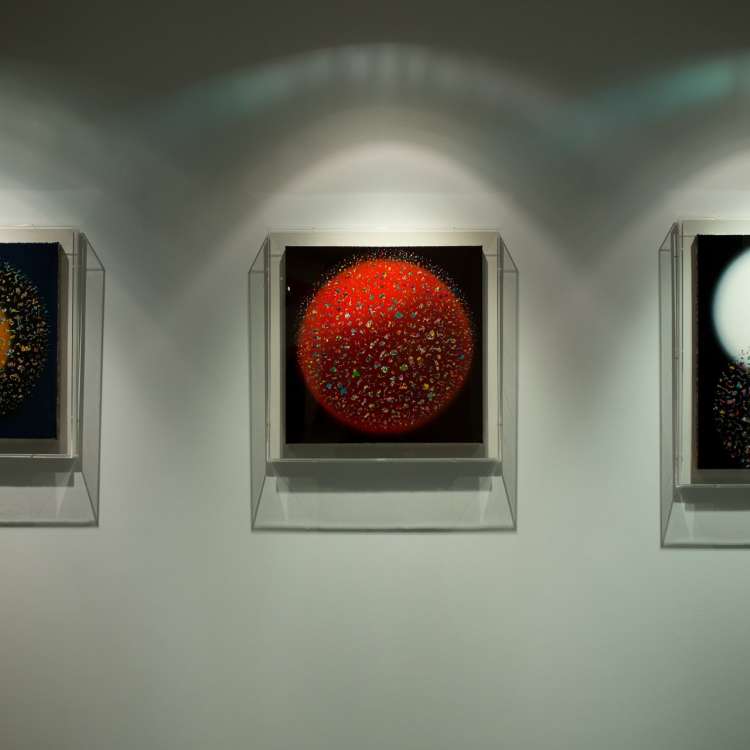 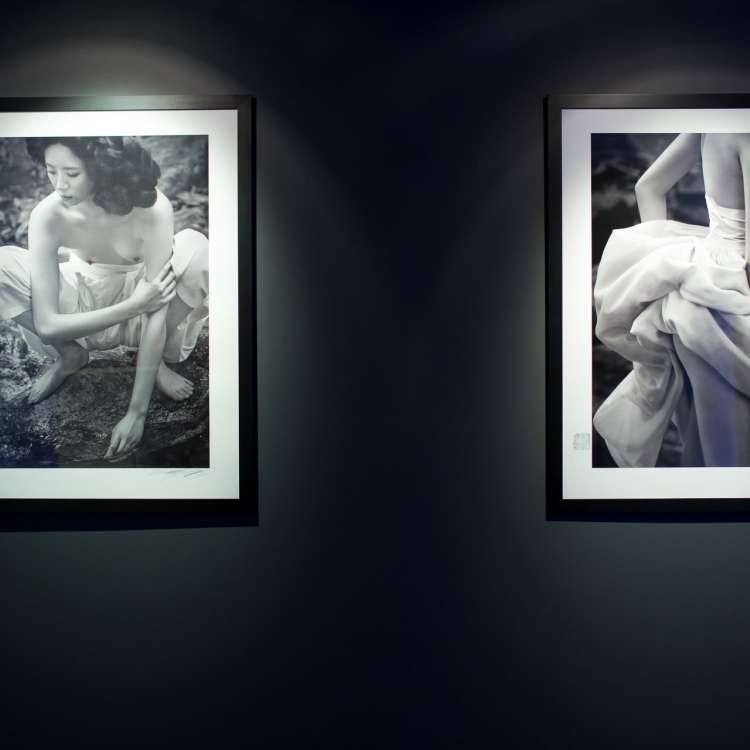 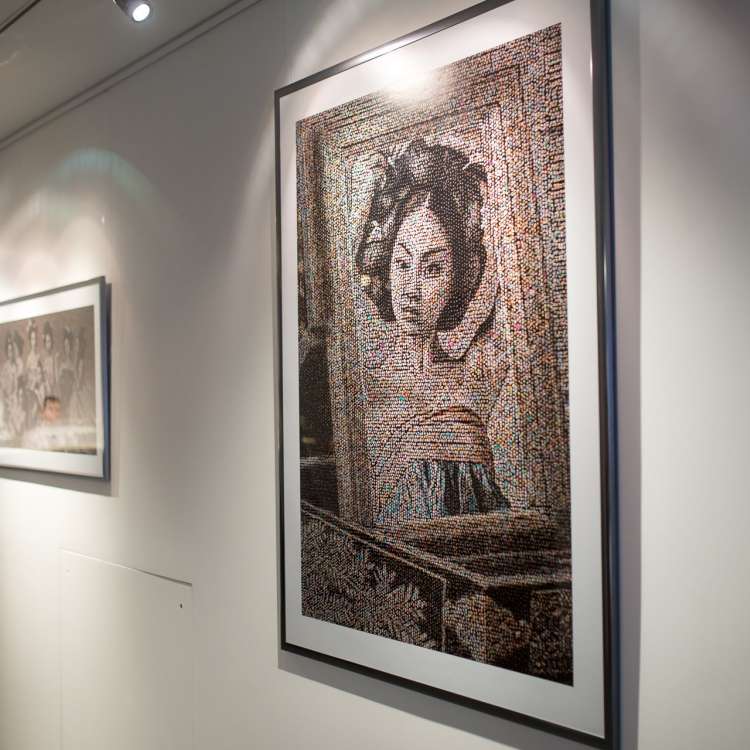 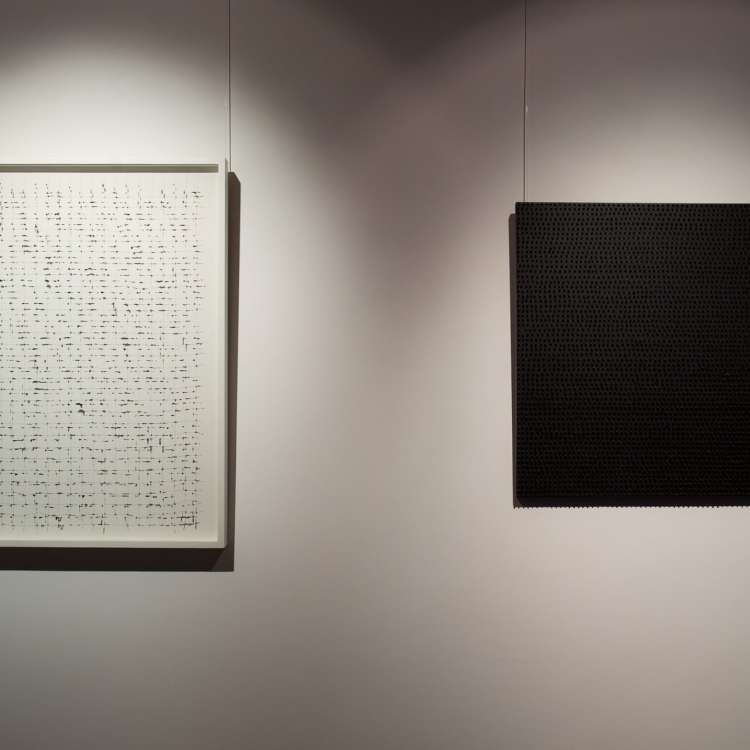 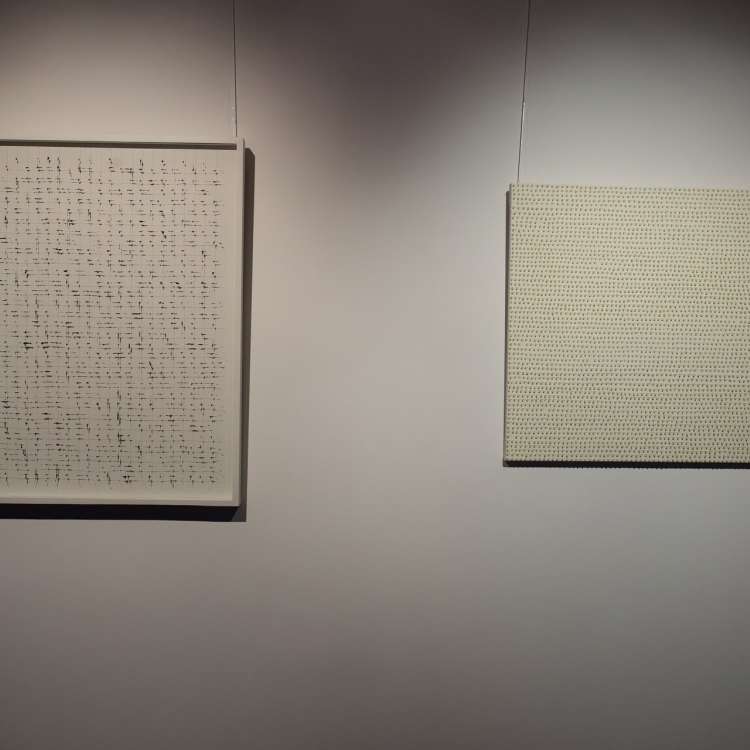 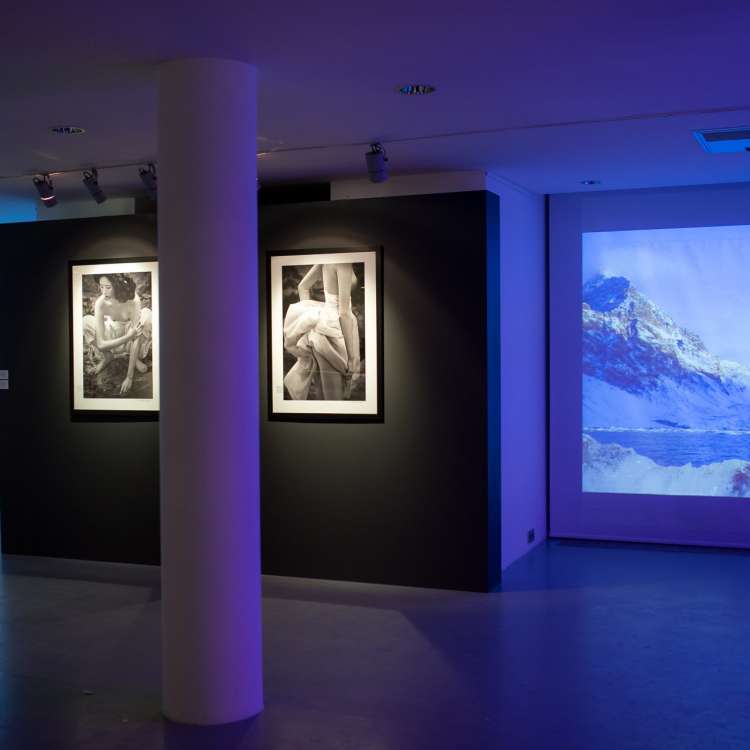 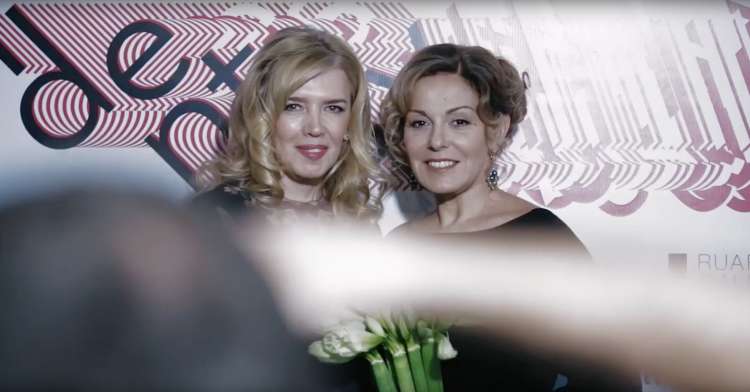 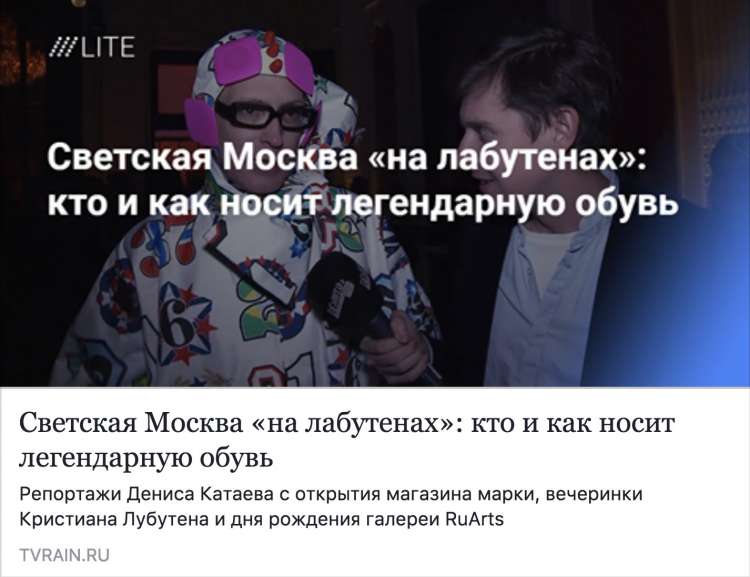 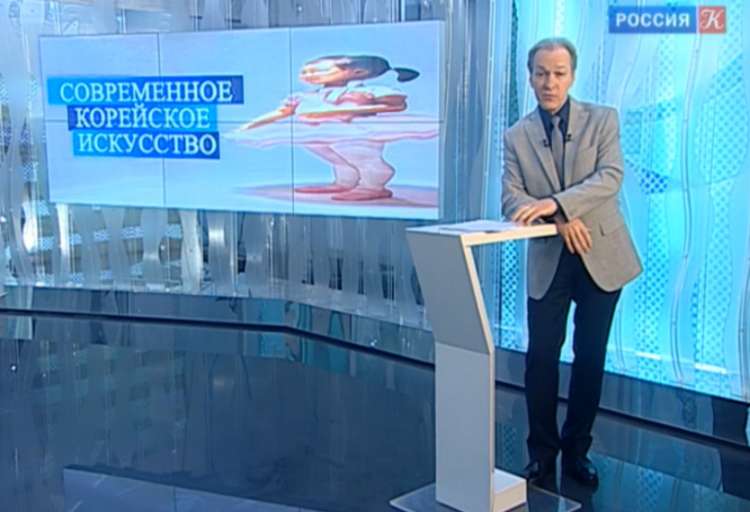