This exhibition was conceived in early autumn, when there was an entirely different mood in the air. About a third of the original participants from that time made it to the opening - almost like in those one-day groups who used to travel around Russia and entertain those in the provinces. Now it seems not to be a coincidence that these ten people "survived", perhaps it only seems that way.
We called the exhibition "Ramifications", not in reference to any close ties with botany. It was interesting for us to see what happens with what used to be called a man. But we could not overcome the rhizomatic being and consciousness - there is no centre, or even a general idea. Everything that we have collected is no more than a momentary impressions, reactions, games, reflection, imitation, mimicry, even feelings.
For us, "Ramifications" has become a territory in which each author has tried for themselves to formulate a response to the question: Is belief in the reality of our reality now possible?
Where is the border that separates realities from each other, when we realize that the best exit is the entrance to another reality?
It so happened that at first we tried to find where something painful and absurd arises from, where the boundaries of the confusing unclear are, and where complexes are taken from. We became aware of the lack of precise vertical and horizontal boundaries, and therefore became immersed in study of the landscape, to understand how we are the projection of the world around us. We tried to find out what kinds of favorable living spaces exist and where one might retreat to. We thought about what it means not to move, what it means to find a country within yourself.
It's difficult to say what we were looking for - probably each of us sought something of their own, although at first, perhaps, loomed the prospect of access to the innermost, deepest foundations of not only places where we live, but also to the existence of modern man. Perhaps we expected to be able to outwit ourselves and access the periphery of the general concepts to the point - the centre. The further we moved, the more it became clear that there was nothing left, that the whole ancient world of high ideals had long ago been completely forgotten and abandoned.
We even asked the teenagers as "unspoiled" vehicles blasting through life with abandon, but did not find anything there that would be able to return us to ourselves. We dissolved and seemed to disappear every second, it is even possible that we no longer existed. Resisting, we awakened our sensibility, but there was only a faint glimmer remotely resembling love.
We are stretched out in space and time, in which we do not feel we are interested in momentary, jump from place to eternity.
There is pleasant turbidity and total uncertainty ahead of us, we communicate in interjections, but it does not offend us, because we're fine this way.
Still, "where am I, if not in body nor in the soul?" 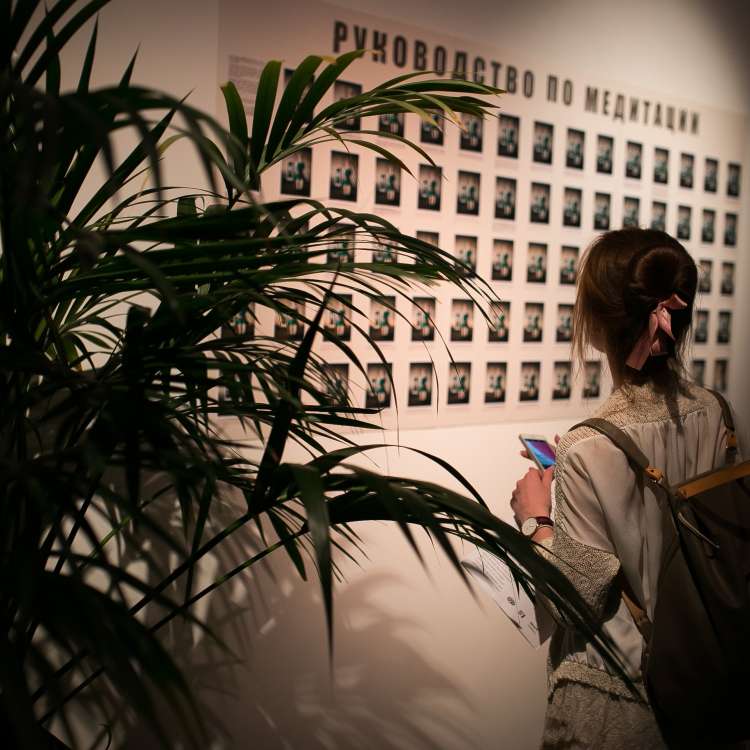 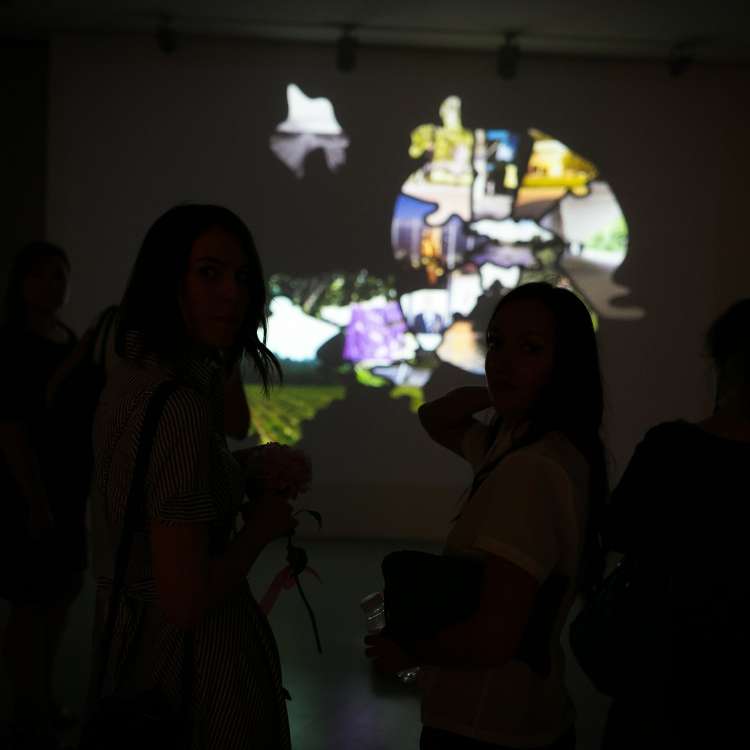 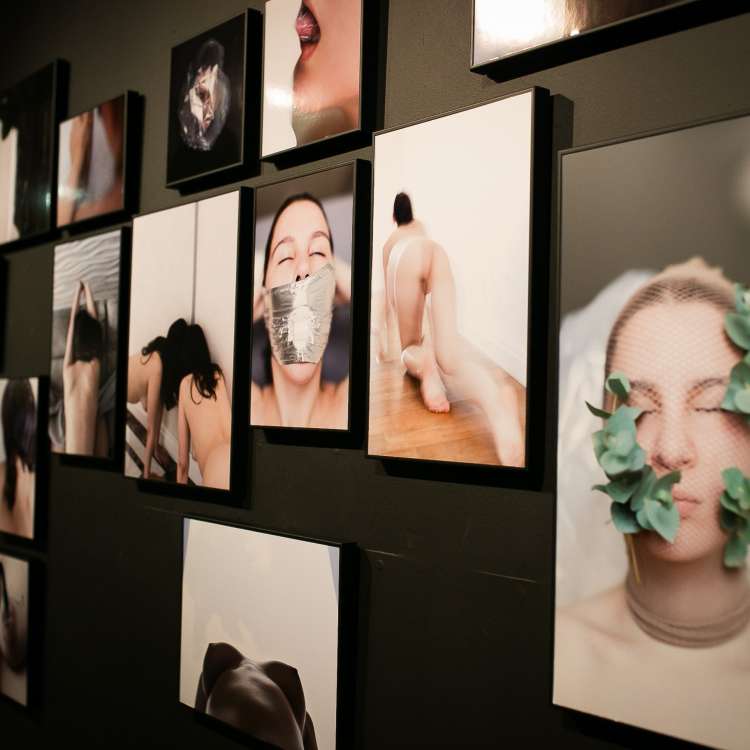 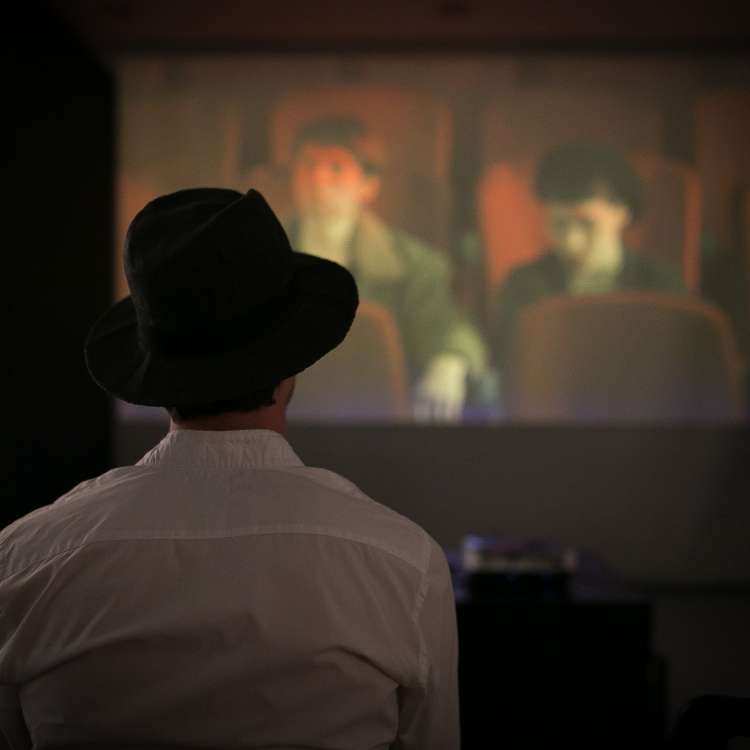 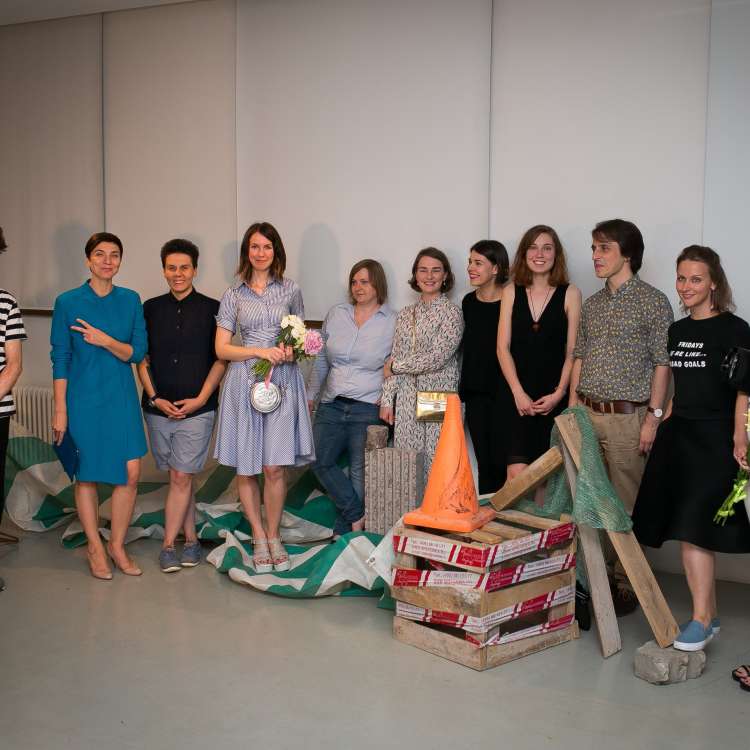 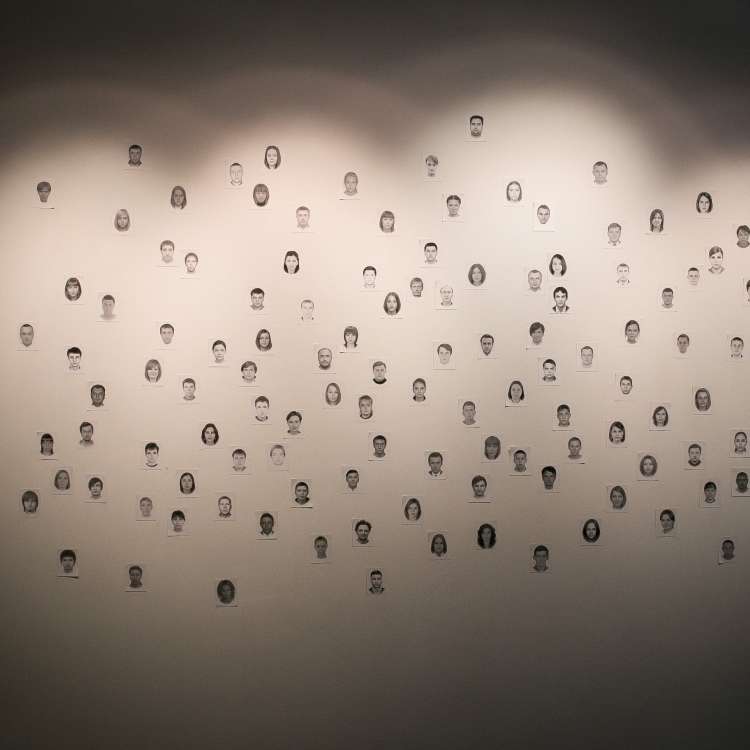