RU
Alexey Luka. Entrance No. 5
20.09.2019 - 27.10.2019
Opening a new exhibitional season, Ruarts Gallery present a project “Entrance No. 5” by Alexey Luka, who is a contemporary artist and one of the participants of the Russian street wave movement.

According to the concept, the two floors of the gallery will embody the work space of street artist who creates both in an urban environment and within his own workroom. The ground floor will contain objects and assemblages related to street visual culture, while on the first floor there will be an art studio. The staircase will become a kind of portal leading a visitor from the public space of the city to the artist’s private zone.

However, it is not as simple as that. The internal and the external spaces are never completely separated from each other, they are infinitely intertwined and participate in an ongoing dialogue. So, it is impossible to definitely determine the boundaries between the art object and the physical context it is placed in. The viewer witnesses an ever-changing illusion as the elements of the environment are suddenly perceived as art, and the oeuvres become organically integrated into its surroundings.

It happens quite often that Alexey Luka finds material for his work on the street. Urban elements that embody something general and impersonal are brought into his studio, where along with the furniture found on the street and the artist’s personal belongings they turn into one cohesive piece of art. All the materials and elements that have their own history and belong to different time periods, combined into a composition gain a new life.

Refusing direct indications of the object’s belonging to the urban or to the interior space, Alexey Luka draw the viewer away from the stereotypical perception of street art. It provides an opportunity to independently review the concepts of the aesthetic and the domestic, the internal and the external, the personal and the public.

Within his exhibition, Alexey presents artworks in different techniques including abstract acrylic paintings, assemblages, objects and sculptures created with old doors, windows and other found objects. His main task will be to show the way how all these artistic practices can integrate in public and private spaces by blending into the provided environment. The exhibition “Entrance No. 5” is not a decoration or a spatial representation of the artist’s work in the gallery, but an independent holistic research project that allows individual works to get into a polyphonic discussion with each other and helps to define the very essence of contemporary art.

Alexey Luka (born in 1983) is a Moscow artist, one of the participants of the Russian street art wave movement, whose creative method addresses abstract painting and rethinking of modernist traditions in urban space. Alexey Luka works with the architectural form and texture of materials, using various media, including painting, graphics, objects and installations.
Alexey’s interest in the architectural component, as well as his passion for graffiti and street art, emerge during his studies at the Moscow Architectural Institute. Gradually, street art became an increasingly prominent artistic movement in Russia, having acquired institutional recognition owing to numerous festivals and biennales. In parallel with this process, Luka’s desire to transform his hobby into professional artistic practice grew.
Alexey Luka is a frequent participant in the Russian and international Biennales (I, II and III Street wave art biennale “Artmossphere” (2014, 2016, 2018), the 6th Biennale in Marrakesh, Morocco (2016)), as well as in important collective projects (the first integral research on Russian street art «Wall elements» by Alex Partola (2018)) and exhibitions («Wall elements» at the Central Exhibition Hall Manege in St. Petersburg (2018), «The Wall» as a part of the Street Art Forum in MMOMA (2019)). Besides, Alexey regularly creates large-scale murals participating since 2012 in various public-art festivals all over the world: in Moscow, St. Petersburg, Vyksa, Rostov-on-Don and Astrakhan, as well as in many cities of Italy, Spain, Germany, Denmark, France, Estonia, Slovakia and Morocco.
Luka's works have been several times presented at dual and collective exhibitions in Ruarts Gallery (“Wall elements” 2014; “Unforeseen Circumstances” 2015; “Dacha Season” 2017; “Wall elements 2” 2018). In September, both floors of the Gallery will host his large personal project “Entrance No. 5”, and in October Alexey Luka will become a participant in the Main Project of the 8th Moscow International Biennale of Contemporary Art.
MORELESS SHARE
Works Выставка Press
Works
EXHIBITION 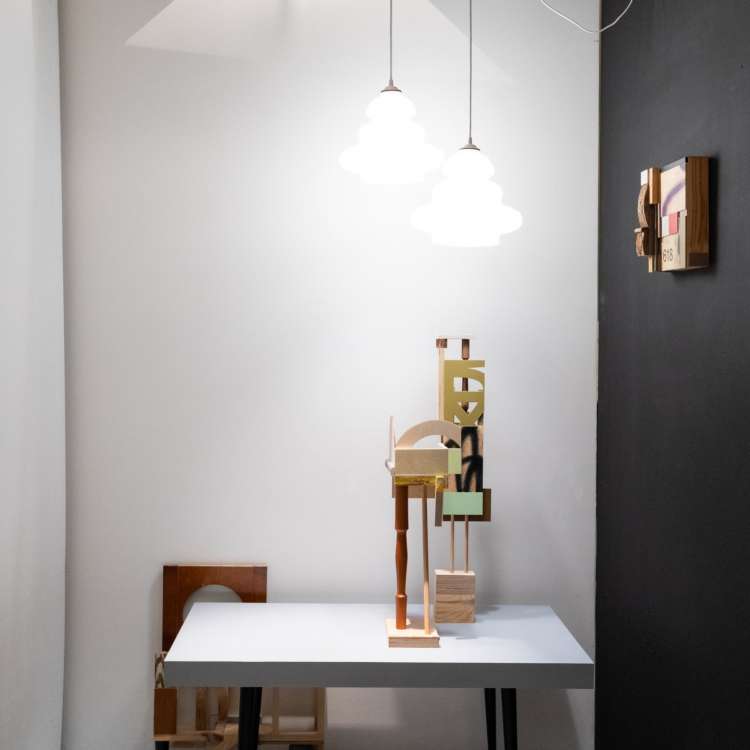 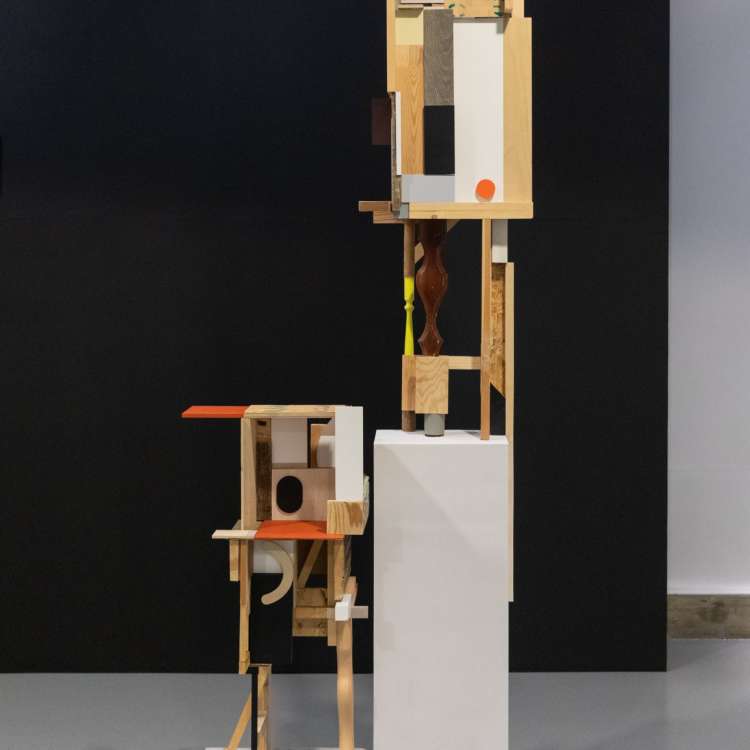 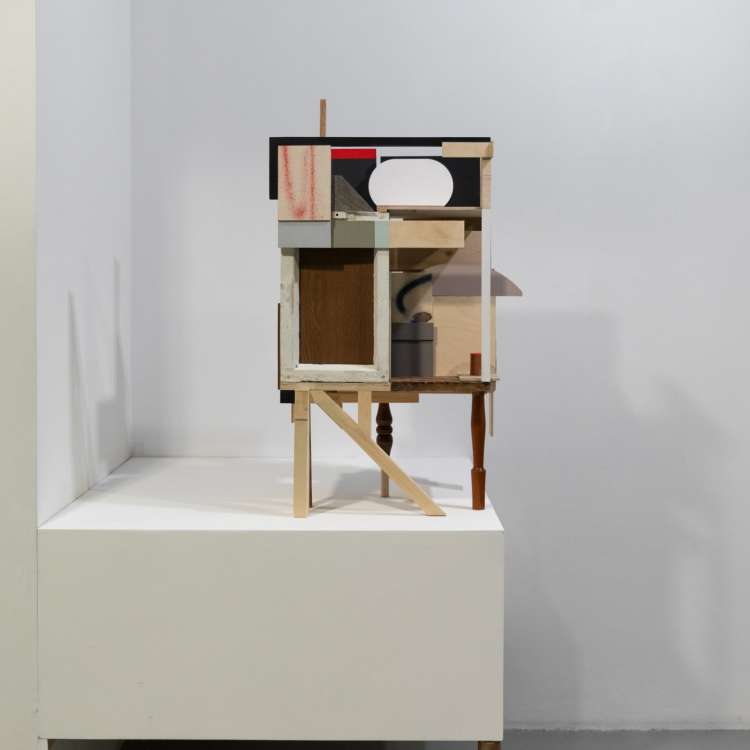 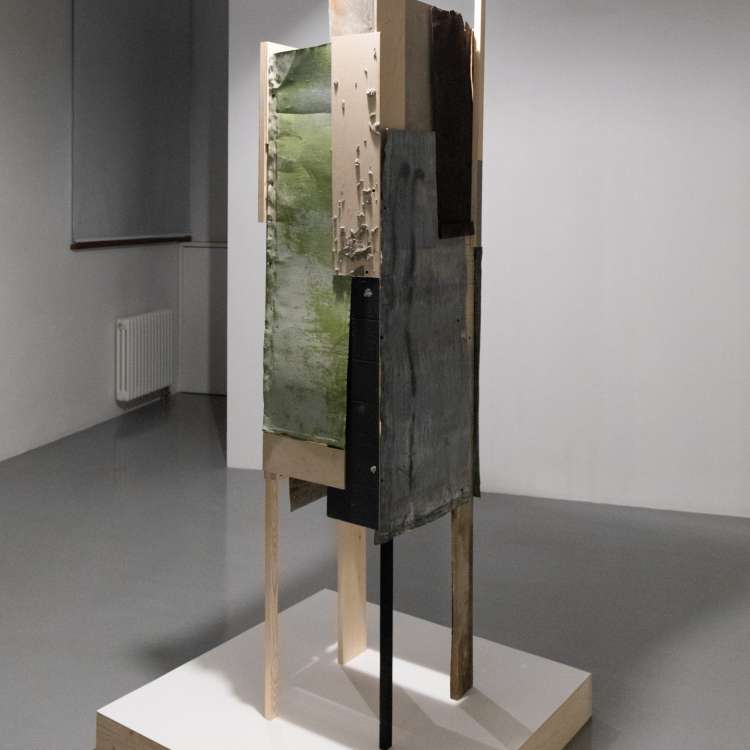 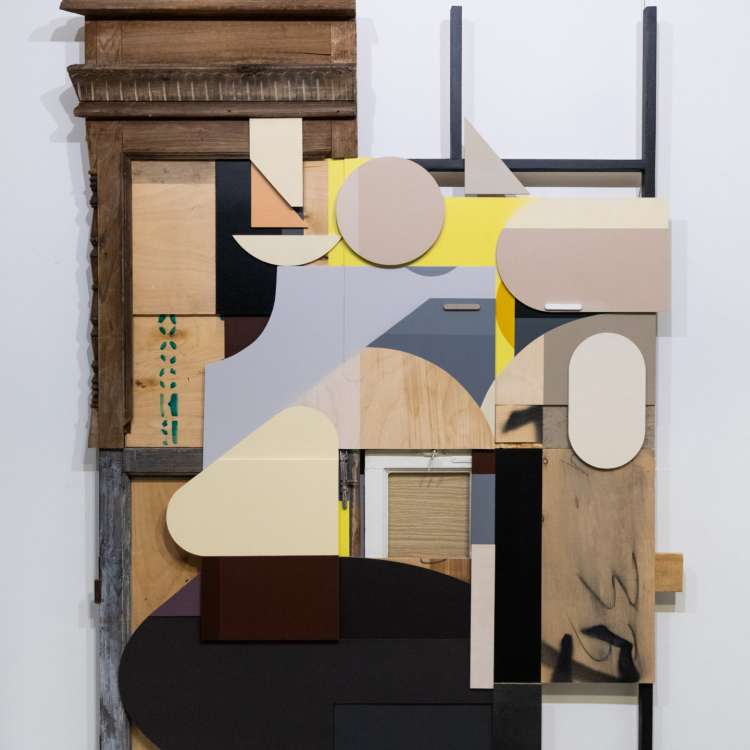 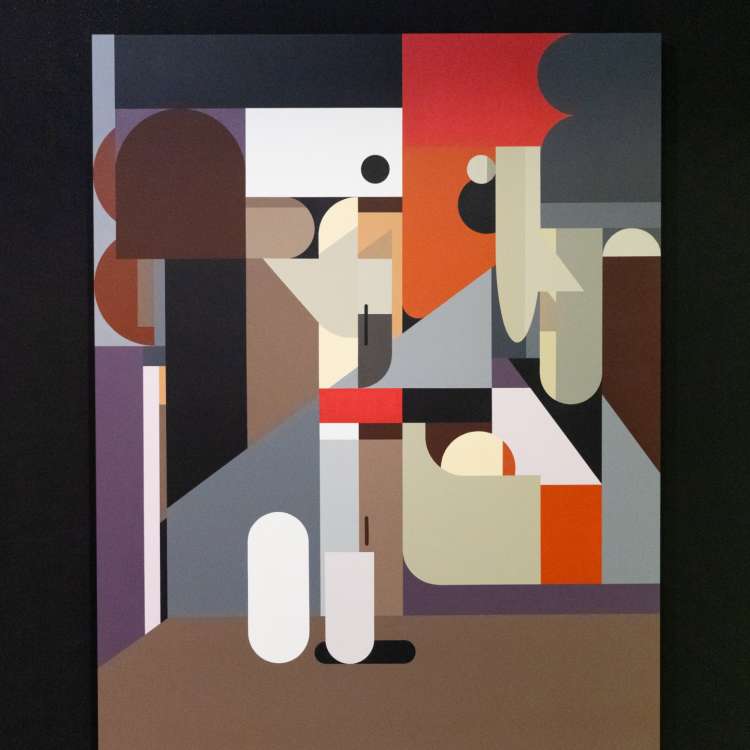 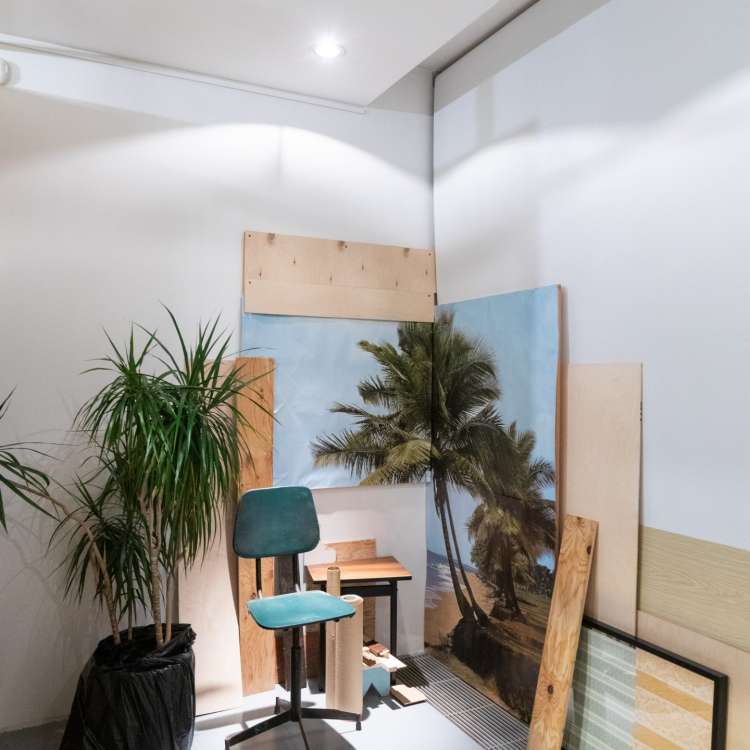 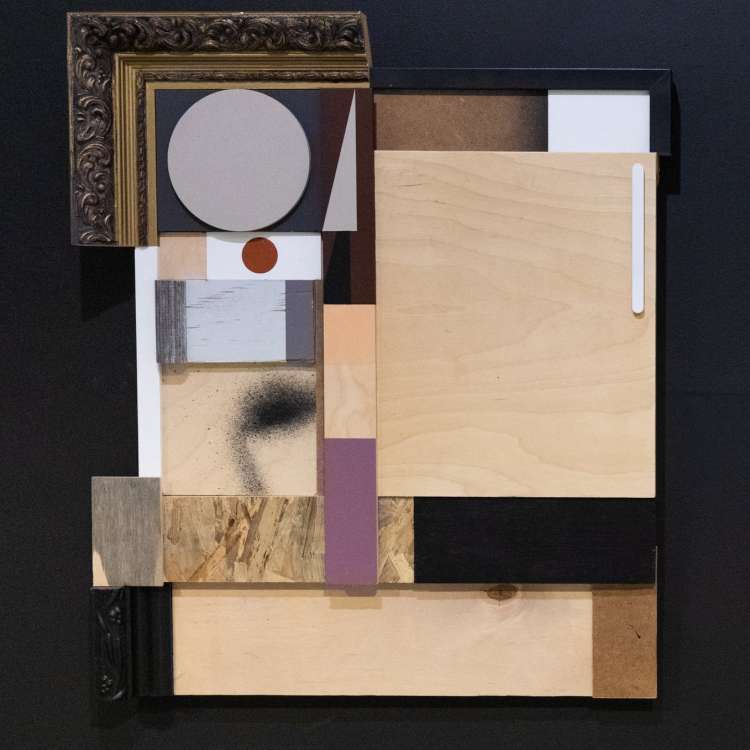 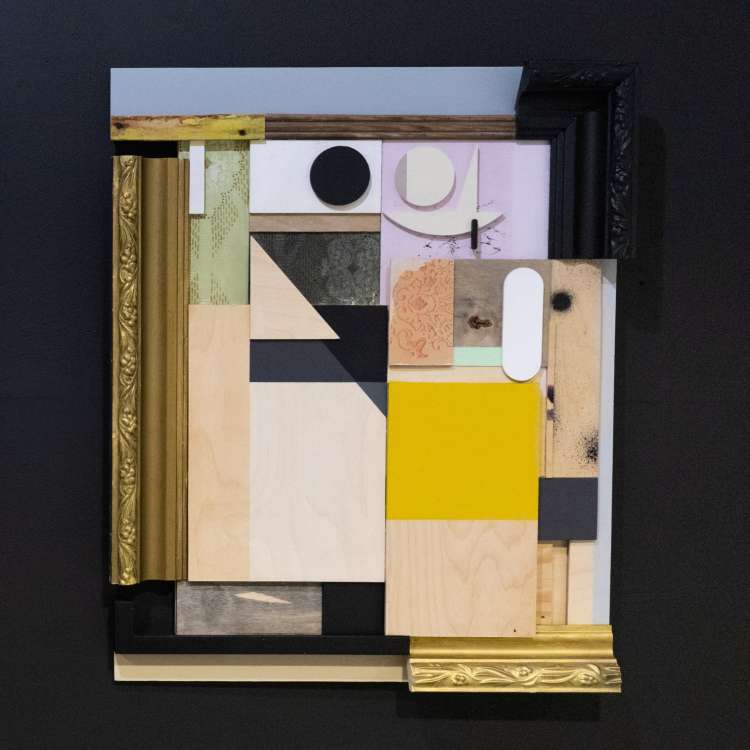 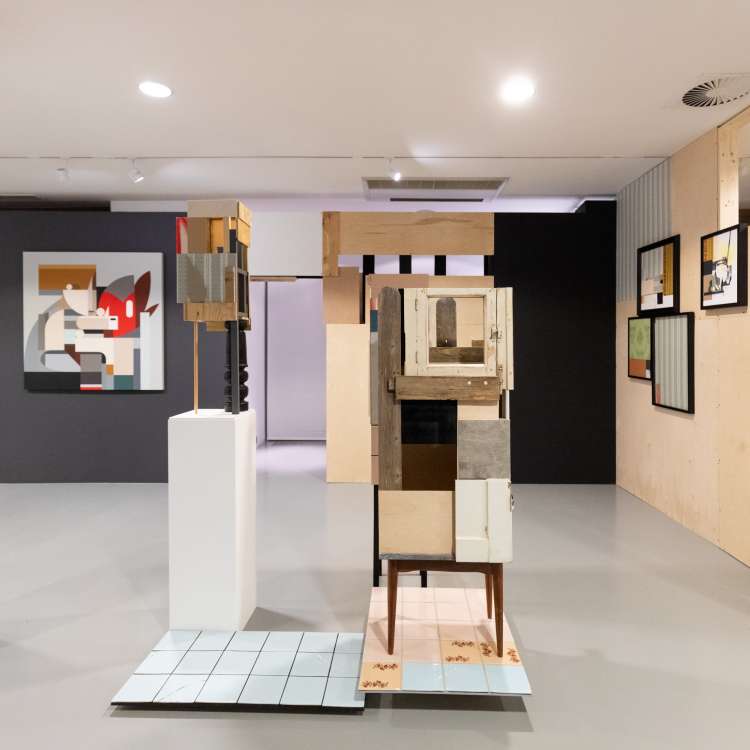 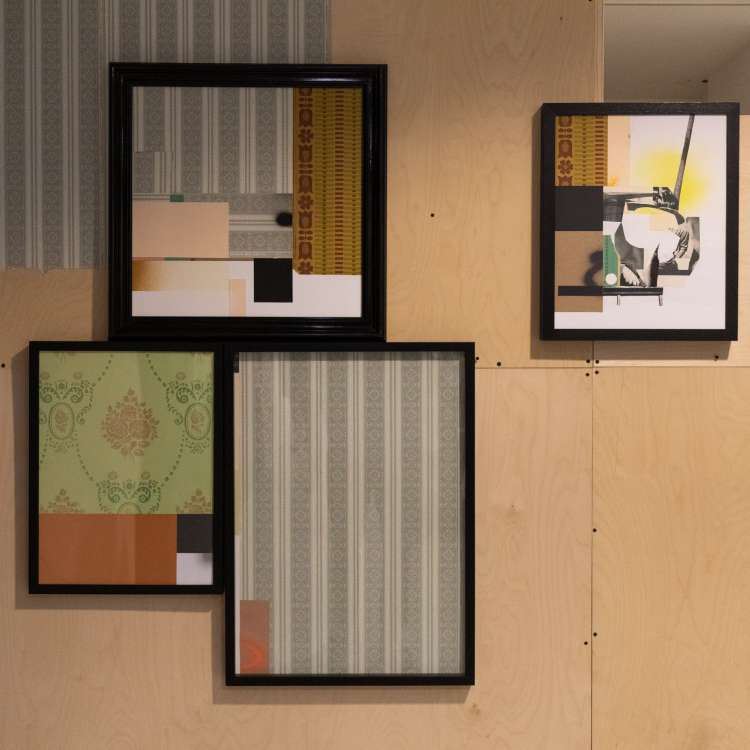 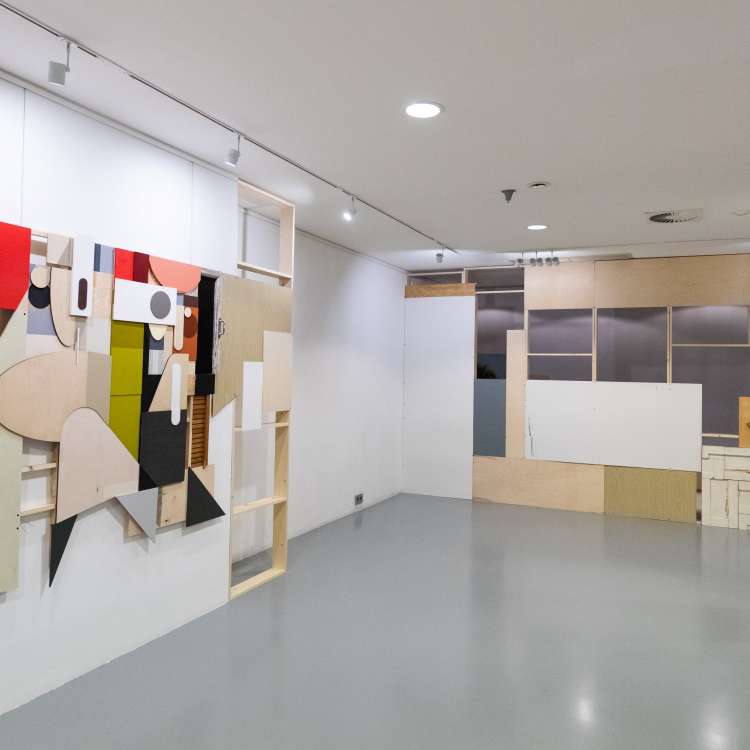 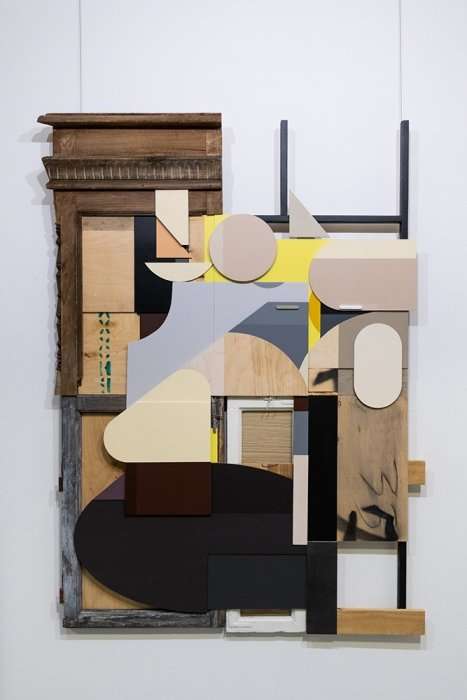 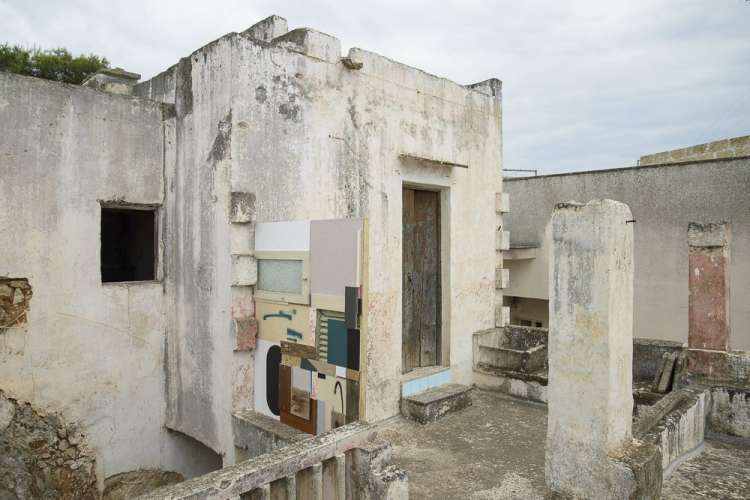