RU
Practical actions
11.02.2015 - 4.04.2015
Vitaly Pushnitsky
There is a strong myth about St. Petersburg outside of it, as well as about variety of other cities. This myth tells the story of the city of "classics, beauty" and some academic conservatism due to the spirit of the former imperial capital, architectural order, cultural tradition, and so forth.

St. Petersburg artist Vitaly Pushnitsky, who was born in Leningrad, graduated from really famous for its conservatism - Ilya Repin St. Petersburg State Academic Institute for Painting, Sculpture and Architecture (former bore a pathos name - the Russian Imperial Academy of Arts), but known as a contemporary art artist. Paradox? Partly, it is. But the clue in personal ideological position of the artist. History of art is not a textbook for him, but the field for the permanent discussion. From Vitaly Pushnitsky viewpoint, this discussion begins with a permanent audition of "living tissue" cells in the classical art forms - painting and drawing, but does not end there. Creating a distance that allows to be both consistent adherent of painting and its strict analyst, he experimented with different materials and techniques, and thereafter returns to the canvas and paint. A great variety of technics get along together in the artist's technical range, whether it is paintings and drawings, as well as modern media technology: photography, video, digital processing, non-traditional art materials, 3D sculptural objects, light sculpture. Materials and technical means, however, are not worth for the artist. All these things are selected for a particular artistic task. As well as the painting is not only an image, but always retrospection and observation of the history and life of the picture itself. Pushnitsky works with historical images and textures, refers to literature, archeology, astronomy, geometry, mathematics, natural objects, even to events of the current news, appeals to art of the old masters and contemporary artists and constantly revises his own already realized works.
Therefore, any Vitaly Pushnitsky's exhibition, whether it is big or small, is a retrospective, where everything that he made before is densely networked and referenced with his present work. Therefore a sense of wholeness is created. Museum or a major cultural institution works comfortably with such an author, because he doesn't offer certain, though impressive, separate statement, but extensional and investigated visual world that constantly grows its territory without losing connections with art created before.
The name of the new project places emphasis on the line of his artistic experiments on "painting in the present tense". The project includes the following series: "Waiting I-II" 2009- 2014, "The Points" 2012 - 2014, "Occam's Razor" 2012 - 2013, "Arabesque" 2013-2014, "The Morse Index" 2013-2014
Dmitry Pilikin
MORELESS SHARE
Выставка
EXHIBITION 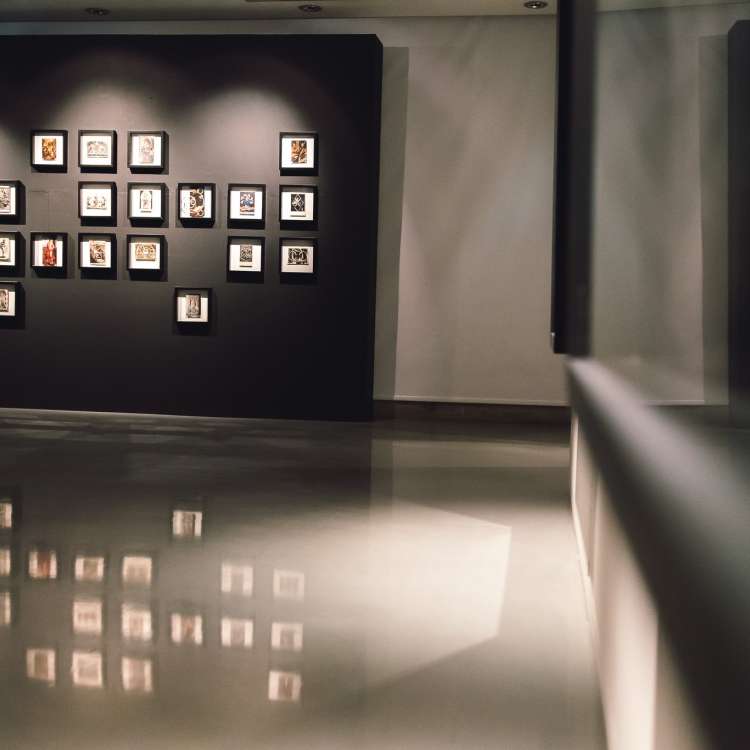 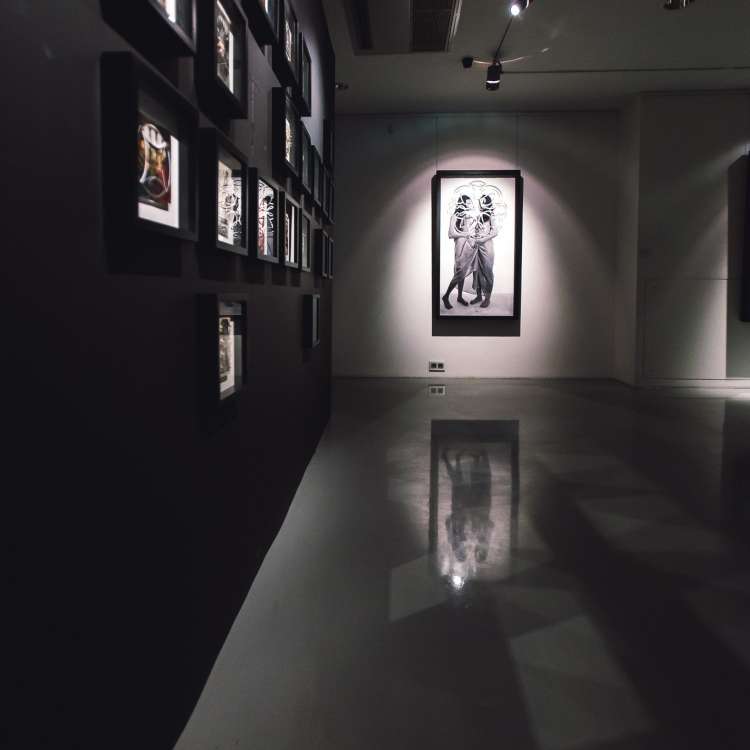 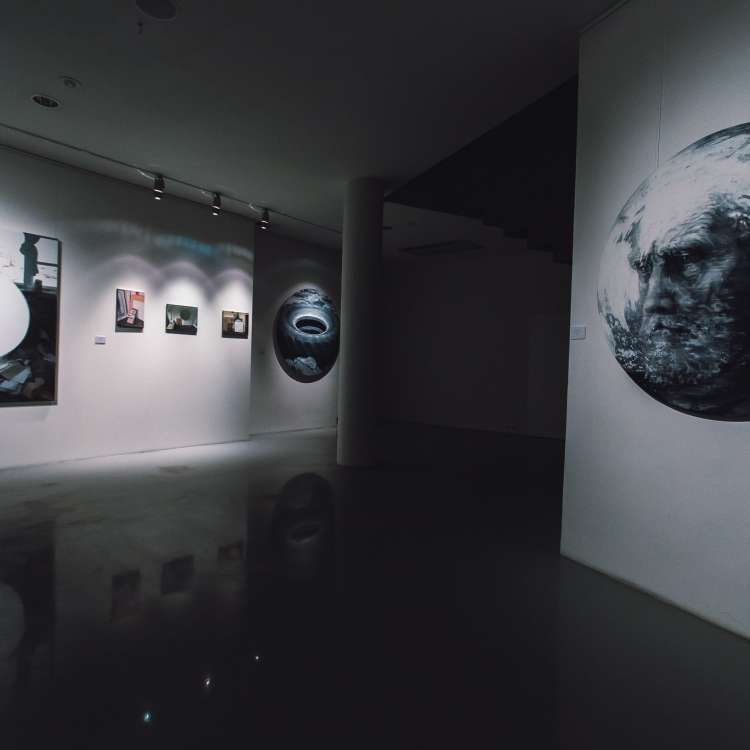 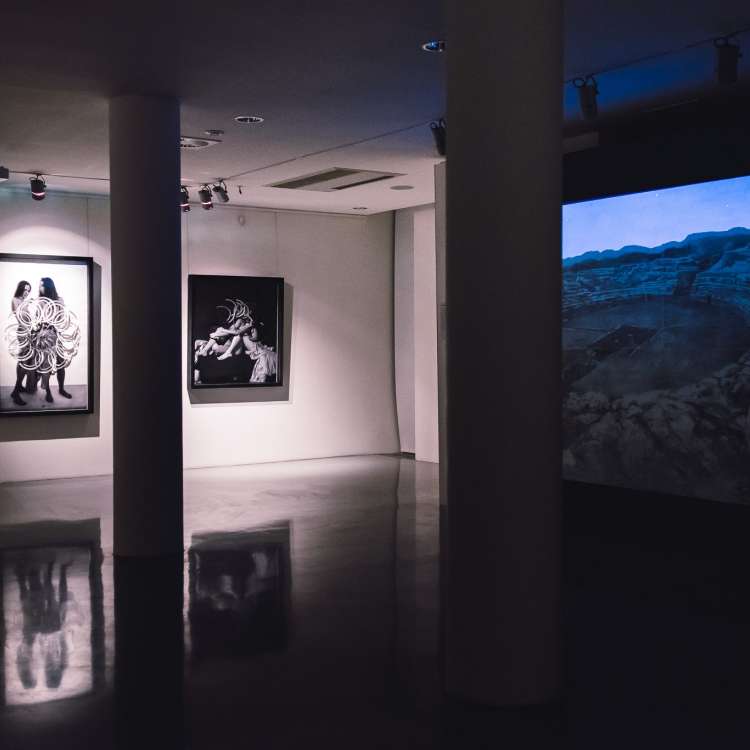 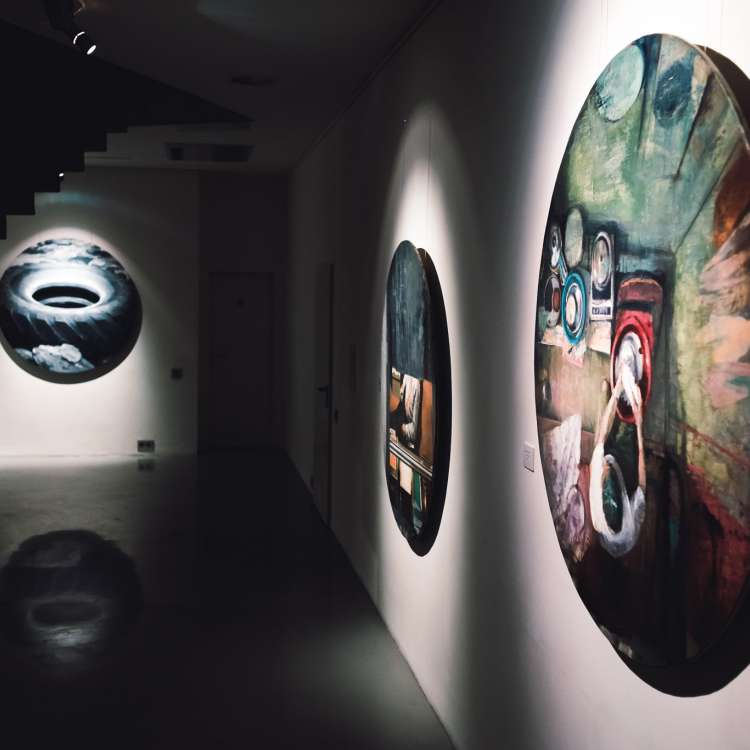 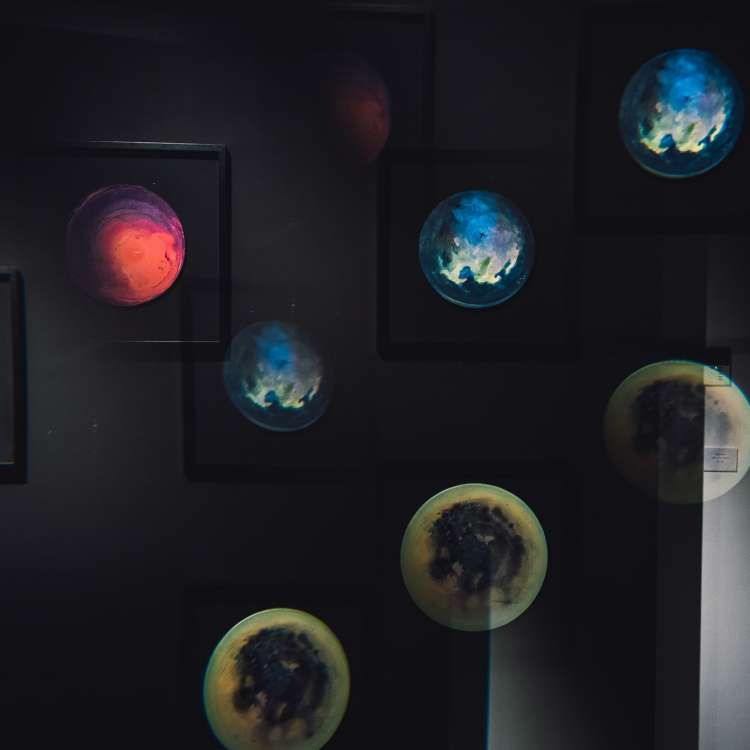