Sustainable memes of modern virtual space remind us regularly that "Beauty becomes a problem only in two cases: when it doesn't exist and when nothing exists, but beauty".
As a new era, despite everything, rolled around, one would like to become closer to the turn in female art positioning and abandon the clich?d idea of a female image necessarily being a part of feminist or propaganda art.
The intricate definition of women in art was not invented by feminists; Guerrilla Girls only clearly formulated major questions. Recently, maestro Georg Baselitz expressed himself negatively about women artists again. According to Mr Baselitz, apart from the fact that women don't paint very well, no women artist has been able to reach the level of Picasso. Perhaps, he forgot the five Anguissola sisters and incomparable Artemisia Gentileschi, and this is just in the Renaissance.
From a historical perspective, the adjective "first" is usually associated with women's art up to the XX century. The first woman elected to membership in the first Academy of painting, the first female - court painter, the first art school to admit women. The XX century allowed the female artists to catch up and overtake male colleagues. But this positive shift created a number of difficulties. Now a female artist can either create "female artwork", i.e. something a typical housewife would do, or, if she is a good artist, this art will be defined as feminist. Has anyone ever distinguished male art for secondary visual characteristics?
Grammatical structure of Russian language is ruthless to female creativity the notion of 'a female artist' sometimes is enough to demonstrate the derogatory attitude. Real art does not have any gender.
"Beautiful" is a women's exhibition, which goes beyond the gender problem. The project participants have set themselves plastic and semantic tasks, finding inspiration in themselves. The inner world determines a creativity degree, and it is exactly the artist's inner beauty that the exhibition "Beautiful" is devoted to.
MORELESS SHARE
Выставка
EXHIBITION 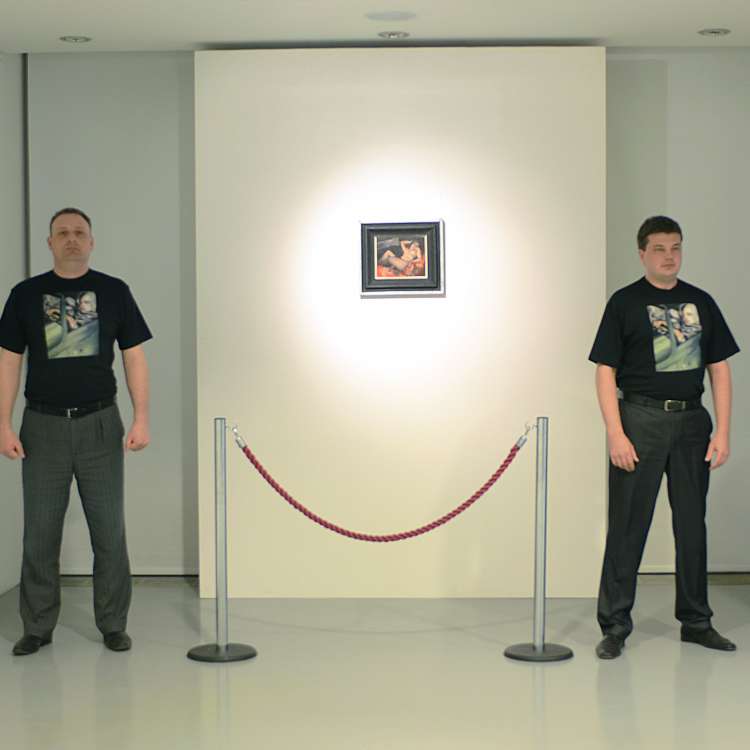 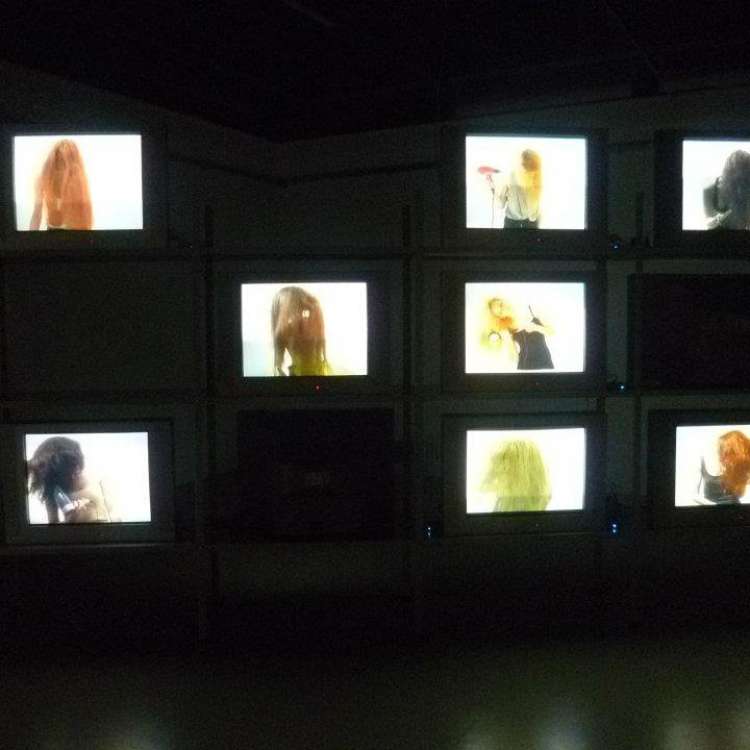 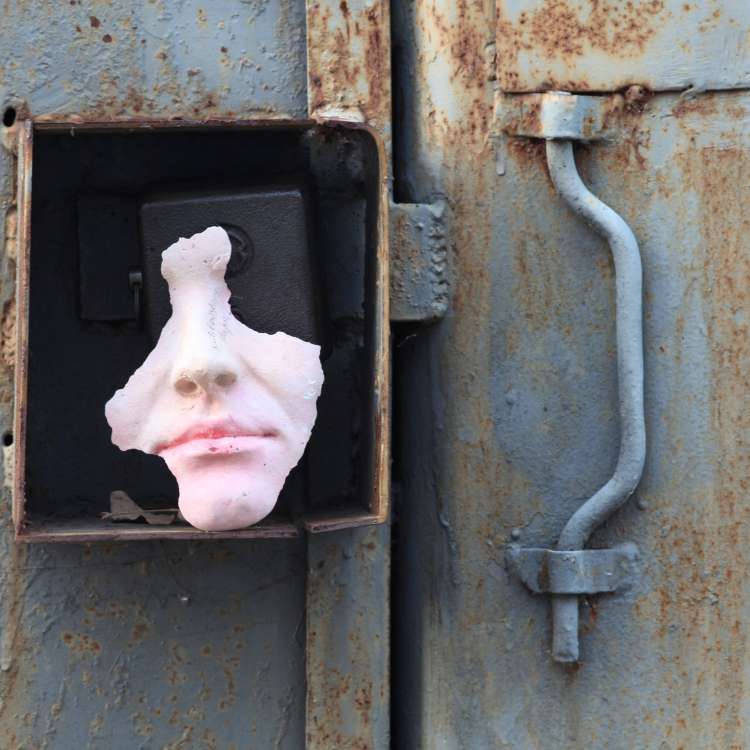