The project, originally conceived by Danila Polyakov, who acts both as its art director and model, is focused on the human-nature connection and naturalism where this connection reaches both internal and external limits, reveals crude and repulsive side of life and demonstrates interest in savage physiological, mostly sexual aspects of human nature.
All Danila Polyakov's artwork is somehow connected with physiology and the human body. He creates images that belong to the phase of androgyny, where it is still impossible to determine exactly what organism is to be formed - male or female. The artist believes that nature is sexless, and in order to merge with it one has to abandon the idea of gender as such.
Both artists, who are closely associated with the fashion world, created a project, where stylist skills embodied in images are put to the foreground and the photographer turns away from a glamour image processing in Photoshop to leaving the artworks in their true natural way.
Danila Polyakov is famous above all as the only Russian male supermodel, who was the first Russian model to take part in fashion shows in Paris and Milan. Danila began his career as a dancer and model in 1999 and worked with such stars as David Bradshaw and Steven Meisel. Together with photographer Alexey Kiselev, Danila released the book-photo album "The Naughty Noughties", 1000 of copies were printed and sold exclusively in Paris conceptual boutique - Colette.
2008 Polyakov participated in the "100% Vanilla - Beware Your Desire" project at ART4.RU, where he presented his collection of sex clothes; Danila himself is a victory of instinct over conventionality, and his brand 100% VANILLA is a total erotic hysterics.
2011 he participated in the project "Kamasutra Spoon" at the Moscow Museum of Modern Art.
Dmitry Zhuravlev finished the Academy of Photography in 2003. He worked as a photographer with such magazines as Elle, Elle Decoration, Marie Claire, Harpers Bazaar, L'Officiel, Vogue, Tatler, Citizen K, Rolling Stone, Wallpaper, AD, Departures, Esquire, Glamour, GQ, Interview, Mercury, Numero, Robb Report, Snob.
2010 - New Old New project, dedicated to creative work of Russian fashion maestro Vyacheslav Zaitsev, within the framework of fashion and art festival Cycles and Seasons by MasterCard.
2011 - MA&XC project by 13.15., within the framework of fashion and art festival Cycles and Seasons by MasterCard at the V-Art Gallery, Moscow.
MORELESS SHARE
Выставка
EXHIBITION 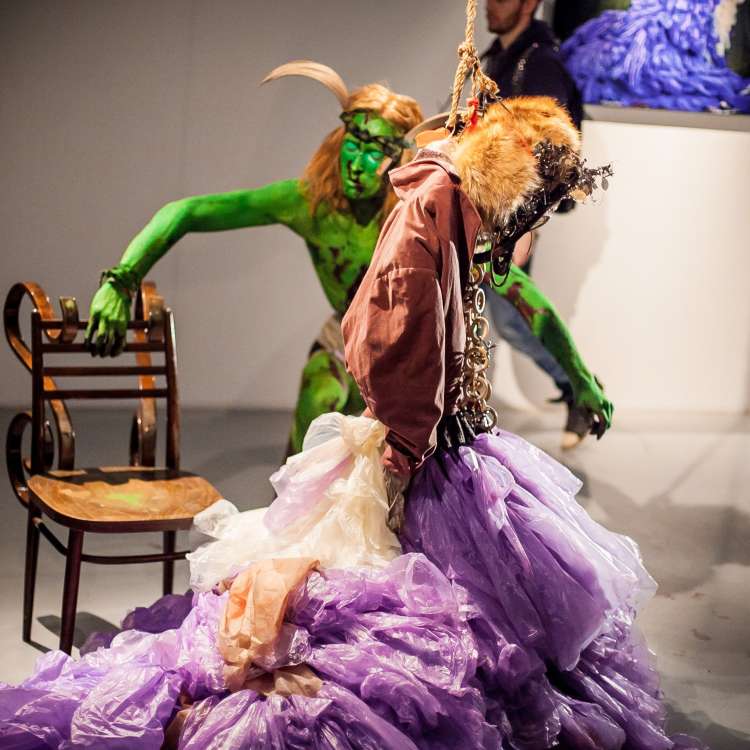 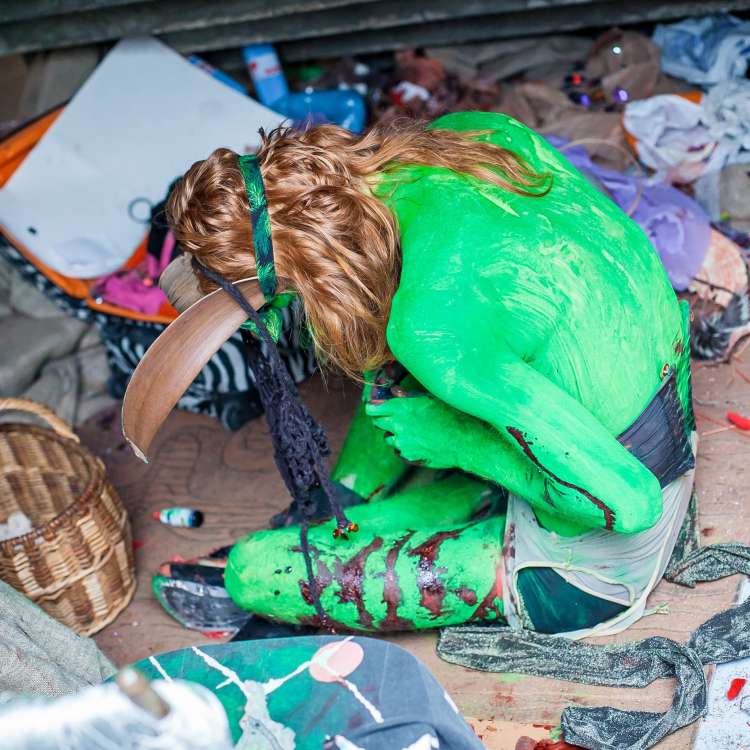 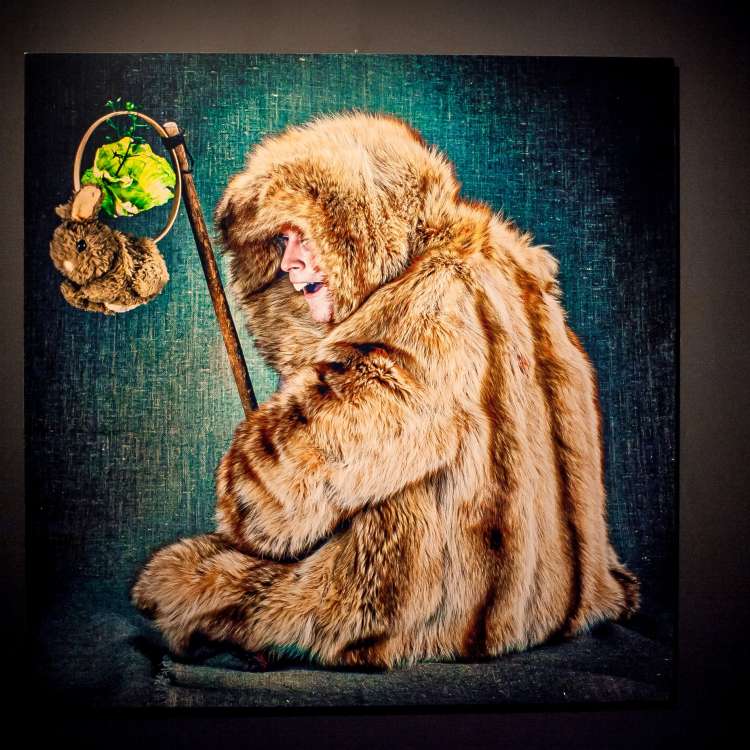