In 1958, in the midst of the post-war recovery period in Japan, Watabiki was born in the heart of Tokyo. She grew up in an ordinary family. Despite on the fact that she had a normal childhood in her book “Freeing myself and becoming a painter” Watabiki mentions that she could not remember how she felt during that period. She always felt like she was a spectator or a bystander in her family.

In order to recover the childhood that she had lost, Watabiki first began her artistic career by creating boxes made of photos from her childhood, beginning around 1984. But beginning in the early 1990s, her works, which were in a sense like healing sessions that were focused on her inner self, gradually underwent a transition. By layering several of her own lived experiences, she came to fathom attitudes and philosophies of others.
The artist Watabiki shifted her vision from solely gazing at her inner self to opening her expressions toward the external world. “In the process, I realized that there is this particular point where I and my alter-ago stand together reflecting each other like in a mirror and that is the very point where true life of a person is grasped”.
Nobuko Watabiki’s paintings first capture people’s eyes with the vividness of their colors. The viewers’ gaze is drawn toward the exquisite combination of colors that arouses a sense of excited delight within them. The distinctive characteristics of Watabiki’s oil paintings should be also outlined. She creates a coarse, pilled texture on the surface of Japanese paper through applying layers of colors with oil pastel sticks that cover the entire surface.
This unique method o depiction that Watabiki utilizes noticeably deviates from the ordinary use of oil pastels in painting. Nonetheless, the pilled surface of the Japanese paper brings out a unique softness and sense of warmth in the texture, while also placing softened veils over the thorn-like feeling that exists at the core of Watabiki’s round-headed figures that appear in all her paintings.
Though the depictions in Watabiki’s paintings contain round-headed characters that remind viewers of her own alter-ego. A straight gaze signifies determination, hidden eyes imply a refusal to express one’s decision and multiple eyes indicate existence of numerous problems or issues. A set of big teeth signifies my upbeat attitude of accepting a harsh life and living positively. But the characters in her paintings never shout or scream loudly. There is no doubt that Watabiki’s works will resonate within the heart of many present-day viewers who live within this world’s unceasing conflicts.
MORELESS SHARE
Выставка
EXHIBITION 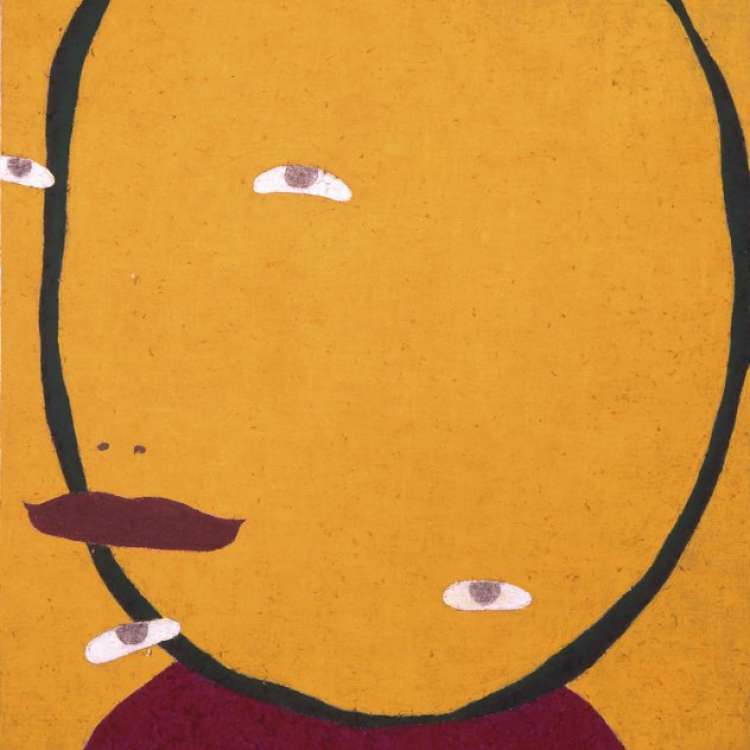 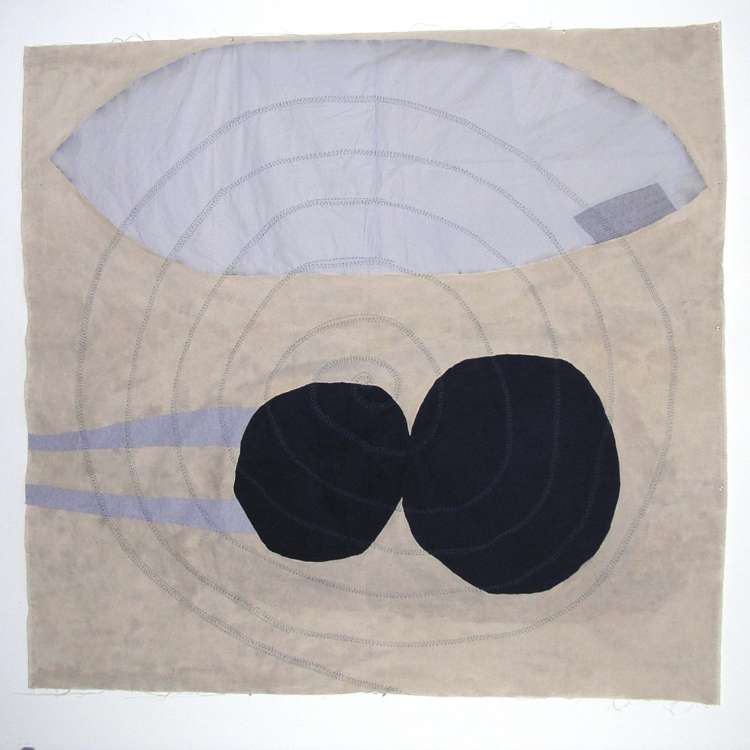 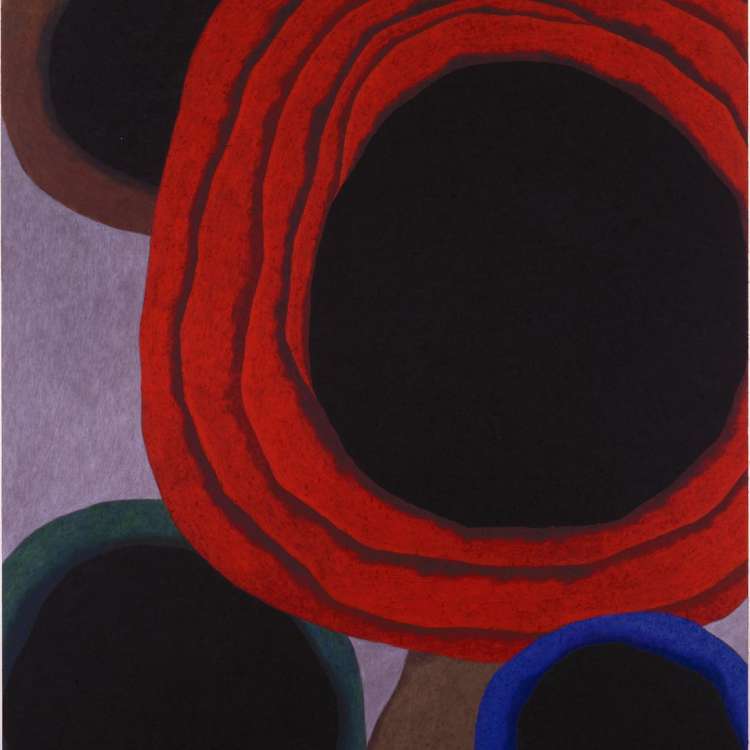 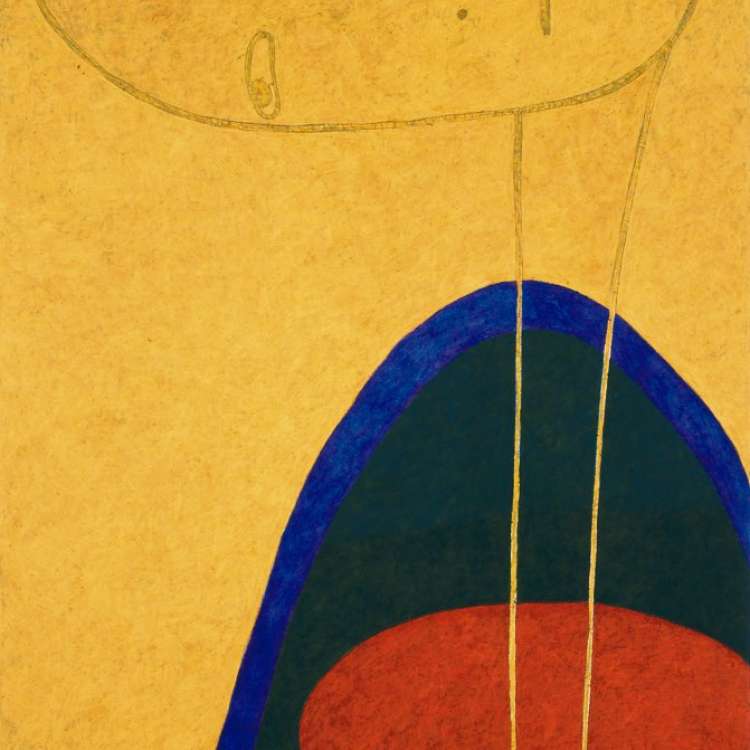 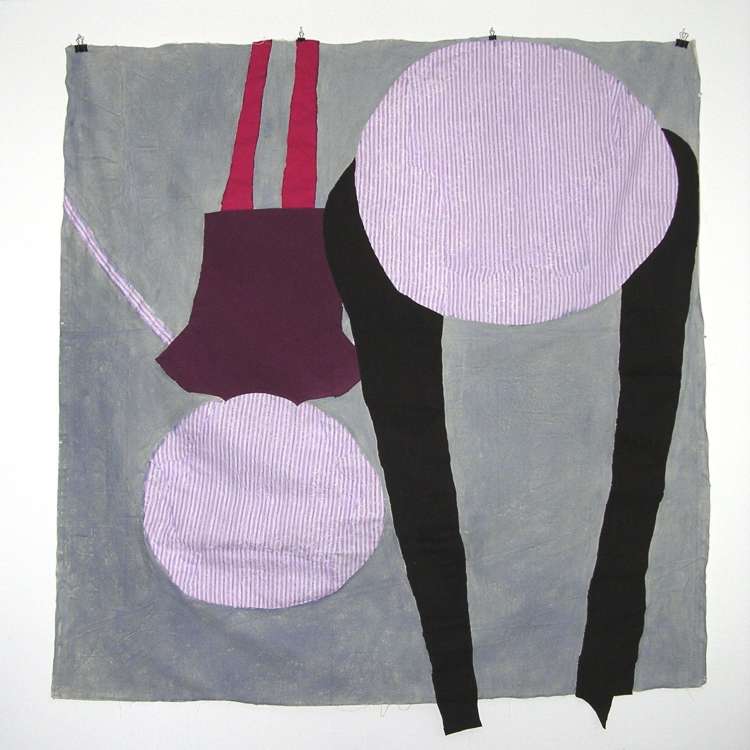 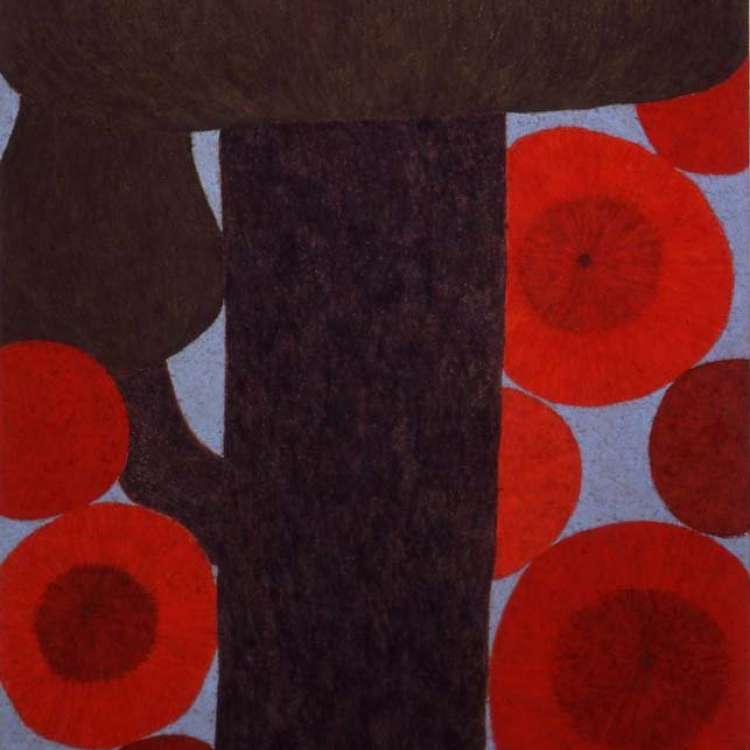