RU
Erwin Olaf
18.12.2009 - 10.01.2010
18.12.09 – 01.2010
For the past four years the inside of Erwin Olaf’s studio has been a kind of time warp. Enter the converted church hall on the outskirts of Amsterdam and you enter a world of 1950s American domesticity: ladies with carefully curled hair and twin sets, men in neat raincoats, and interiors filled with sleek mid-century furniture.

For each image a set is built (taking three to four days), period furniture and props must be found, models cast and stylists employed to perfect the look. In fact, the studio takes on the characteristics of a film set, with Olaf as director.
“I had been looking at a lot of books, paintings and films to do with America in the 1950s – Norman Rockwell, Edward Hopper and so on,” – he says.
Erwin says that the working title of the series ‘Rain’ was originally ‘Happy’, but nothing made him more unhappy than the start of the shoot. ‘Once everyone was standing there, I was looking through my camera thinking, “This is terrible. It’s pure kitsch what I’m doing.” I was trying to capture a time that didn’t exist anymore.
Next Olaf began work on ‘Hope’, which continued the theme of people caught in the moment between action and reaction, although the images are no cheerier than those in ‘Rain’. And while he says he goes to great lengths to create the right atmosphere and aesthetic with each image, what is really going on in Olaf’s photographs is always unclear. ‘For most of my pictures you don’t know what has happened, because I give you freedom. I want you to make up the story,’ Olaf says.
‘Grief’, completed in 2008, is the only series in which the models were asked to react to something. Looking at the models who feature in ‘Grief’, it’s easy to assume that Olaf is preoccupied with beauty. For most of his career Olaf has been known as a photographer who preferred the imperfect, the seemingly ugly and the downright weird. In 1988 he won Young European Photographer of the Year for a series called ‘Chessmen’.
“I’m less afraid of beauty and fashion now. I never dared to touch it before, because I thought that was the ‘big world’. Because of that fear I was a little aggressive and wanted to produce pictures that undermined it.” E.O.
MORELESS SHARE
Выставка
EXHIBITION 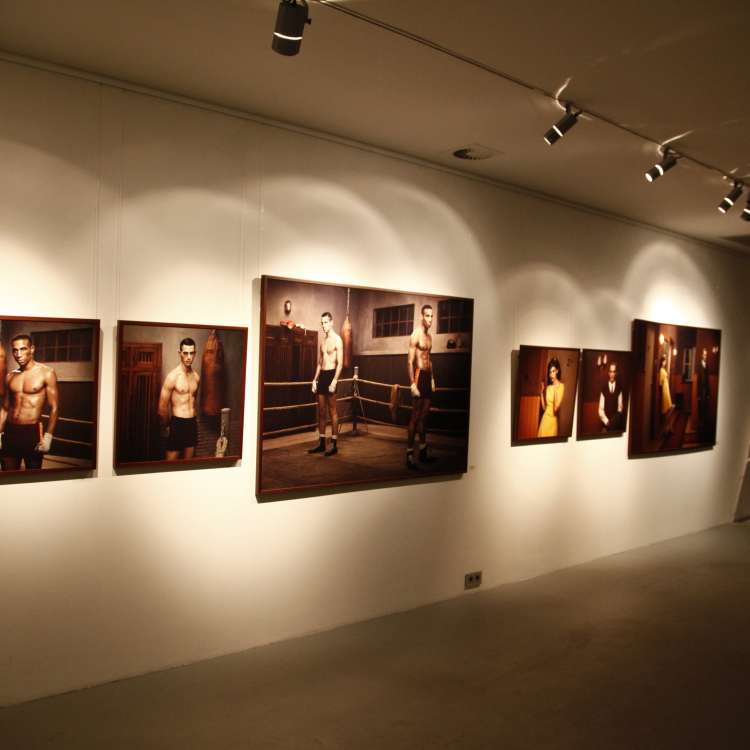 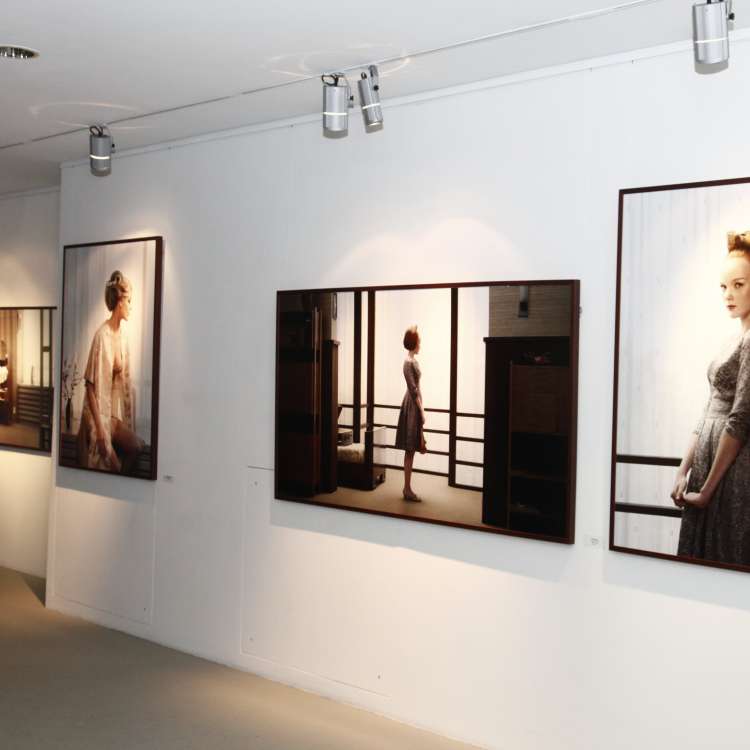 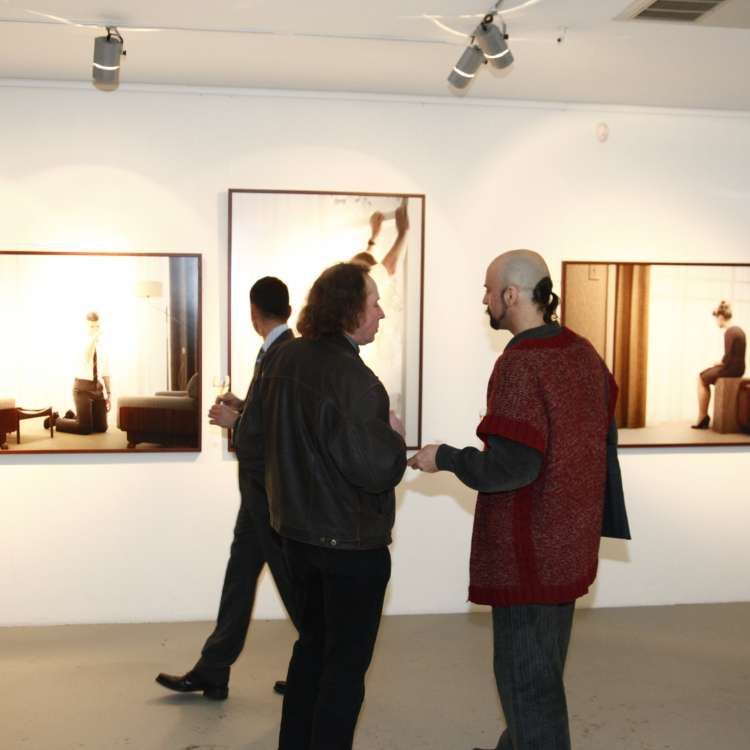