RU
Chamber: Solitary confinement
10.09.2009 - 17.10.2009
Vitaly Pushnitsky
Vitaly Pushnitsky is interested in space. In one way or another many of his projects include references to measurements, the relativities of volumes, and 'material visuality' which the genre of sculpture so generously allows us to experience.

As though from bricks, Pushnitsky lays out a small wooden town, recreates an inner empire, though it still doesn't come close to being sculpture. Even his styrofoam creations ‘Tower of Babel’ and ‘Son’ look like mere objects, especially considering their context. The project ‘Chamber: Solitary Confinement’ is the first to acquaint us with Pushnitsky's new creative direction. The artist begins by building a ‘Tower of Ivory’ – what remains must wait.
It starts with a spontaneous gesture from the artist, the selection of a proto-structure and original elements from which 12 sculpted towers will be 'grown' and set in the concrete gallery space. The resulting ideas and reproduced forms in such work are more valuable the less time they are available for viewing. After the exhibition closes, the work will be returned to its proto-condition, similar to those puzzles from which it was born. However Pushnitsky doesn't fall into mysticism: neither salt, nor mercury, nor any other alchemy have any relation to his message. He continues to work with ‘his own’ materials, which have firmly established themselves as part of his palette: wood, concrete, marble, styrofoam.
Speaking of space, the artist has in mind not only its intuitive definition as action arenas, but he also imagines space as a common container for these objects, the very essence of a specific system. From a geometrical perspective and used alone, the term ‘space’ usually denotes a three-dimensional Euclidean space. Pushnitsky works as a virtuoso with this Euclidean legacy – windows, walls, stairs, concrete galleries, rooms, halls, all become a screen for the equalizer of his sculptures. However, this term, ‘space’, may have a different, broader meaning, may even be metaphorical. It was exactly at this point when Pushnitsky realized the idea of thought and perception could serve as a structure for space. For, as French postmodernist philosopher Gilles Deleuze said, “there is no structure without emptiness setting it in motion.”
MORELESS SHARE
Выставка
EXHIBITION 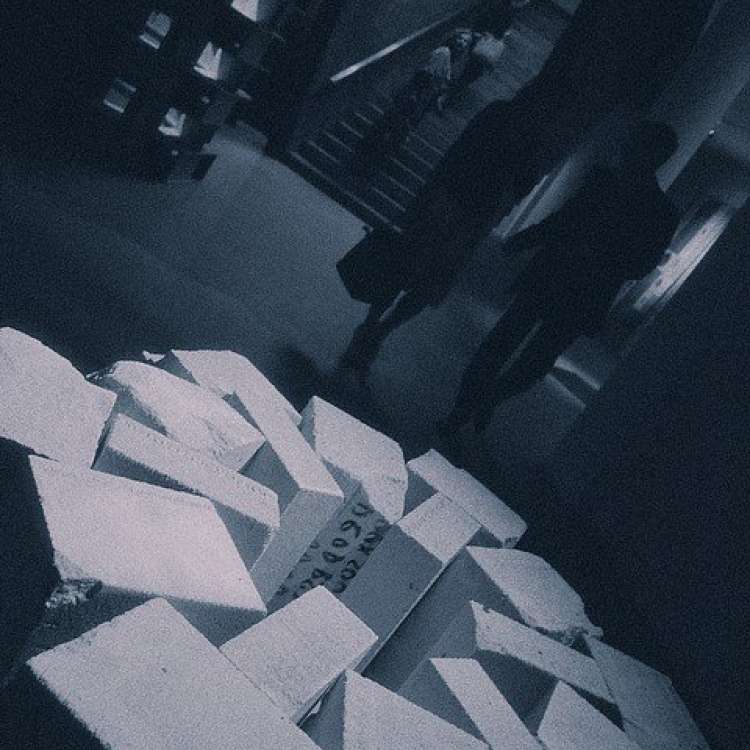 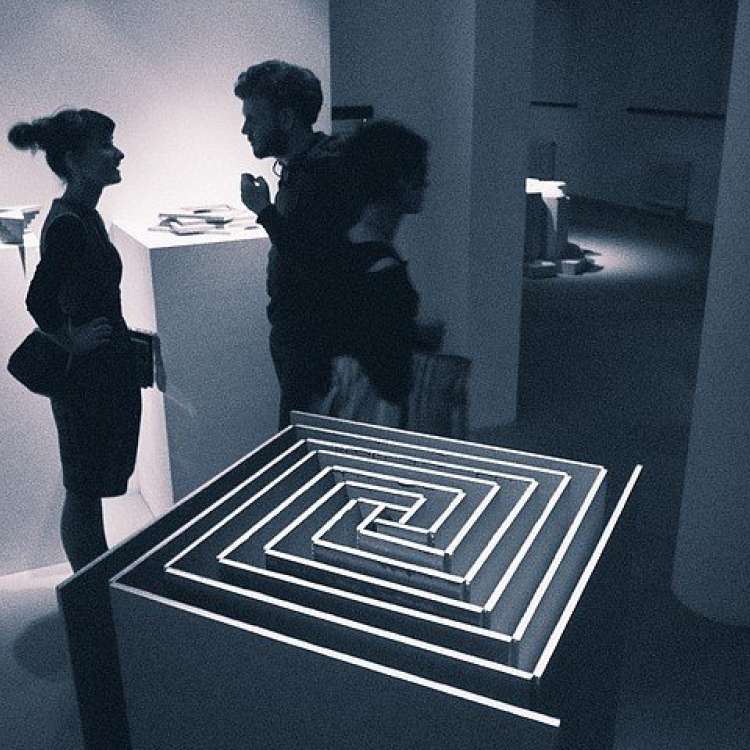 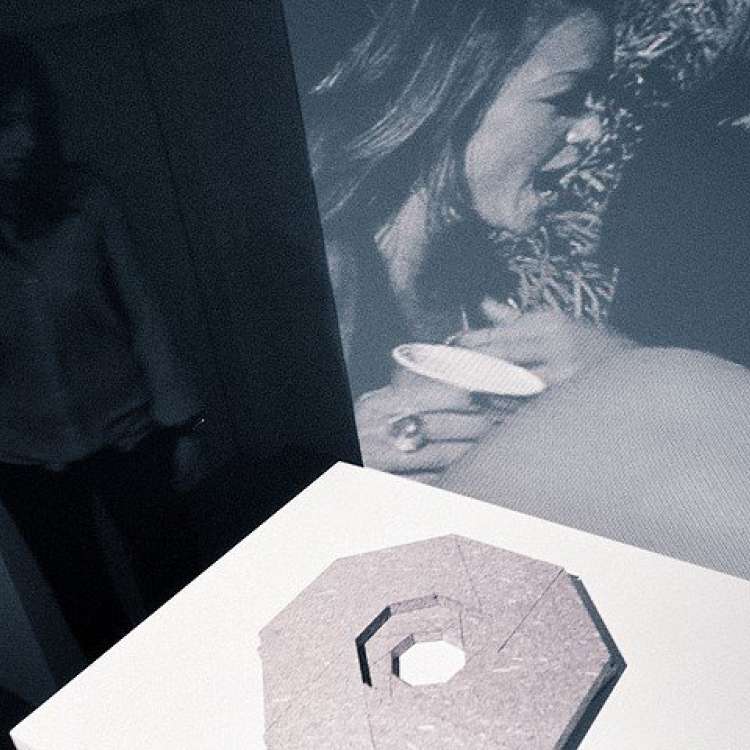 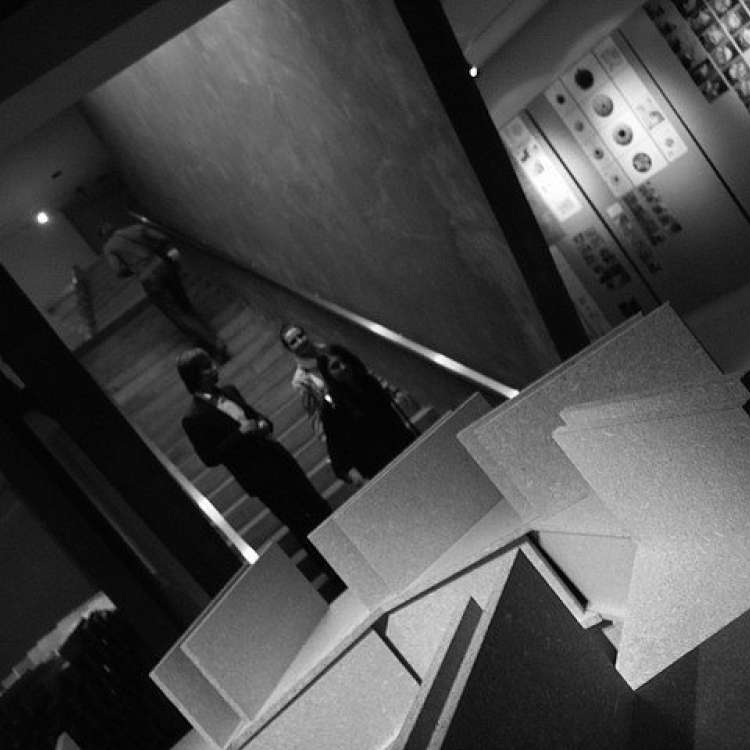 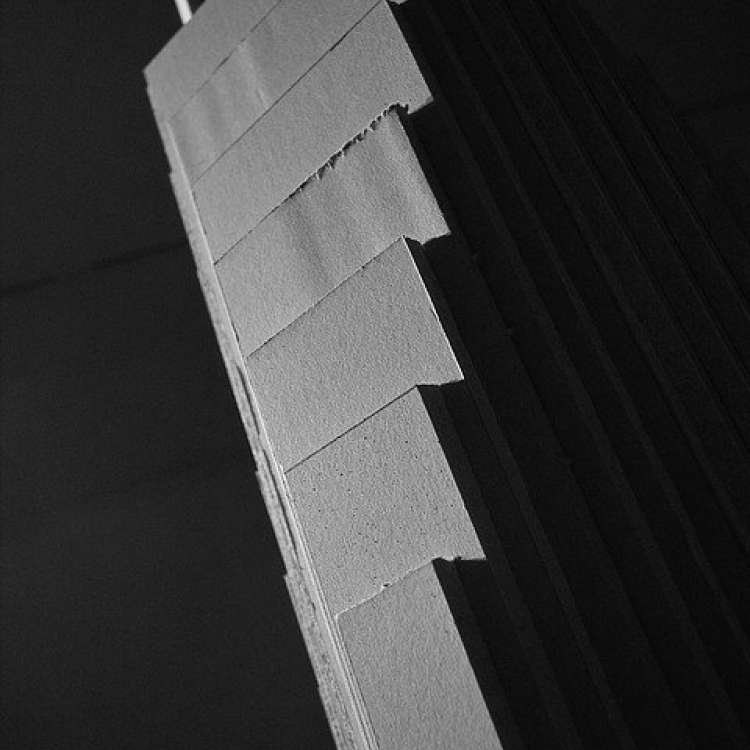