One of the most important ‘discoveries’ of the group was to work with the principle of an expanded vision (double vision), a concept long familiar in the West from the first projects of Rauschenberg and the theoretical manifestos of Burroughs. In fact, the flourishing of the beatnik counterculture in the U.S. contributed much to the development of new methodological principles in modern art.
Double vision was a bright cultural phenomenon which quickly became popular in Moscow's art community, followed by Sergei Bugaev-Afrika, Yuri Shabelnikov, Inal Savchenkov and others. Many of the artists working with this concept created their works in the studio of photographer Sergei Borisov, who in his role as informal director of their creative credo labeled the artists themselves as art-objects.
‘A good artist is a dead artist’ is not a manifesto, but simply the name of a painting by Sergei Anufriev. In the context of historical changes and shifts in philosophical paradigms, the death of the artist as declared by postmodernism has lost all sense. This statement was more the product of self-referential black humor used by the artists themselves and it is quite logical that this slogan most accurately reflects the thought of representatives of analytical art.
MORELESS SHARE
Выставка
EXHIBITION 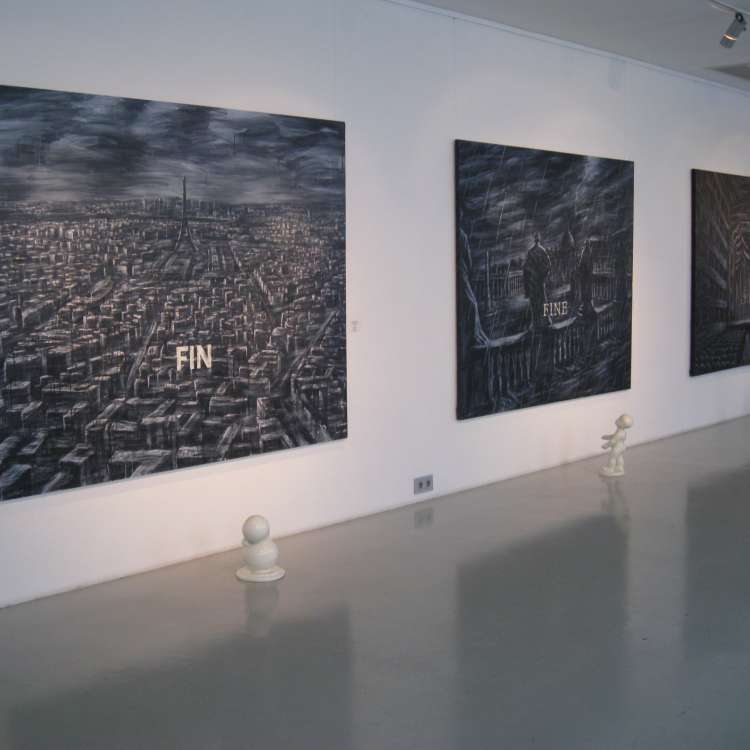 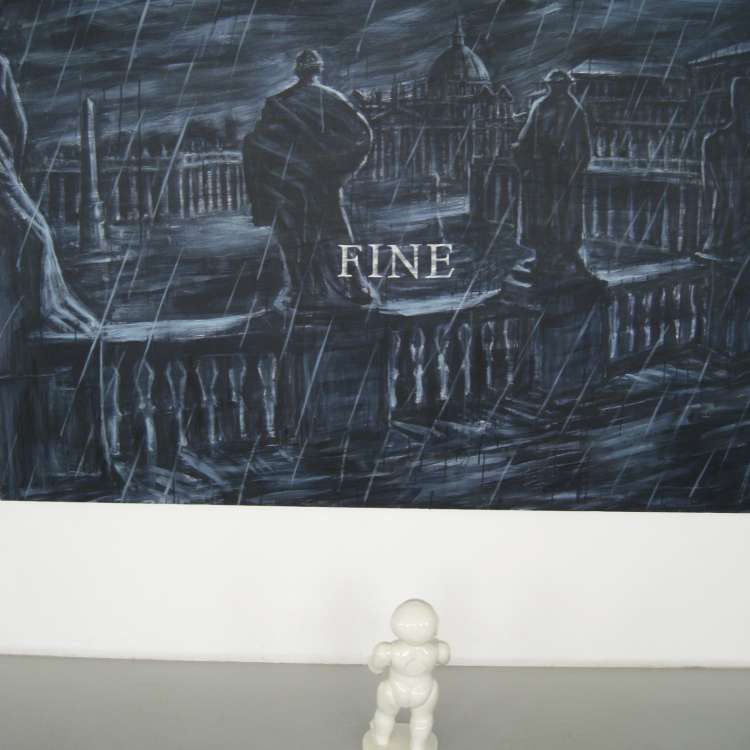 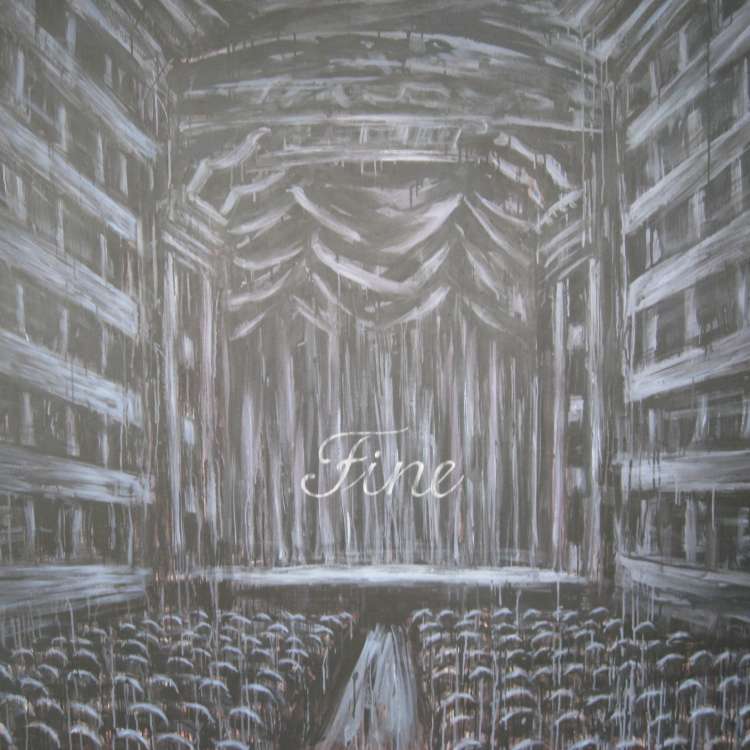 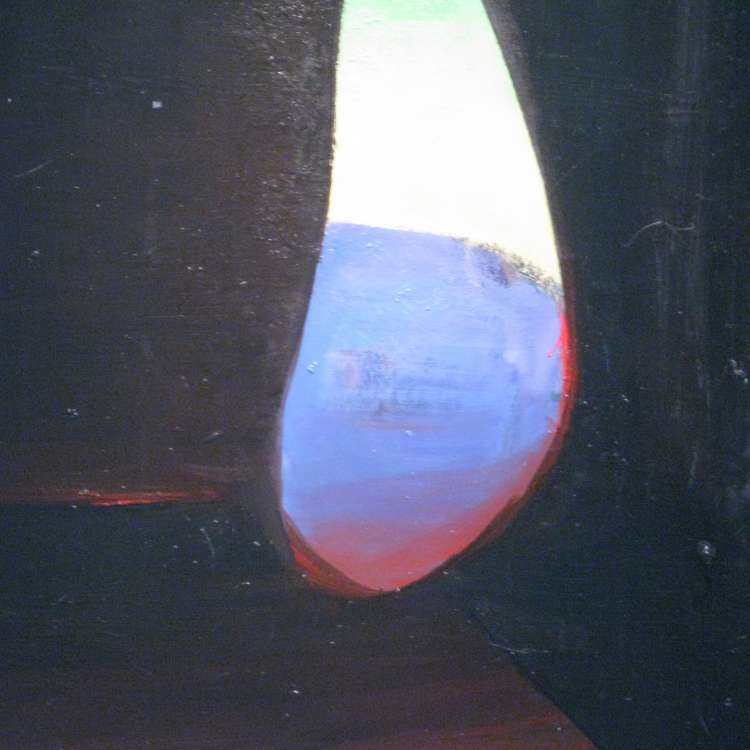 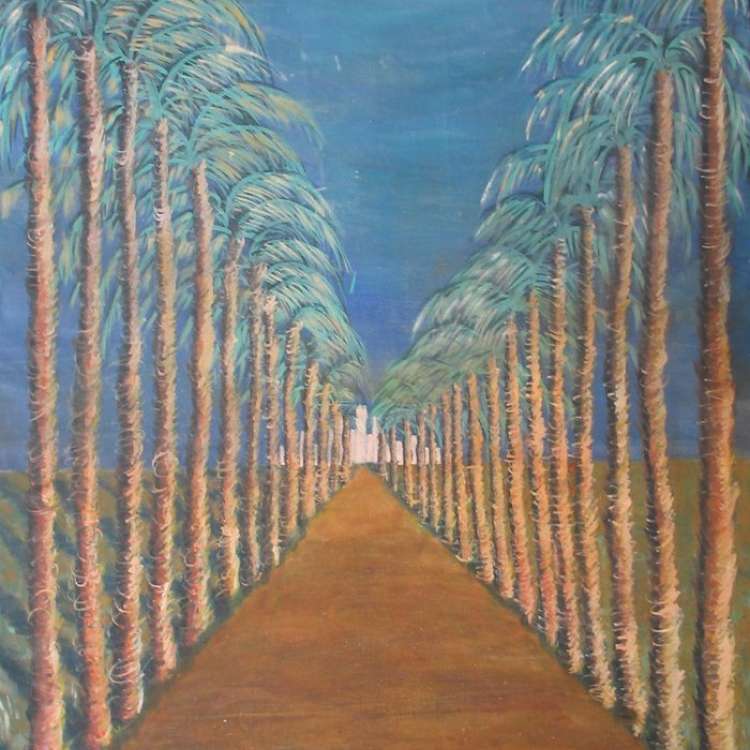