RU
List of my possessions. Continuation
31.01.2006 - 20.03.2006
Semeon Agroskin
Semeon Agroskin does not chase after the latest trends, he doesn't aspire to be like all the rest, doesn't wish to change himself for anyone.

He remains in a former, better age, in quiet, half empty apartments, in an existence that doesn't change overmuch. With such a background, the only real treasure for him is painting. In Agroskin's ‘List of My Possessions’ there is nothing extraordinary: windows, doors, empty wardrobes, vegetables, a set table, a chair, a stepladder covered with paint stains. It is an unexceptional world which any hermit would envy, one in which there is nothing special, nothing particularly bright, and this makes it possible to concentrate on that which is most important. The artist is interested in the most simple, personal living space. Images of a deserted beach and of Moscow at night testify that Agroskin chooses for his work not the bright, beautiful images that any color photo could capture, but rather he pursues unpretentious, true values, that holiday which is always close at hand.
Like masters from the past, he doesn't reproduce borrowed treasures, but creates new ones himself with the paint on his canvas. Looking to the past, as everyone who takes up a brush must, the artist doesn't try to imitate another's experience, doesn't aspire to become a diligent apprentice or thankless rebel. He simply continues the tradition in which beauty is earned through hard labor of perception. This complex space doesn't reveal itself to everyone, but even a passing superficial glance will find pleasure in the glimmer of the colors.
The modest choice of subjects is matched by an ascetic color palette. The only luxury the artist allows himself is the art of painting itself: delicate, tender harmonies; intricate, laborious structures; traps for light. Silent, modest, imperceptible and irrelevant objects – the latest heroes, deserving of a truly old-fashioned portrait which is not drawn, not composed, but painted, created anew every time, drawing an image forth from the paint itself.
For Agroskin, as is the case for many other artists before him, art is a direct act, too complex and emotional for simple explanations and commentary, too personal and too sensitive to follow the latest fashions. He doesn’t seek justification or legitimation. He sets before himself the classical problem of classical art: to show the fragments of a ‘damaged life’, to tell of the defeat of a man by the powerful and soereign language of the victorious artist with his thick, pasty brush strokes and watercolor halftones, his multilayer glazing techniques and decisive attack, ‘a la prima.’
MORELESS SHARE
Выставка
EXHIBITION 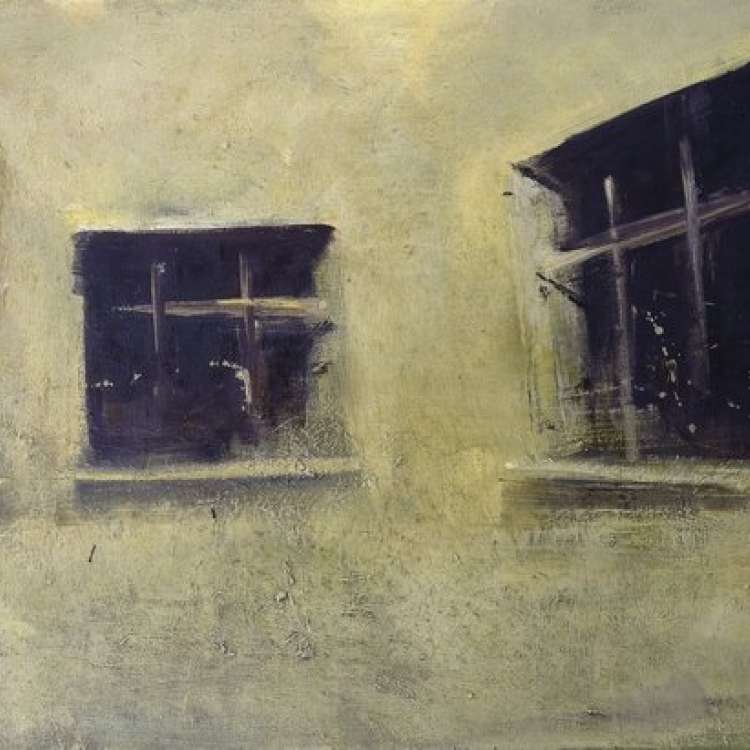 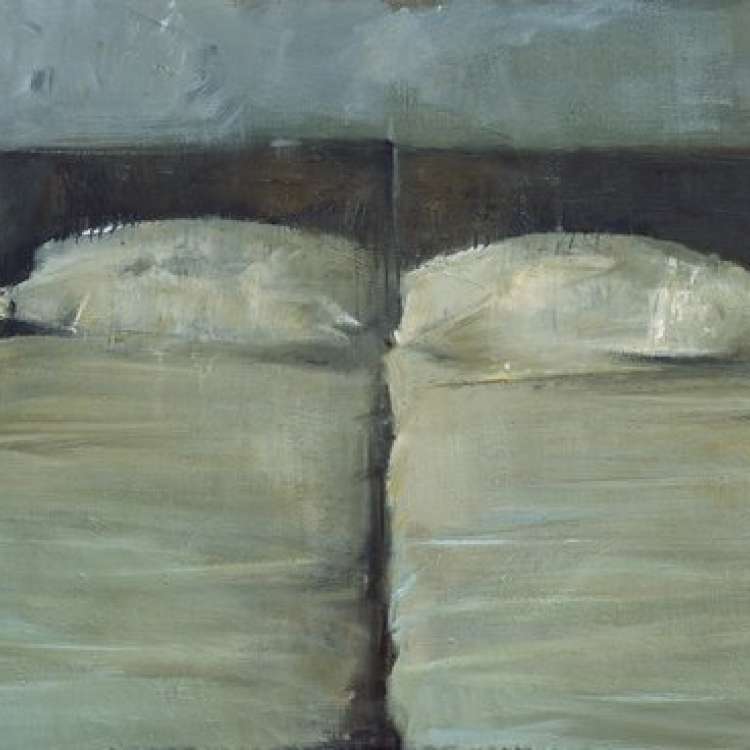 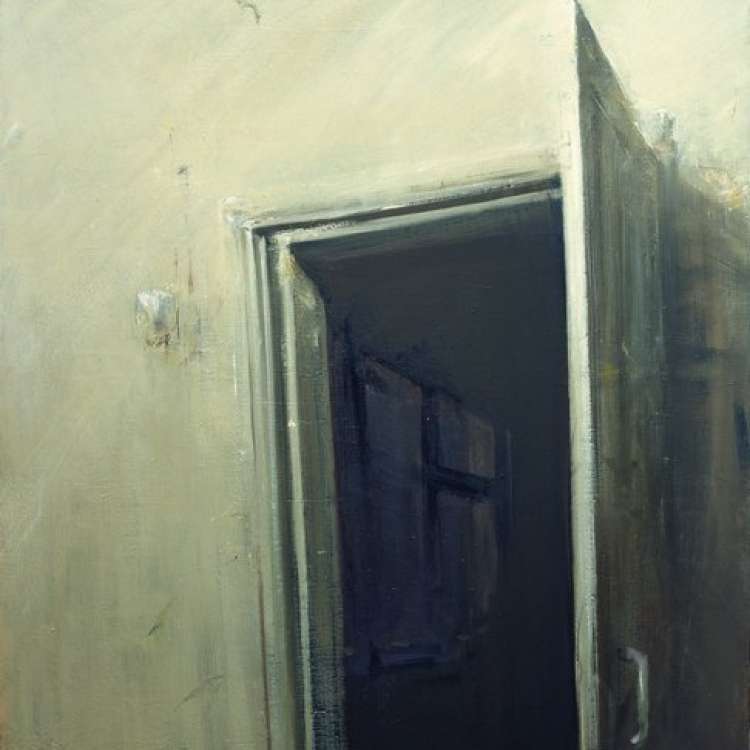 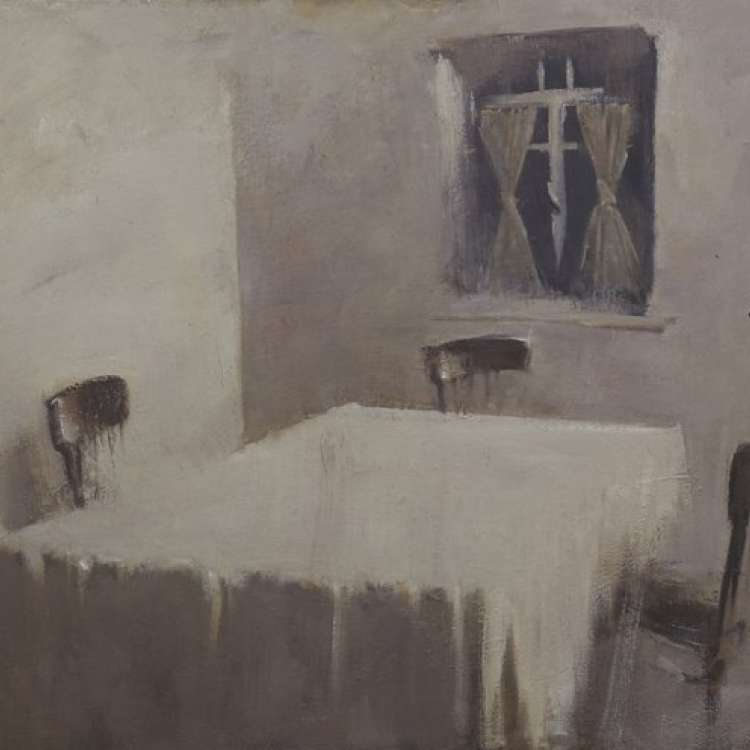 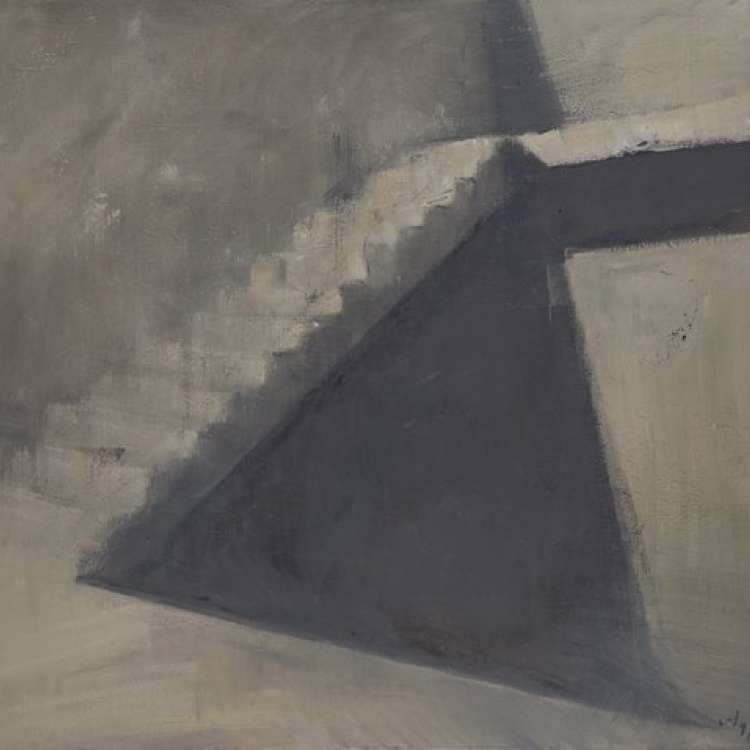 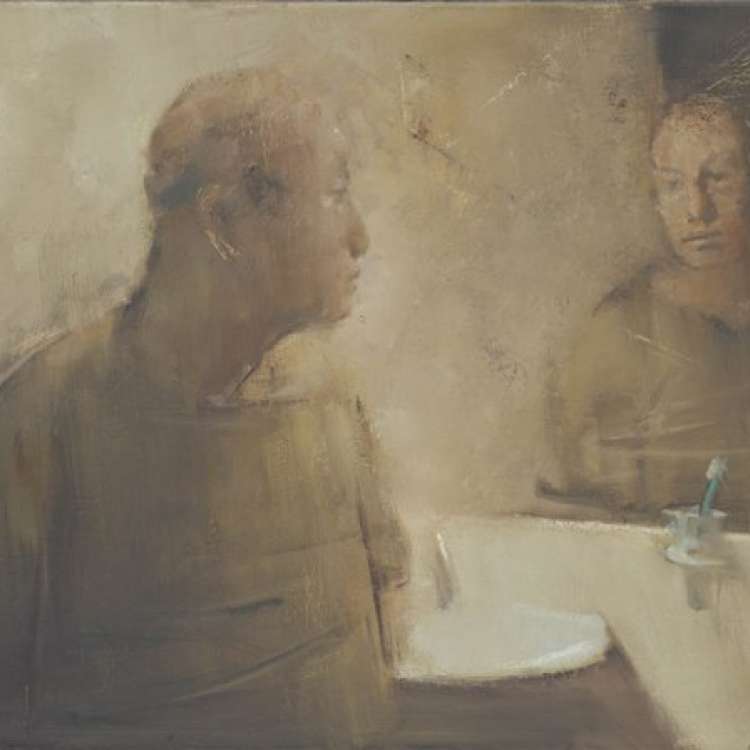